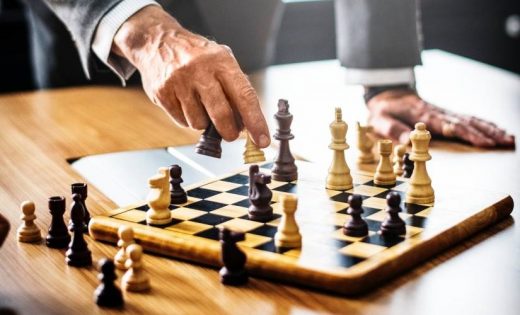 How Great Leaders Respond to Negative Criticism in the Digital Age

How Great Leaders Respond to Negative Criticism in the Digital Age 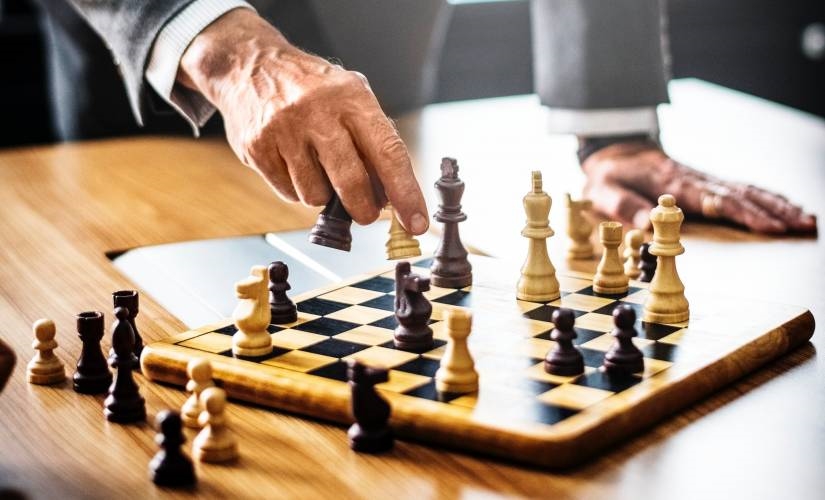 Corporate leadership today is more public than ever before thanks to digital communication and the web. The status quo has been upended by the ease with which critics, pundits, and consumers can communicate with companies and express their dissatisfaction publicly and quickly. The result is a minefield for leaders who must tackle the negative and avoid creating a firestorm due to a miscommunication or a PR blunder.

Today’s great leaders must have all the qualities we consider—transparency, charisma, inclusivity—but must also master the art of communicating with online users who may be unfriendly or merely looking to bait them into poor decisions. Even so, these are some excellent strategies which can be used to respond to negative criticism today.

Differentiating Between Critics and Trolls

It can be difficult to distinguish valid and fair criticism from the comments of “trolls” who are only looking to bait CEOs into online shouting matches. Trolls are not looking for resolution or conversation, but rather attention and disruption. Even so, leaders must at times engage or allow situations to escalate.

The key is to respond without engaging, presenting a friendly and helpful voice that looks to deescalate. Trolls are not likely to respond kindly, but by opening a channel of communication, you can both put your best face forward and proceed to insulate yourself from criticism. Even so, you should never engage in a war of words with trolls, as they are not looking for conversation or solutions.

Instead, create policies (such as Mother Jones and Huffington Post’s) that prevent trolls on your sites, and always be ready to respond calmly, factually, and politely. Engaging in a lengthy war of words will only result in negative press for your company. On the other hand, when you do find a genuine critic, know how to take responsibility and address the issue sincerely.

Understanding the Importance of Social Media

Unlike traditional communication, social media lets CEOs interact with people in a more relaxed and informal way. Even so, understanding how to communicate becomes vital. The key lesson to take away is to engage with people on a human level rather than a formal or impersonal one. A great example of this would be KFC’s reaction when their fries were insulted on Twitter. The company responded by improving the quality and using the feedback as a funny ad campaign that got them noticed. Adding levity defuses situations and can jumpstart a new conversation on friendlier terms.

You can also start conversations with people who complain about things which aren’t real issues and defend yourself. Instead of picking a fight, however, be informal by adding a harmless jab or making light of the matter as this will reflect well on you and your business. Sainsbury’s, the British grocery chain responded to a harsh critic with a witty and on-topic reply, effectively defusing the situation and earning some great PR in the process.

Perhaps an essential lesson for capable leaders is to learn that a direct response is always better than a corporate one. A press release will never be as effective as a CEO chatting with an individual consumer. Visiting online review sites and other hubs like Yelp and FourSquare gives you a forum to communicate indirectly. Instead of offering up canned responses, the best leaders are not afraid to address critique and complaints earnestly and honestly.  The ability to speak straight up without practice holds for both major corporations and small businesses. JetBlue, for instance, quickly responded to a user’s negative tweet about their flight experience and even offered a future solution. The result of this response was a happier customer and public perception of the company as caring for and listening to its clients.

Being transparent earns you both credibility and accessibility. You don’t need to look for significant complaints necessarily; instead, making customers feel heard and cared for is enough. Even responding to something as small as a dropped call, as was the case for a small local pest control company, can result in a complete turnaround for consumer perceptions. However, it’s important always to be genuine and to avoid becoming defensive.

Understanding that negative criticism is inevitable is the first step is the first step for successful leadership. For CEOs, it’s essential to learn how to communicate clearly and positively and create a more accessible culture for consumers.

Segun Onibalusi is the Founder and CEO at SEO POW, an Organic link building and content marketing agency. When he’s not learning something new about link earning and his industry you’ll find him planning his next trip. You can reach out to him via email at segun@seopow.net.

The post How Great Leaders Respond to Negative Criticism in the Digital Age appeared first on ReadWrite.