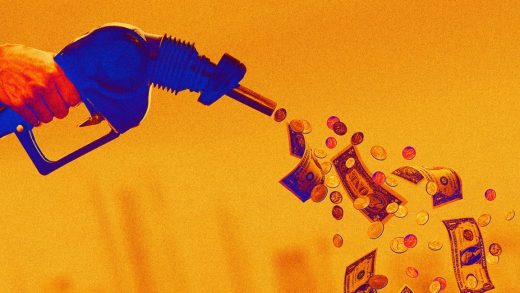 How high will gas prices go? Surge is likely to continue amid Russian supply fears

America’s average price for a gallon of gas has cracked $4 for the first time since 2008 amid global supply fears, and it’s hurtling fast toward an all-time high. Russia’s invasion of Ukraine has disrupted the global energy market, causing ripples pretty much everywhere: Natural gas prices also hit record highs Monday in both the European Union and United Kingdom.

Every day, AAA measures the national average for a regular gallon of gas. The record high is $4.11, set back in July 2008. AAA said that the national average for Monday had risen to $4.07. That’s up nearly 50 cents from last week, and 15 cents from Saturday. Another common measuring stick—the daily price recorded by the fuel-savings app GasBuddy—said that today’s prices were hovering around $4.10, putting it a couple cents from a new all-time high.

Analysts say the surge is likely to continue. Russia’s attack on Ukraine is on top of an already tight energy market. America’s ability to refine gasoline fell sharply during the economic slowdown; it used to produce about 19 million barrels per day, but this number is estimated to have decreased by up to 1 million. In other words, we were heading for trouble before Russia and Ukraine. Now one analyst tells the Wall Street Journal, “We are in a price crunch of historical proportions.”

It doesn’t help that Russia produces 10% of the world’s oil and around a third of Europe’s natural gas. Oil companies like BP, Shell, and ExxonMobil suspending operations in Russia, and Washington mulling an outright ban on Russian oil imports are just added stressors. All of this caused West Texas Intermediate crude futures—considered the benchmark for U.S. oil—to rise to $117 a barrel last week, the highest price since 2008. (And the international benchmark, Brent crude, hit $118, double its cost three months ago.)

Meanwhile, energy stocks are, of course, soaring. Shares of Exxon are trading up, oil EFTs are doing well, and even smaller outfits—like Houston American Energy Corporation—have enjoyed as much as a 75% bounce today.

The U.S. government did make one auspicious announcement today, though: It says it’s releasing another 2.7 million barrels from the Strategic Petroleum Reserve. It admits the Biden administration had already authorized this release back in November, but the timing works out pretty well. 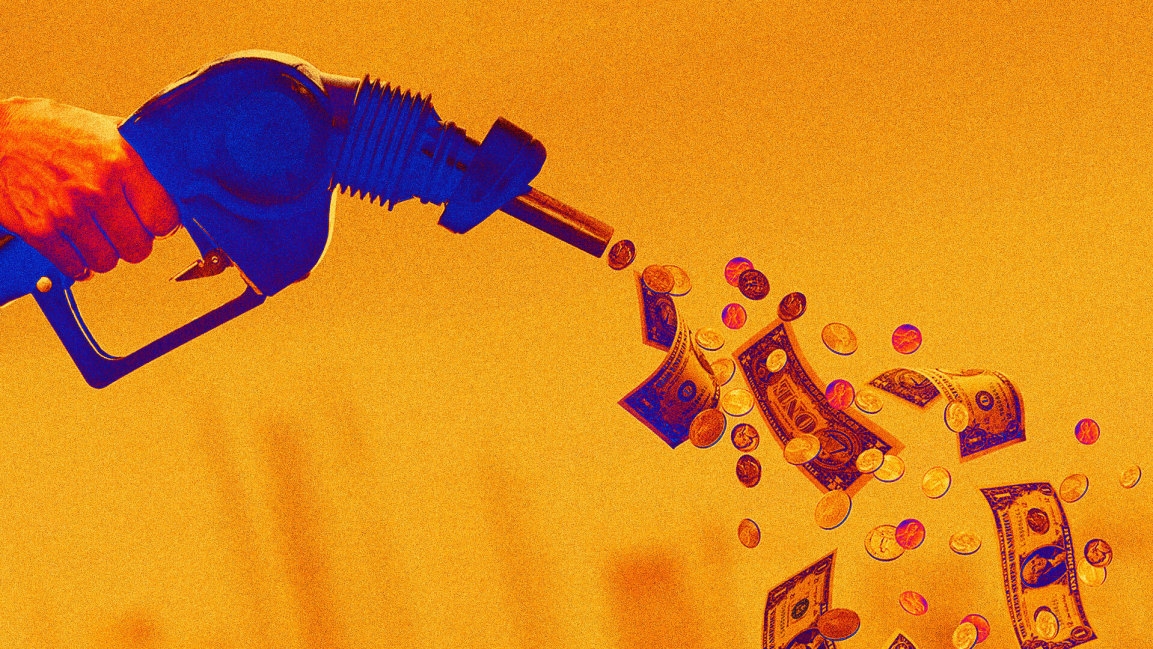