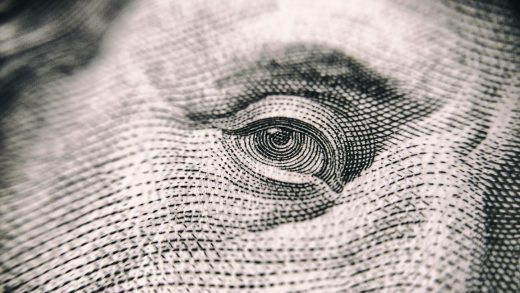 In discussing the federal minimum wage in the U.S., it’s impossible to ignore the obvious: It hasn’t budged from its current rate of $7.25 per hour in nearly a decade. And adjusted for inflation, that’s worth less than what the minimum wage delivered people in the 1960s.

Placing the current federal minimum wage in context drives home the issue with this stagnation. Right now, the median worker in the U.S. takes in around $905 per week. If someone earning the minimum wage works 40 hour a week, they’ll only bring home $290. That’s just around 32% of the median income. In the U.S. on the whole, the gulf between the minimum and median wage is wider than in any other industrialized country.

A new study from the Institute for Research on Labor and Employment at UC Berkeley found, however, that raising the minimum wage to $15 per hour—as the Raise the Wage Act introduced this year in the House proposes to do by 2024—would shrink that gap significantly. Instead of 32%, the minimum wage would equal 68% of the median, which would be higher than any other industrialized country (this percentage is often referred to as the relative minimum wage). In other words: It would move the U.S. from one of the least economically equal countries to one of the most.

But the most profound effects of raising the minimum wage, says Anna Godøy, a labor economist and postdoctoral scholar at the Berkley Center on Wage and Employment Dynamics, are often not captured in mainstream data. Around 40 cities and seven states have enacted a $15 minimum wage. However, analyses of where these wage hikes have been enacted sometimes don’t show too great of an effect on the relative minimum wage. That’s because, Godøy says, the median wages in places that have enacted the $15 wage floor, like California and New York City, are often pulled quite high due to the abundance of well-paying jobs.

Drilling down into data at the county level, though, shows a clearer picture. Poorer counties in California, where the $15 minimum wage is set to fully phase in by 2022, have some of the highest relative minimum wages in the country. In parts of the Central Valley that are populated mainly by lower-wage farm workers, or near the state’s northern border, the gap between the median wage and minimum wage is very slim, Godøy says. The minimum wage, in the case of lower-income communities, is acting as an equalizer, and creating a higher-income floor across the state—even if those effects are lost when analyzed in alongside the lofty earnings of tech employees in San Francisco.

Looking at county-level results, too, helps to rest some concerns about the effect of a higher minimum wage on job and shift availability for low-wage workers, Godøy says. “There’s a theoretical argument that raising the minimum wage will reduce the number of jobs,” she says, “but the overwhelming majority of empirical work in the last 20 years finds that this is not the case—employment effects tend to be relatively small.” She and co-author Michael Reich, also an economist at Berkeley, found similar results. They looked at 51 instances across 750 counties in 45 states where the minimum wage was raised between 2004 and 2016. While in many counties they studied, the effect of a minimum wage hike was broad because many people were earning the minimum wage, they did not detect adverse effects on employment or scheduling.

Even though they couldn’t directly analyze the effect of a $15 wage because it hasn’t been fully rolled out, they again used the relative minimum wage metric to understand the potential effects. In their research, they looked at counties where a wage hike—say, from $7.25 per hour to $10—had the largest effect on closing the earnings gap between minimum wage earners and the median wage. “If you were to move to $15 per hour, some skeptics say that would put you in uncharted territory,” Godøy says, but looking at the impacts on the relative minimum wage can act as a proxy for what might happen when the full $15 per hour is implemented.

What they feel confident in saying is that higher minimum wages—especially in high-impact, low-wage communities—help workers and families stabilize financially. Godøy and Reich found that in areas where the minimum wage has gone up, household and child poverty rates decline. The policy implications of their work, they write, are “self-evident.” 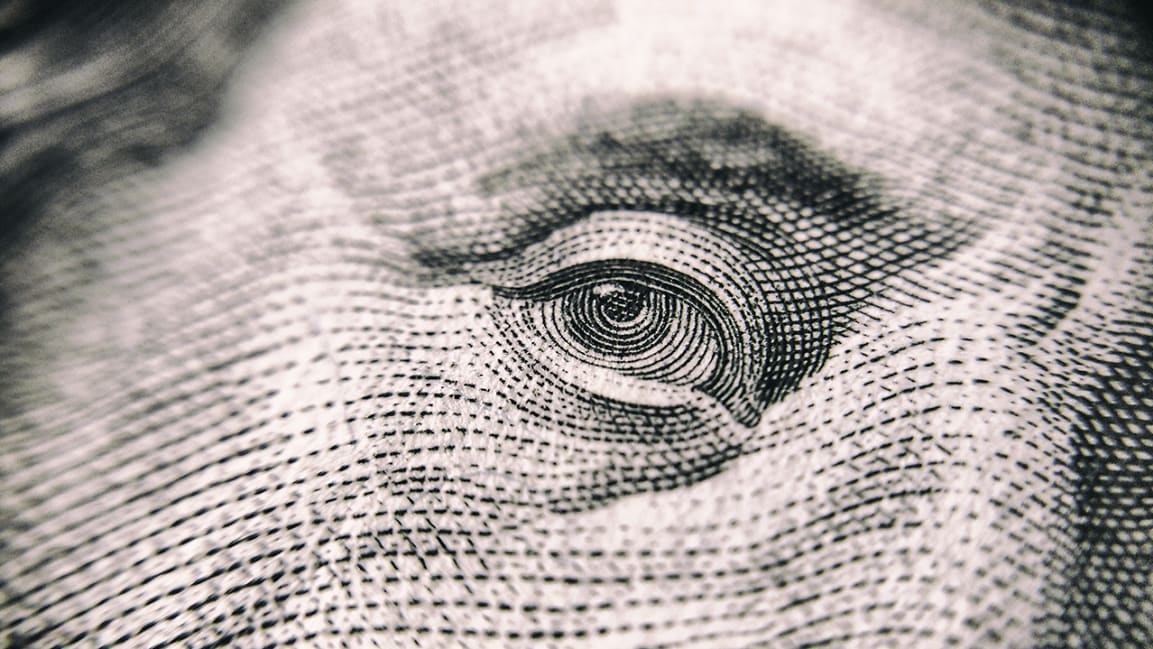