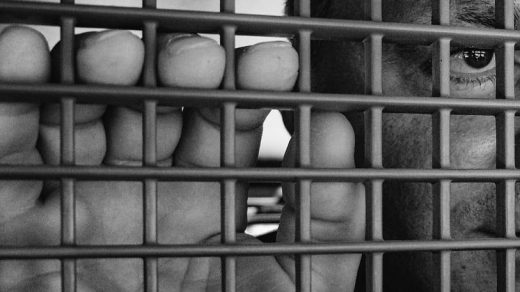 In the mid-1980s, my mom, then six months pregnant with me, emigrated from the Dominican Republic to New York City’s Lower East Side. Once she gave birth, the two of us crashed on my aunt’s couch in a tenement on Rivington Street for a year, at which point an apartment opened up across the hall.

Our building didn’t have working lights in the hallways, but there were candles to help direct the addicts, there to buy heroin, who I’d walk by each morning. My mother worked at a clothing factory making less than a dollar an hour, and I’d hide under her sewing machine because she had no one to take care of me. I wanted more. When people asked me, “What do you want to be when you grow up?,” I told them I wanted to be rich.

My dream came true. At 12, I started dealing drugs. By 19, I’d inherited the street corner of Broome and Eldridge. Four years later, business was booming. I had more than 20 people working for me, and I was bringing in more than $ 2 million a year running one of the largest drug delivery services in New York City. I had seven flip phones (it was 2013), each maxed out with 1,500 contacts.

But, by the time I was 23, federal agents caught up to me, and I was sentenced to seven years in prison.

I spent a year at Rikers Island before moving to a prison upstate. I had a lot of time to sit with myself and get my life together, starting with my health and fitness. And, when I got out, I founded ConBody, a venture-backed “prison-style” fitness bootcamp based on the same corner where I used to deal. We are now on ClassPass, have a large, sometimes-elite following (past clients include Google executives and Larry David), and are opening a second location at Saks Fifth Avenue, ConBody Midtown, where we’ll also sell apparel, this May. As you can imagine, it’s been a hell of a journey for me to get to this point. Here’s what I’ve learned along the way.

1. Inspiration Can Come From Unlikely Places

When I was in prison, I found out that I had a lot of health issues, including cholesterol levels that could kill me. The doctors told me I had five years to live if I didn’t shape up, starting with losing about 70 pounds. Given the impossibility of maintaining a healthy diet in prison, I began working out in my cell and running in the yard. People called me “fat Forrest Gump,” but I didn’t pay any attention to it. I just kept moving. I was losing fat and gaining muscle—and the other inmates noticed. From there, I realized I could help other inmates get in shape, and I had an idea for a new kind of hustle. I assembled a running group and ended up helping about 20 inmates lose a collective 1,000 pounds. Near the end of my incarceration, I started thinking about creating a business plan around my experience.

2. You Need A Higher Purpose

With two months left in my prison term—and a promise to my son that I would be home very soon—I had a run-in with an officer. A judge added a year to my sentence. I was devastated. All I had was paper, a pen, an envelope, and a Bible. I wrote a 10-page letter in which I broke the news to my family, only to realize I didn’t have a stamp. A week later, my sister wrote, telling me to read Psalm 91. As soon as I opened up to it, a stamp fell out of my Bible.

That sent literal chills down my body, and suddenly, all that “Coss the Boss” thinking went out the window in favor of respecting a higher power. I began praying and asking, “How can I get back to—and give back to—society?” I thought about how I was already helping inmates with their fitness, and decided to start a prison-style bootcamp that employed the formerly incarcerated.

Other inmates told me I was crazy and that it would never work. I didn’t care. I’d been in and out of jail before, so I had already felt the pain of reentering, being unable to find a job, and reverting back to the streets. I didn’t want that to happen to others once they finally got out.

3. You Can’t Build Your Dream Alone

I came home with a plan, but no money, connections, or place of my own to live. When I got out in March of 2013, I borrowed a woman’s cell phone to call my family—it was the first time I’d used a touchscreen phone, and I knew I had a lot of catching up to do. Back at my mom’s place on Rivington Street, I went to the park across the street at 5:30 a.m. every morning to work out. I made business cards and started pitching people who looked like SoulCycle regulars. I’d see women in leggings running in the East Village and SoHo, run alongside them, and strike up conversations. Soon enough, I had a whole group of people working out with me in the park. No equipment or frills—just straight—up bootcamp.

Later, I met Mike Rothman, cofounder of Thrillist. With his mentorship, I entered my personal training concept into a business-plan competition run by Defy Ventures, a nonprofit that supports ex-convicts pursuing entrepreneurial ventures in the legal economy. And I won. From there, I earned additional opportunities from executives at the NYSE and Gilt. My mentors and advisors taught me to turn the style of pitch I’d successfully used to sell drugs into one that would help me sell something much healthier and more legal—fitness.

Once interest grew, I rented studio space, and when it grew again, I opened my own facility on Broome and Eldridge—the exact same corner where I used to sell drugs. The response was astounding. We cultivated a dedicated following including, but definitely not limited to, some of our original participants. My mom still lives in the same building where I grew up, and she comes to my class every day—she’s in her 60s and only speaks Spanish. Our community keeps us moving forward.

And we’ve stayed true to our vision of employing formerly incarcerated trainers. We have 10 trainers, 9 of whom have been formerly incarcerated. Now I have a contract with Rikers Island to train inmates to become personal trainers, allowing me to create a direct pipeline from jail to ConBody. To broaden our reach, I created ConBody Live, a virtual training platform this winter. We already have more than 4,500 people signed up from 20 different countries, and let me tell you, it takes a real team and team spirit to make it all work.

When I started ConBody, it was called Coss Athletics. The tagline was “prison-style bootcamp,” only it was written in such small font that you couldn’t really see it. People often thought I was hosting a regular bootcamp, and when they arrived, I had to tell them they had signed up for a prison-style bootcamp inspired by my experiences. A woman once replied, “You’ve been in prison? Oh my God!” and walked out. It was embarrassing—and that’s happened a few times. While this response was hard to see and hear, it helped inspire me to rebrand the business as ConBody. I haven’t won those people back, but my colleagues, my clients, and I know that today’s inmate is tomorrow’s neighbor, and that’s worth being a part of.

This article originally appeared on The Well, Jopwell’s digital magazine and is reprinted with permission. Jopwell is the career advancement platform for Black, Latino/Hispanic, and Native American students and professionals. 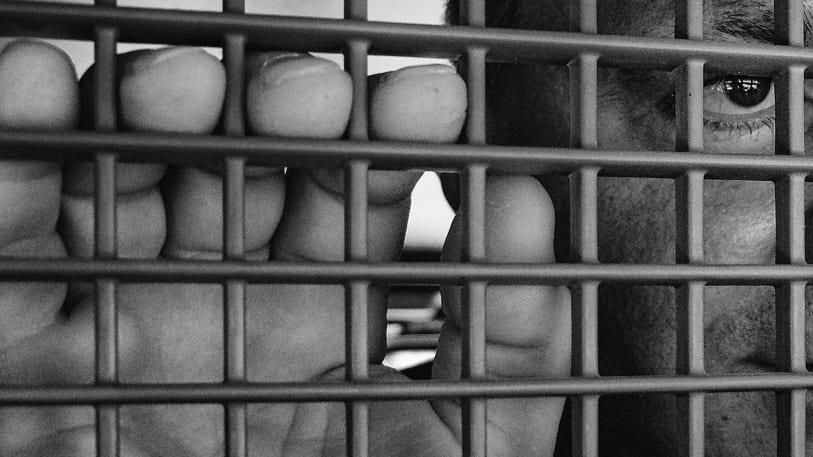