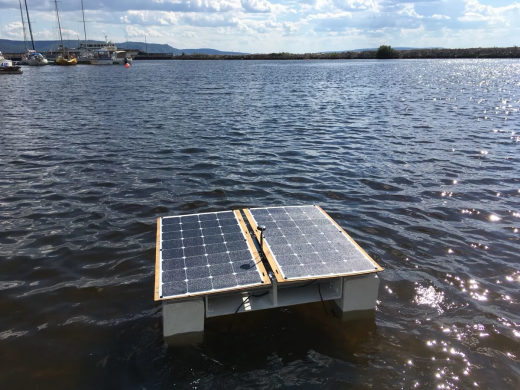 How IoT Running on Blockchain Can Make Climate Change a Reality

How IoT Running on Blockchain Can Make Climate Change a Reality 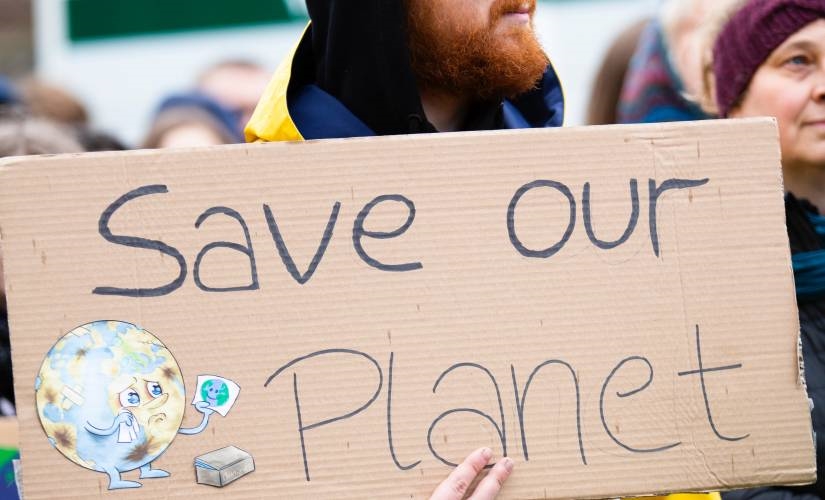 Our planet supports a multitude of ecosystems like forests, coral reefs, rivers, and lakes that are crucial for human life. These ecosystems maintain complex relationships among many different types of organisms that produce breathable air and enhance water resources for our use.

Human activity damages these ecosystems causing unpredictable changes that affect climate. IoT has long been proposed as a solution for climate change problem, and in this article, I will outline a specific approach on how IoT should be implemented in environmental programs. 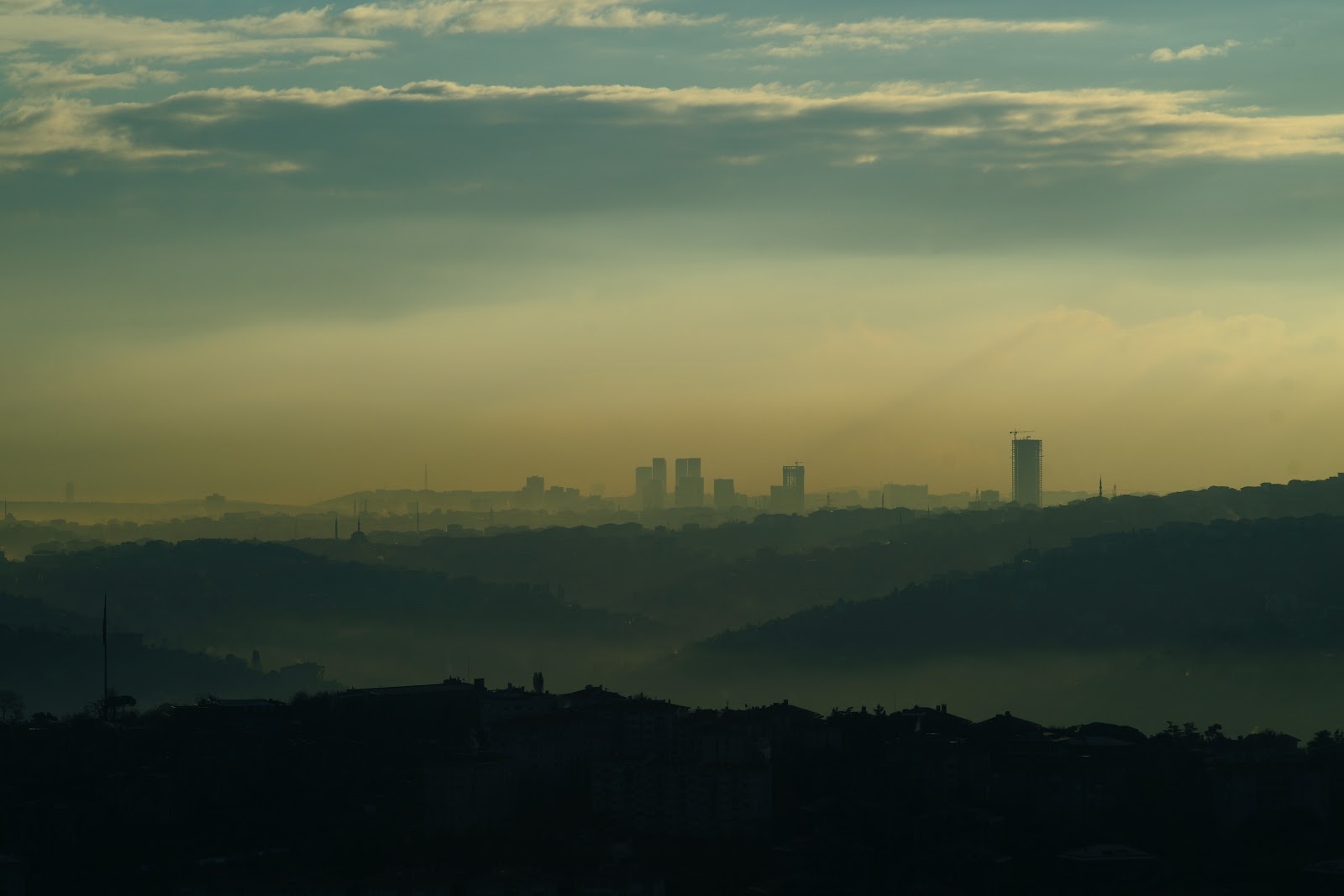 Pollution and climate change are real.

In the past 100 years, human activity has impacted all of those ecosystems heavily, and it fires back already. Nowadays, air pollution is one of the most significant killers in the world, resulting in more than 9 million deaths a year.

Although the global average water deficit is only 11%, in 31 countries the water deficit ranges from 25% to 70%, and in 22 countries this figure exceeds 70%. And human activities such as deforestation, land-use changes, and burning fossil fuels aggravate these problems.

Most importantly, human activity creates long-lasting effects on climate, changing the complex structures that maintain all life on Earth. Humans have increased atmospheric CO2 concentration by more than a third since the Industrial Revolution began.

Greenhouse gases, like CO2, have a “heat-trapping” effect that destroys Earth’s “energy budget” and results in global temperature rise, glacier retreat and extreme weather events like drought and storms.

Humans need natural resources and ecosystems to survive. And there is a pollution limit that Earth can handle, and we have long passed it. Natural ecosystems are used for free to dump pollution. But like any limited resource, they are not free. The cost has just been postponed for far too long.

More than 40 countries have already introduced the price of carbon in one way or another. And voluntary environmental programs grow in numbers all over the world. Ecological assets are becoming critical financial instruments.

The most well known of which are carbon credits – the right to emit 1 tCO2e. But there are also forest carbon stocks, water restoration certificates, and many others.

Why do existing efforts fail?

To make sure environmental programs work, we need a robust Monitoring, Reporting, and Verification (MRV) system to make sure that environmental assets are legit and real-world data supports the issued assets. MRV process is crucial for climate change mitigation efforts.

Countries and supranational organizations develop standards for MRV process, but it is often carried out by private auditing and environmental services companies.

Even though the UN has published a handbook on the MRV process, the standards and variables are still not always clear. Additionally, the MRV process happens over multiple years and is usually a slow and rigid procedure which is complicated by many factors like information quality, types of data, etc.

Even more so, MRV costs are subject to a strong economy of scale as smaller countries bear the over-proportional burden as they need to go through an unknown and complicated procedure.

But most importantly, investors are still wary about investing in environmental assets due to the lack of trust. MRV process has been criticized over the past years in multiple countries as some certificates that were issued were not supported by climate change mitigation activities.

These reasons affect the attractiveness of environmental assets, and even though investors are interested in supporting these assets, they are still concerned about them.

Gartner, one of the leading IT research companies, identified “autonomous things” (Robotics, Vehicles, Drones, Appliances, and Agents) among the significant strategic technology trends in 2019. This trend is especially relevant in environmental programs where MRV process can be improved dramatically by introducing autonomous solutions.

Devices are becoming smaller, cheaper, and, most importantly, smarter. For the governments and companies involved in the MRV process, they become an essential source of information that was impossible to gather before. IoT makes the MRV process cheaper and more effective.

A network of stationary sensors can provide a stable source of historical data about air or water pollution. For example, point source monitoring of water resources is a great example where IoT sensors can be installed in particular locations to monitor sewage outfalls or storm drains over some time. 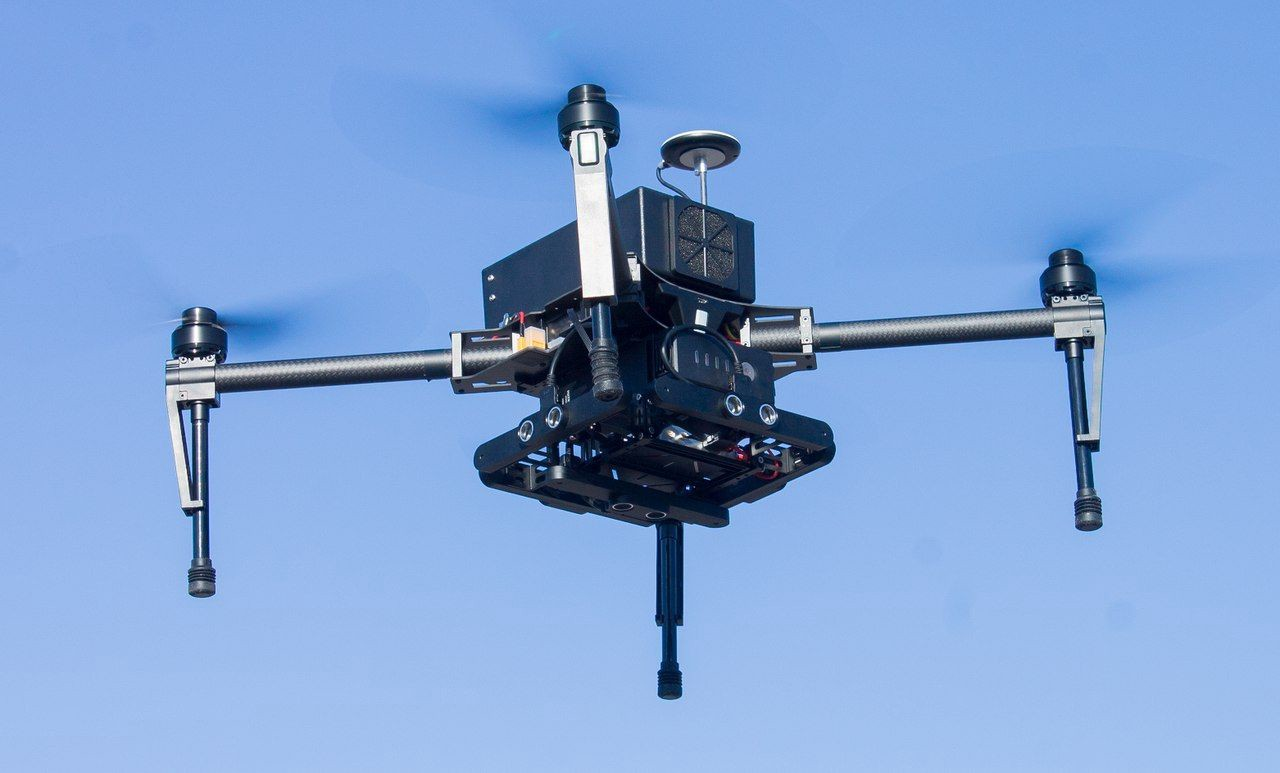 On the other hand, mobile robots such as drones or boats can collect data that was not accessible before. The wide adoption of drones has pushed the prices down, and they became available to use in environmental monitoring. Drones can collect air pollution data on different altitudes providing a full picture of air pollution in the area.

There is no doubt that consistent data collected from different sources increases the attractiveness of environmental assets for investors. However, the adoption of IoT and robotics in the MRV process has many challenges, including security and data protection.

The use of public p2p technologies combined with data supplied by IoT devices, can become the basis for a fully autonomous and efficient MRV process. It is crucial to think about data security and immutability in environmental monitoring because the problem of trust is the biggest reason for investors to refuse to add environmental assets to their portfolio.

Blockchain platforms that offer smart contracts can take control over IoT networks to make sure that commands are performed correctly. And the use of content-addressable p2p storage platforms can guarantee that data recorded by IoT devices are secure and immutable.

The hash of the file will be saved in a smart contract to make sure that the job performed by an IoT device has a digital track record, and every investor can see it. In return, an environmental asset is issued by environmental service providers fully autonomously.

This approach allows to not only provide the historical data for investors in environmental assets but also organize the issuance of those assets in a secure way, making them accessible globally.

Using this infrastructure, an environmental program operator can send a request for a monitoring mission to the device or robot in the area. The details about the mission will be recorded in p2p storage, and when the method is available, the smart contract will be created automatically linking the hash of the purpose. The smart contract triggers the mission and the recorded data is signed and saved to p2p storage straightaway to guarantee the accuracy and immutability of data. Environmental program operators can use it to issue ecological assets.

Only by combining IoT networks with blockchain technology can we directly connect data collection and issuance of assets in a fully autonomous process!

At Dczd.tech, we have been working on developing IoT solutions for environmental monitoring, reporting, and verification for the past year and have already shown several pilot projects in this area. 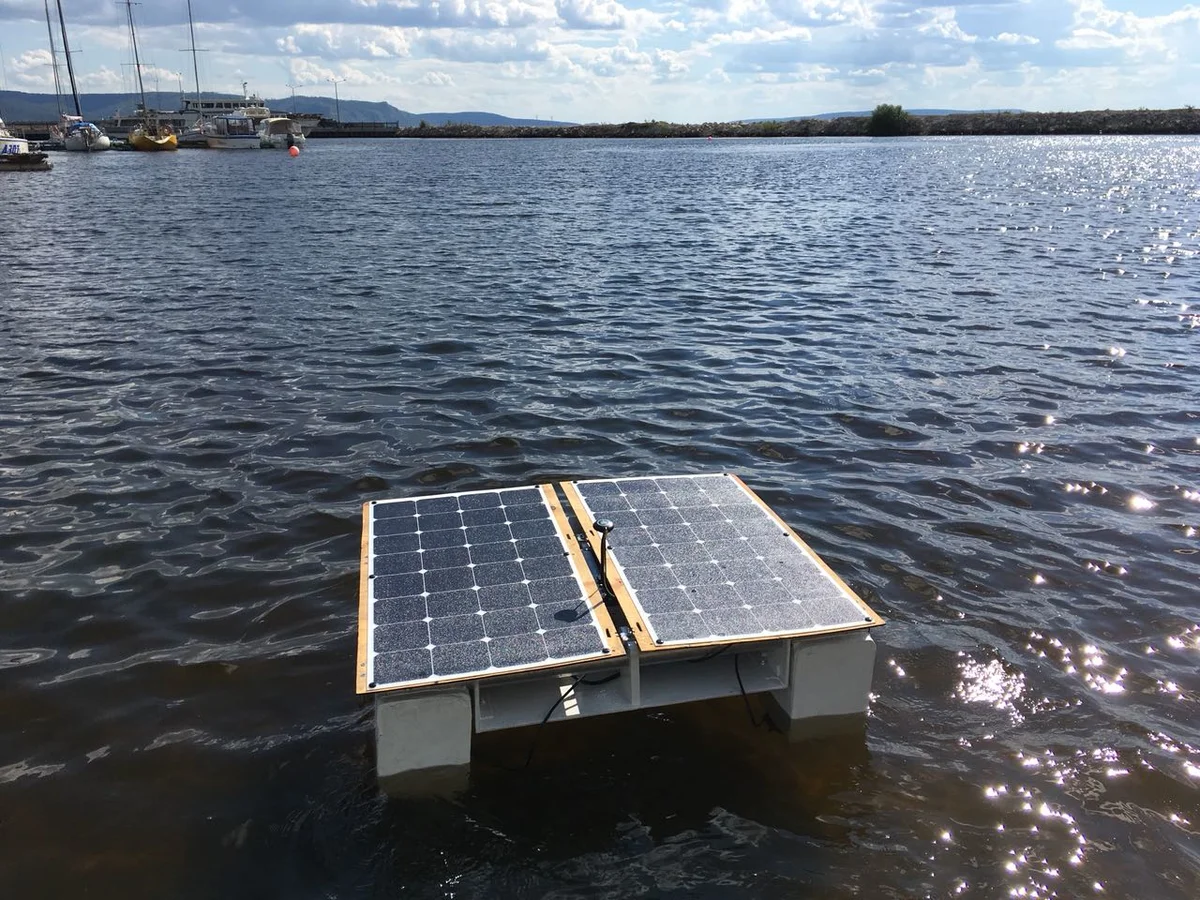 Over summer 2018, we have demonstrated a waterborne drone that can perform non-point water resource monitoring providing data that is impossible to collect using only stationary sensors. It can return to the base for calibration, which is not always that comfortable with stationary sensors in hard-to-reach areas. Once, captured by the process, we even forgot to return it to the shore before the sun went down and the battery died while it was still in the middle of the river. But the next day, as the sun rose again, it charged itself using solar panels and returned to monitoring mission proving that robotics can be used over extended periods of time.

We have also tested solutions for an air monitoring solution that can become the basis for fully autonomous carbon credit trading schemes. We have equipped a DJI drone with Libelium air quality sensor allowing us to do quick air pollution monitoring in different locations and altitudes, which results in a much more detailed picture of how pollution spreads.

By comparing results with laboratory equipment, we have proved that this method results in precise measurements, and the data can be used in environmental programs. In general, drone sensors record the content of carbon dioxide, carbon monoxide, sulfur dioxide and nitrogen oxide in atmospheric air at values close to the results obtained by standard methods (GANK 4 gas analyzer, spectrophotometry).

Finally, through a strategic alliance with DAO IPCI, we have already signed two contracts for aboriginal forest monitoring as a part of the UN-REDD+ Programme. In summer 2019, we start the project in Papua New Guinea, where we deliver a drone monitoring solution that enables the environmental program operator to gather timely information about forest conditions and demonstrate this data to investors. The critical data increases the understanding and attractiveness of REDD+ assets, bringing investors to countries that need them the most.

The post How IoT Running on Blockchain Can Make Climate Change a Reality appeared first on ReadWrite.

Vitaly focuses on business development, partnerships, and market vision of DCZD.tech. Prior to this, Vitaly worked as a business analyst at J’son & Partners Consulting, a top technology consultancy in Russia.