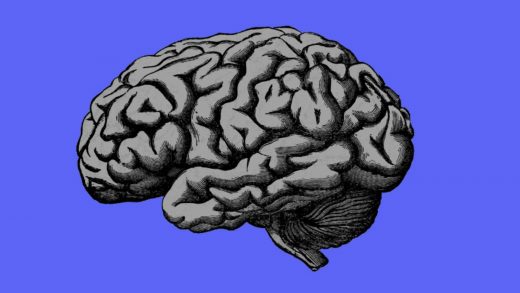 How language shapes our perception of reality

Does an English speaker perceive reality differently from say, a Swahili speaker? Does language shape our thoughts and change the way we think? Maybe.

The idea that the words, grammar, and metaphors we use result in our differing perceptions of experiences have long been a point of contention for linguists.

But just how much impact language has on the way we think is challenging to determine, says Betty Birner, a professor of linguistics and cognitive science at Northern Illinois University. Other factors, like culture, meaning the traditions and habits we pick up from those around us, also shape the way we talk, the things we talk about, and hence, changes the way we think or even how we remember things.

Consider the below examples of how language could impact experiences:

? In Russian, there are multiple words for differing shades of blue. Would having a word for light blue and another for dark blue lead Russian speakers to think of the two as different colors? Possibly. Birner says that this could be compared to red and pink in English, which are considered two different colors even though pink is merely a light shade of red.

? If there isn’t a word–and attached meaning–to something, can speakers experience it? The Dani of New Guinea categorize colors as “dark”–which includes blue and green–and “light”–which includes yellow and red. Some studies say that people don’t actually see color unless there is a word for it, but other studies have found that speakers of the Dani language can see the difference between yellow and red despite only having one word for them.

? The Pirahã people of the Amazonas, Brazil, do not keep track of exact quantities with their language.

? The language called Guugu Yimithirr spoken in a remote community in Australia doesn’t have terms like “left” and “right.” Instead, words like “north,” “south,” “east,” and “west” are used to describe locations and directions. So if you ask where something is, the answer might be that it’s to the southwest of X, which requires speakers to have spectacular spatial orientation. Because of the vocabulary, English speakers might organize things left to right, whereas a speaker of Guugu Yimithirr might orient them in a mirrored position.

? It’s possible that you would think about events differently depending on the question you’d have to ask yourself when deciding on a verb tense. For instance, English speakers focus on whether the event has happened in the past (“Sarah talked”) or is happening in the present (“Sarah talks”). The Hopi language doesn’t require past or present tense, but has validity markers, which requires speakers to think about how they came to know a piece of information. Did they experience it firsthand (“I’m hungry”) or did someone tell them about it, or is the information common knowledge (“the sky is blue”)? Turkish speakers would also need to think about the source of the information since they’re constantly asking themselves, “How did I come to know this?” Speakers of Russian would have to decide if the event was completed or not when considering the verb tense.

? Numerous studies have shown that people who speak languages with gender markings might categorize non-gender items, say a table or a chair, based on its gender markings. This may differ the way English speakers would categorize items, which is typically by shape or size.

? Cross-linguistic differences may impact how people remember and interpret causal events, and even how much they blame and punish those connected to the events. One study conducted by Stanford researchers found that Spanish and Japanese speakers didn’t remember who is to blame for accidental events as much as those who speak English do. However, speakers of all three languages remember agents for intentional events the same. In the study, participants were given a memory test after watching videos of people popping balloons, breaking eggs, and spilling drinks both intentionally and accidentally. In Spanish and Japanese, the agent of causality is dropped in accidental events, so instead of “John broke the vase,” like an English speaker would likely say, speakers of Spanish and Japanese would say “the vase broke” or “the vase was broken.”

There are also factors so subtle that it’s hard to say whether or to what extent they impact our thoughts. For instance, English speakers think of time as something that can be counted, saved, wasted, and even lost. This would be impossible for a culture where tomorrow is viewed as a day returned and not so much another day.

The way we talk and communicate eventually lead to the ways within our culture. For instance, English speakers get to the point in speech quicker than say, a Chinese speaker would, says Birner. In English, someone might say “I want you to come to my house for dinner,” then give the reasons why we need to have dinner together. The Chinese speaker might give all the background information and build up to the punchline. The idea here is that the speaker can say what they want after they’ve explained why they want it.

The brain with a second language

Numerous studies have found that learning a new language can change how your brain pulls information together, and because of that, enables you to have more perspectives on a particular issue. This was true in the case of Japanese-based company Rakuten after the retail giant mandated English proficiency within two years for all employees.

Tsedal Neeley, an associate professor at Harvard Business School, studied the company for five consecutive years after the mandate and discovered that employees who weren’t native Japanese speakers or English speakers proved to be the most effective workers in the end, even though they had it the roughest in the beginning. Why? Neeley says it’s likely because this group became most flexible after successfully climbing a steep linguistic and cultural curve–they had to learn a new language and a new culture. Once Rakuten successfully switched to a common language, Neeley found that its company culture became stronger because every employee now has access to the culture and are able to connect in their interactions and expressions.

If we believe that language shapes how we think, will learning a new language change the way you think? Probably not, says Birner, but if the newly acquired language is very different than the one you already speak, it might reveal a new way of looking at another culture.

And if you learn a new language during the “critical period,” that is, by your early teenage years, there’s a higher chance you’ll develop closer ties to that culture and might even consider yourself a part of it. 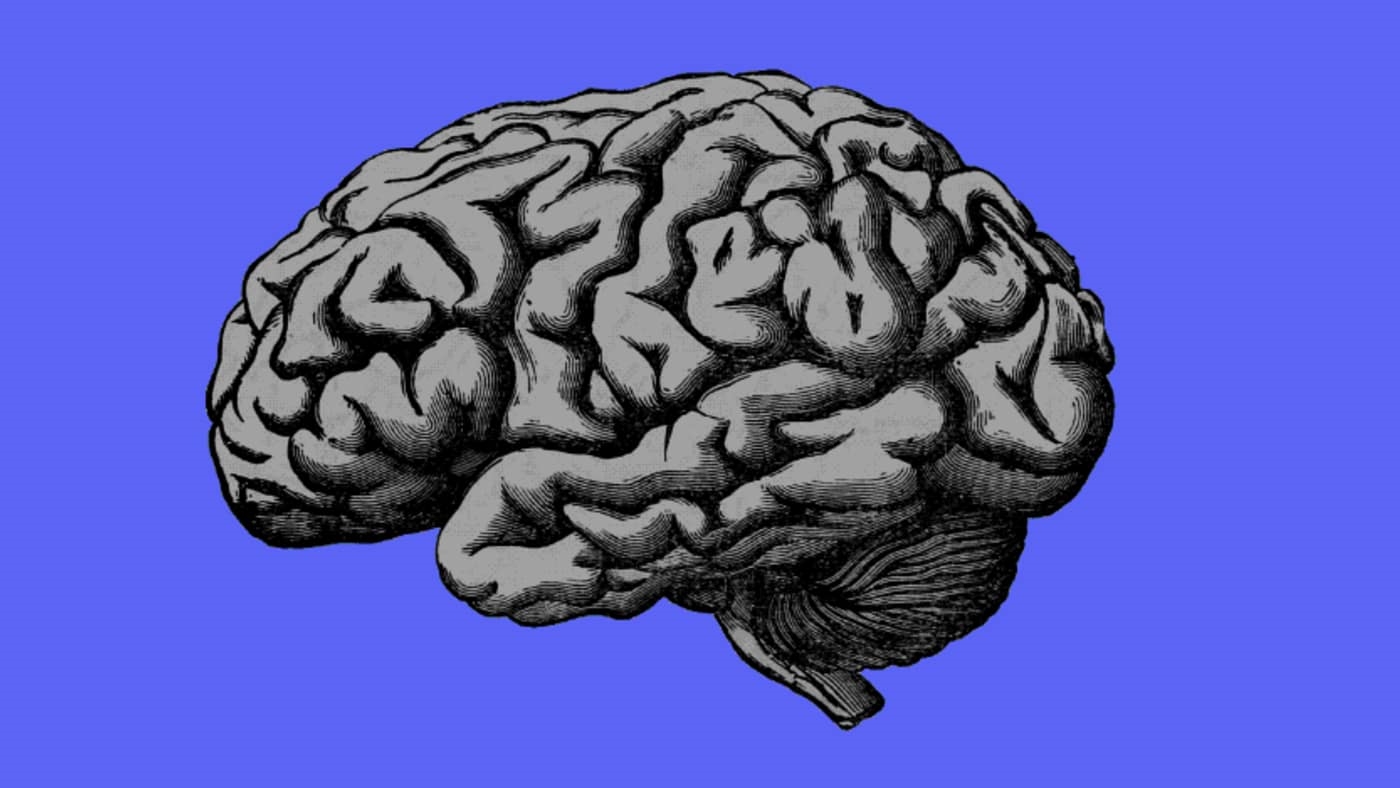