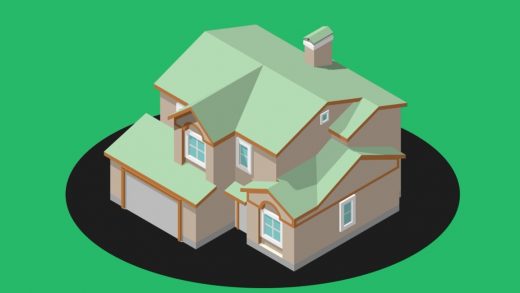 How much do our oversized McMansions need to shrink to be sustainable?

If the world used resources sustainably and equitably, the average home for a single person would be no larger than 215 square feet, and a four-person family would live in no more than 860 square feet.

As sustainability challenges grow, houses are also growing: Over the last seven decades, the average American house has nearly tripled in size at the same time as the number of people living in each household has dropped. “New construction of homes keeps getting bigger and bigger,” says Maurie Cohen, a professor at New Jersey Institute of Technology and author of a new paper reporting these conclusions, published in the journal Housing, Theory & Society. “It drops off during periods of recession, but then it recovers. And this was sort of part of an effort of trying to begin a discussion about developing a new housing paradigm that’s not so much focused on ‘bigger is better.’”

Cohen used data about global resource availability and consumption to make the calculations. “I operated under the presumption that if everyone around the world had access to what we might think of as an equitable amount of living space, what would that be?” he says. While an 860-square-foot house for a family of four sounds tiny by today’s standards, “in actual fact it’s not much smaller than what a standard size suburban house being built in the 1960s in the United States was, and it’s also only a little bit smaller than new construction is in some countries around the world, including the U.K.”

He argues that green building tech, like solar power, gets more attention than shrinking size, which also dramatically shrinks energy use and has other environmental benefits. “The design of sustainable communities is not about green technologies,” he says. “It’s about the underlying code. It’s about zoning. It’s about the building code. It’s about property taxes. In most communities, property taxes, in fact, incentivize people to build bigger rather than smaller because we don’t have a progressive system of property taxation. So these kind of boring things about zoning, and about taxes and about building codes—that’s where the change is going to occur.”

Making those changes in the U.S., obviously, is challenging, when the system is set up to reward bigger sizes—developers and real estate agents make more money selling larger houses, and cities earn more in taxes. Still, Cohen points to examples suggesting that there’s a growing willingness to live in smaller spaces. Cities such as L.A. are pushing for the construction of more tiny backyard houses to tackle the housing crisis. Coliving buildings—despite the demise of companies such as Campus, which once had nearly 30 shared housing spaces—continue to grow. Tiny houses are still popular (though Cohen notes that putting a tiny house in the woods, where many exist because city regulations don’t allow them, isn’t sustainable, since it forces people to drive). In Finland, a company called Kastelli makes tiny prefab homes, some around 500 square feet. In San Francisco, a developer building prefab apartment buildings has proposed 160-square-foot microapartments for people experiencing homelessness. “There does seem to be a shift taking place,” Cohen says. 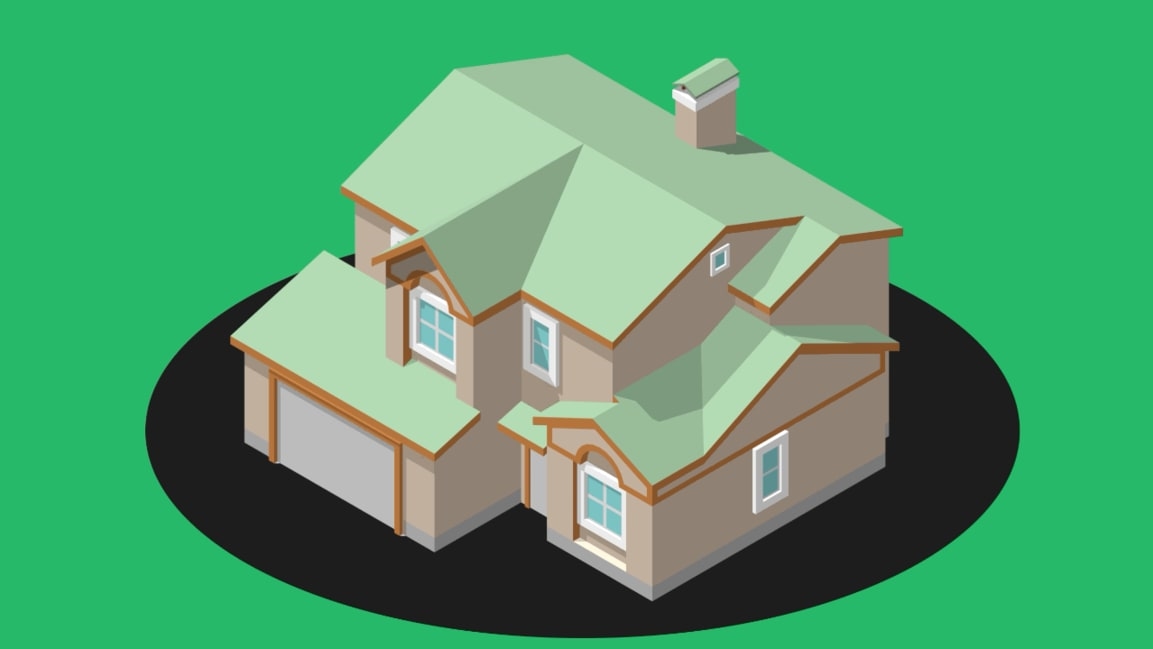