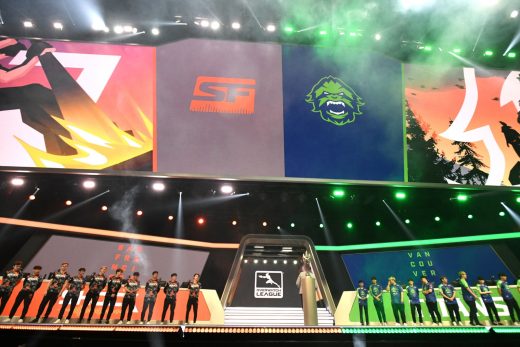 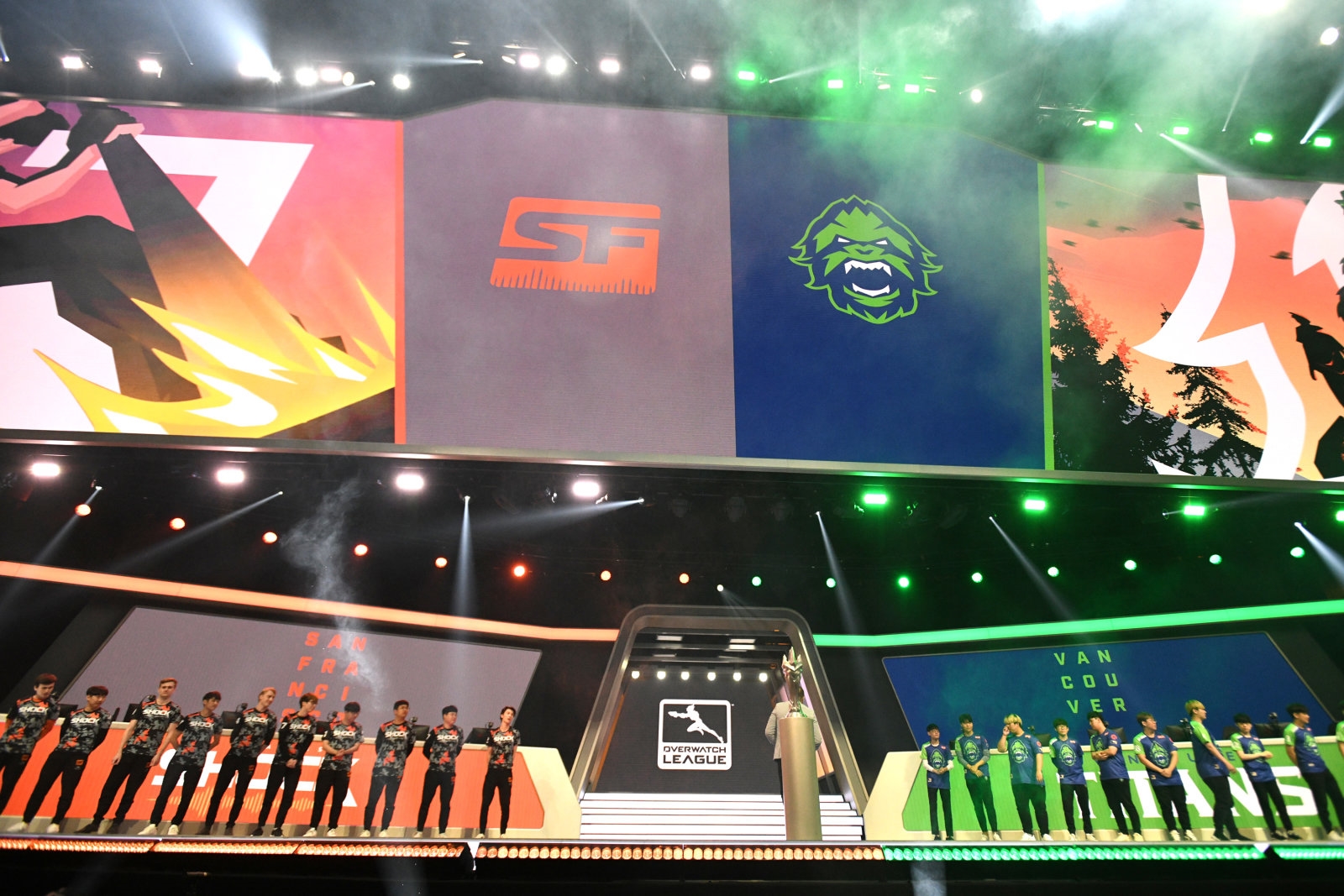 Activision Blizzard has cancelled some Overwatch League matches before in response to the coronavirus outbreak, but now it’s taking no chances. The league has cancelled all Overwatch League homestand games for March and April. The cancellations won’t affect other league events, but there’s no question this will be disruptive to the Overwatch esports scene.

The organizers aim to play matches “when it’s safe and logically feasible,” and wants to keep them as close to the original schedule as possible. It added that it was looking at the “various options available,” although it didn’t say whether that meant online matches or something else altogether. It’s doubtful this will only be a minor interruption, though. Several weeks is a long time to wait in the esports scene, and that’s assuming there aren’t further delays. Activision Blizzard has stressed that the health of everyone is “paramount,” and that means cancelling as many events as necessary.