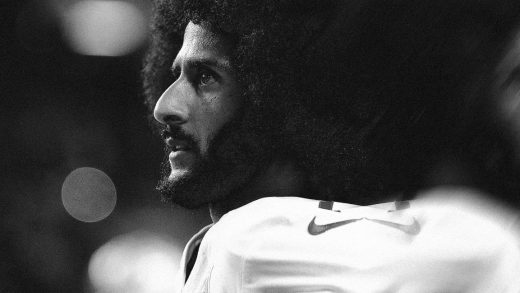 On September 3, 2018, a single tweet drew a line in the sand. A close-up shot of Colin Kaepernick’s face, with the words, “Believe in something. Even if it means sacrificing everything.”

Timed to mark the start of the 2018/2019 NFL season and celebrating the 30th anniversary of the tagline “Just Do It,” the post and its accompanying video commercial lit up the cultural discourse like no ad in recent memory. Here was arguably the most popular sports apparel company on the planet siding with one of the most divisive athletes in the world. The message was clear: the swoosh would be on the side of anti-racism.

In the wake of George Floyd’s murder last year, the company flipped its tagline to read, “For once, don’t do it,” addressing ongoing protests and systemic racism in America. Those white letters over a dark or black background embodied a message consistent with past Nike efforts around social issues, like 2017’s “Equality” spot or 2019’s “Never Stop Winning” in support of the U.S. women’s national soccer team and gender equality.

“It doesn’t matter how many people hate your brand as long as enough people love it,” Knight told Fast Company in 2018. “And as long as you have that attitude, you can’t be afraid of offending people. You can’t try and go down the middle of the road. You have to take a stand on something, which is ultimately I think why the Kaepernick ad worked.”

Knight’s outlook on the Kaepernick ad has become the brand’s playbook as it continues to look at a young, diverse audience as its core customer, and then act accordingly. Just as the 2020 European Championship soccer tournament was kicking off in June 2021, Nike released a spot call “The Land of New Football,” that featured a laundry list of inclusive characters – gay, straight, black, white, and everyone in between. It illustrated that the joy of sport should be for absolutely everyone, no exceptions.

WATCH: How Nike stays ahead of the curve with its socially conscious marketing 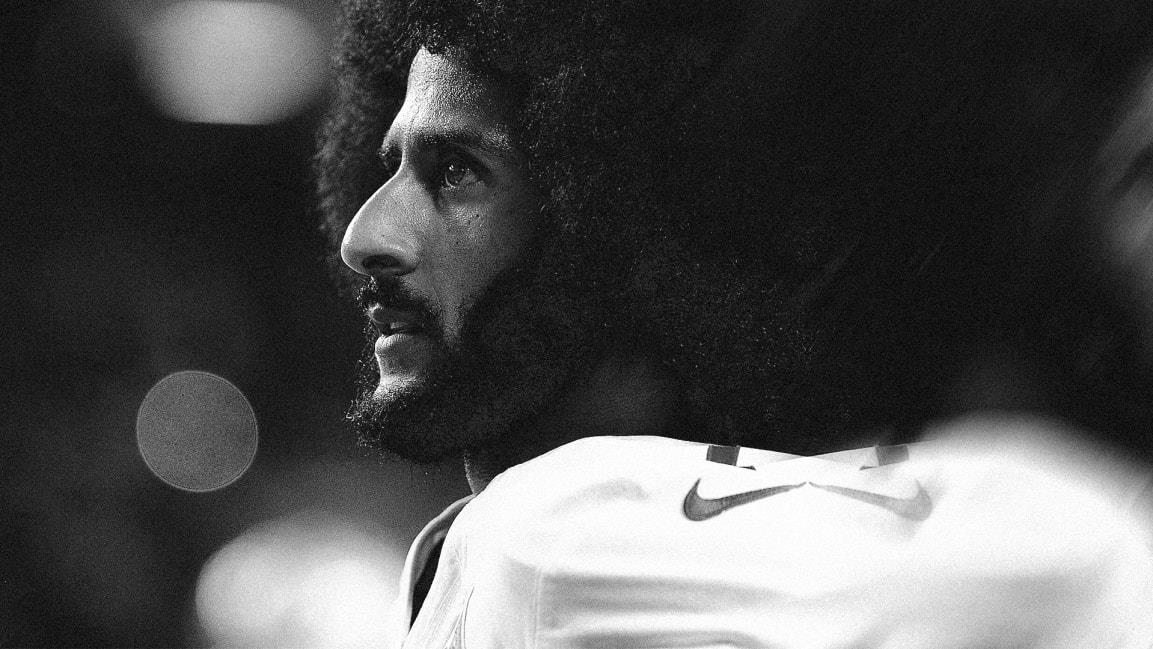