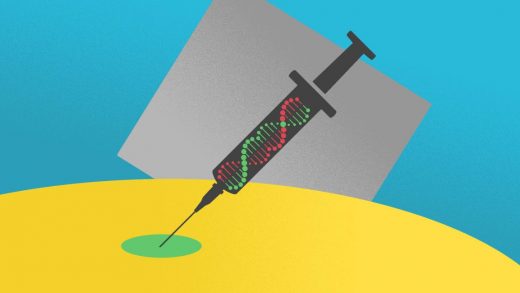 November 09, 2020
In January, as cases of the new, mysterious coronavirus were growing in China—but two months before the World Health Organization declared the disease a pandemic—a handful of small biotech companies began scrambling to develop vaccines using an as-yet-unproven technology platform that relies on something called messenger RNA, usually shortened to mRNA. One was Moderna, which completed its first clinical batch of a vaccine by February and launched human trials in March, faster than any other vaccine in history. Another was BioNTech, a German company that later partnered with Pfizer to make a vaccine that the companies now say has been proven highly successful in trials, reaching 90% effectiveness.

Like other vaccines, mRNA vaccines work by training the immune system to recognize a threat like a virus and begin producing antibodies to protect itself. But while traditional vaccines often use inactivated doses of the organisms that cause disease, mRNA vaccines are designed to make the body produce those proteins itself. Messenger RNA—a molecule that contains instructions for cells to make DNA—is injected into cells. In the case of COVID-19, mRNA vaccines provide instructions for cells to start producing the “spike” protein of the new coronavirus, the protein that helps the virus get into cells. On its own, the spike protein isn’t harmful. But it triggers the immune system to begin a defensive response. As Bill Gates, who has supported companies like Moderna and BioNTech through the Gates Foundation, has described it, “you essentially turn your body into its own manufacturing unit.”

Companies like BioNTech had been working with the technology to develop other vaccines, and when the new coronavirus began to spread, they were able to quickly respond, swapping in the new genetic code. “This is basically a vaccine technology that’s based on the genetic sequence of the virus, so that did make it in some ways easier to get started,” says Chris Beyrer, a professor of epidemiology at the Johns Hopkins Bloomberg School of Public Health. “And it’s why the mRNA vaccines are first out of the gate.”

A group of researchers released the genetic sequence of the new coronavirus in early January, before the virus had a name. Days later, working with partners at the National Institutes of Health, Moderna, which already had multiple other mRNA vaccines in development for other diseases, had used the genetic code to create the final sequence of its coronavirus vaccine. CureVac, another startup working on mRNA vaccines, also quickly pivoted to a coronavirus vaccine. Later in the month, BioNTech joined them.

If the new vaccines work, it will be a first for this type of technology—but it may not mean mRNA will be an easy solution to vaccines for other viruses. “There are a few realities that I think you have to acknowledge,” says Beyrer. “The first is that there have been many attempts to use this technology in this mRNA and platform for vaccines for other diseases, and none of them have made it to licensure. So, this is an unproven technology at this point.” Still, he says, there are reasons for optimism now, both for mRNA vaccines and others. Scientists feel confident that they have the right target—the spike protein—and because natural immunity is strong in many people who are infected, it suggests that vaccine-induced immunity is also effective.

The fact that BioNTech and Pfizer are reporting that the vaccine is effective in 90% of volunteers in its trials is particularly good news. “If the vaccine were only 50%, efficacious, which is the minimum level the FDA is saying will be required, you could immunize everybody on earth, and you’d still have enough ‘susceptibles’ to keep the epidemic going,” Beyrer says. “What we would like to see is significantly higher levels of efficacy than that.” With 90-95% efficacy, he says, if 60-70% of people get immunized, it would likely be possible for transmission of the virus to stop. That’s still a challenge because of vaccine fears among the public—in one recent poll, nearly half of Americans said they would probably or definitely refuse a vaccine. At least one ethicist is suggesting that governments should consider paying people to take it. 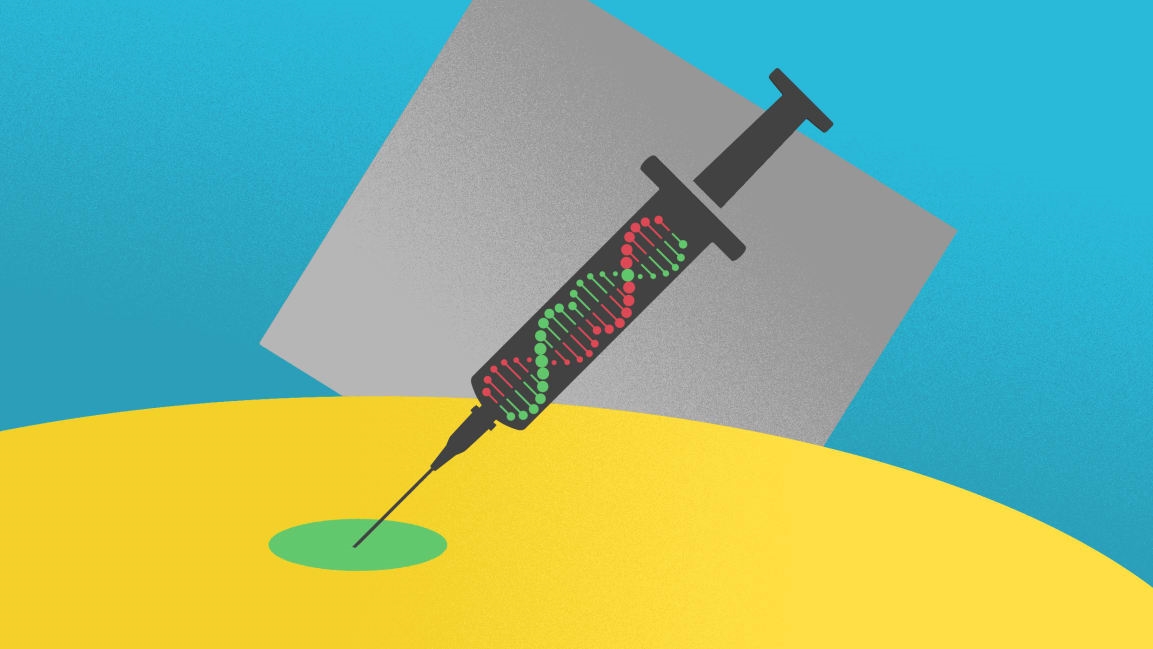