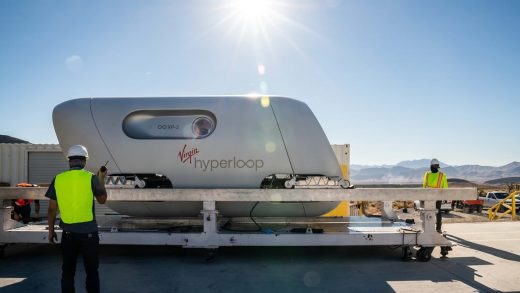 Virgin Hyperloop CEO Jay Walder is calling the transportation system’s first test run with passengers aboard a “moonshot moment.” Indeed, the company became the first to send actual humans in its tube-shaped pod hurtling along its 500-meter test track in Las Vegas. And seeing the company’s cluster of engineers and other staff focused on the monitors as the pod took off in this video was akin to the feeling of being in the control room just before a rocket launches into space.

The two volunteer passengers were both employees of the company. Josh Giegel is Virgin Hyperloop’s cofounder and CTO, and Sara Luchian is its director of passenger experience. And while a hyperloop is supposed to travel at speeds in excess of 500 m.p.h., the maiden voyage of the Virgin Hyperloop clocked in at 107 m.p.h. for 6.25 seconds.

The test was as much to check for the safe passage of ordinary travelers as it was to check the system functions. Luchian told the New York Times that the ride was smoother than she anticipated, despite the G-forces in the pod being equivalent to three times those of an airplane.

The company still needs to raise capital to build out a test facility in West Virginia, but it expects certification for its system in the next five to six years. Other companies are testing out their hyperloop systems, including Los Angeles and Dubai-based Hyperloop Transportation Technologies, Toronto’s TransPod, Spain’s Zeleros, and Elon Musk’s Boring Company, which is focused on a lower-speed version that’s routed in underground tunnels.

Virgin Hyperloop’s Walden is optimistic. “I have no doubt this will change the world,”  he told The New York Times. 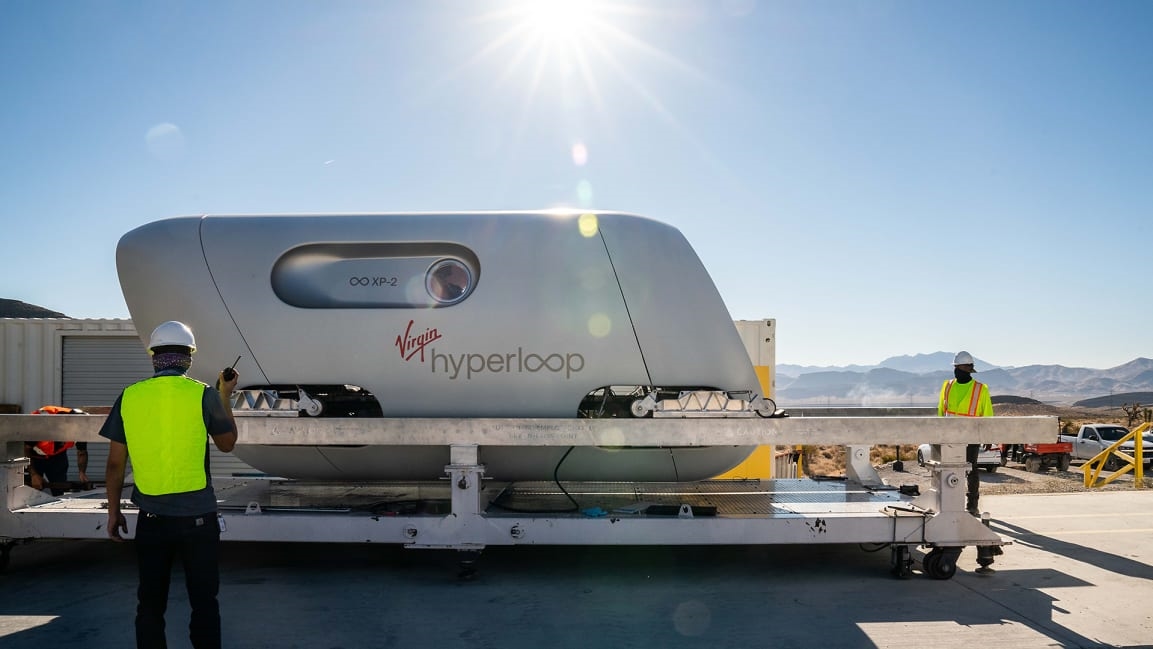