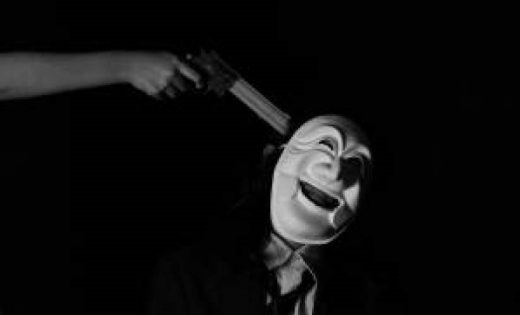 How Prepared is Your Business to Face Botnet Threats?

How Prepared is Your Business to Face Botnet Threats? 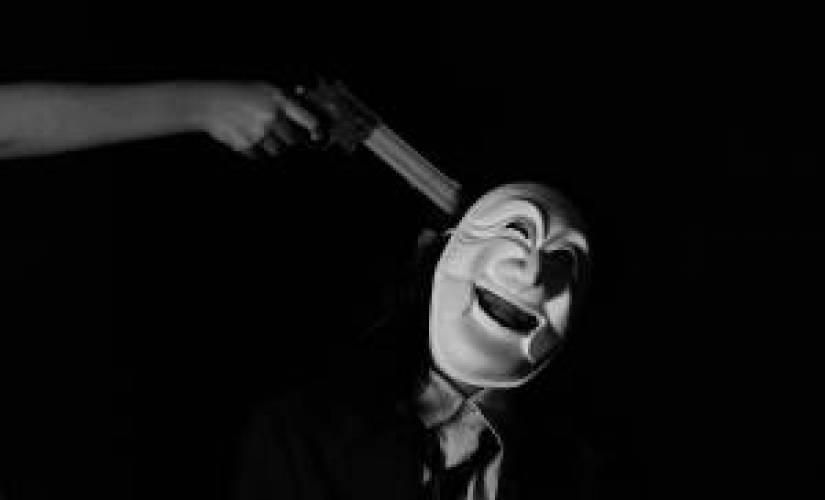 Businesses have faced a rock slide due to the factor called “botnets.” Botnets professionals ought to know or at least have an idea of what these (Botnets) are.

Botnets have the ability to deploy malware, which aids in gaining unauthorized entry to the computer or device. We all know this, I know, but do you know that if you expect survival of your business, the steps you are probably applying might not be sufficient enough to save your device?.

As all businesses are linked to the internet one way or another, that is through trading actions, websites, and so, your devices are exposed to the chances of a DDoS attack. A business encountering the threats of a botnet as inevitable. Most of us take some measures, but what if these steps were not as effective as we thought.

Why are attacks seen as a threat to a business?

Botnets are controlled by the herder — the herder is the one responsible for gathering all the corrupted bots and making an army that he uses to attach the device.

We know the botnet are robotic networks used by cybercriminals to commit crimes. The bot herder who is the one who controls the bots uses his army of corrupted bots to cause a disruption on the internet; he makes the bots overload a website, which in turn brings about a denial of entry into the website this is also called a DDOS attack.

When this is done, it gives the herder the opening to do as he pleases. It also disrupts the functioning of a device and making it obey the commands of the hacker or herder if the “bots,” they can be used to defraud advertisers using fake ads which is also a route through which the botnets gain access to the computer system or device, so with one click of the fake advert on the internet the botnets gain entry of the device.

The botnets have recorded some level of very memorable attacks. Businesses that have been affected by botnets are Twitter and Amazon from history in October 2016.

On that Friday attackers controlling a vast collection of internet devices unleashed several massive attacks on Friday that left dozens of popular websites, including Twitter Inc. and Netflix Inc., unreachable for parts of the day on that was one notable event amongst many others.

The attack denied many users from gaining access to websites and also affected the owners of such websites.

Businesses since the invention of botnets have faced security challenges in their operation, tendencies of being defrauded off a large sum of money, identity falsified, hacked websites, fake ads on the internet. Since this is seen as a bane of businesses, it ought to be eradicated or managed in the way that it is not able to carry out its damage.

Some businesses agree that the best way to deal with “botnets” are the precautionary steps, whereby they try to avoid them from entry, but this is just like a war being fought from the outside leaving the insides unguarded if the enemies gain entry through a spot you missed they wreak havoc because within was not guarded.

The precaution comes in the way whereby they are on the lookout trying to avoid entry of botnets. Although this is not a bad step, the truth is one cannot really be too careful; one way or the other, it finds its way in and gets the people or the device unprepared and could wreck its damage and bring loss for a while to such business.

However, if one were to take predictive measures where they already have planned the action to take when it shows and how to deal with it, this would yield more results, precaution measures are measures that prepare the device for when the botnets attack. As stated before, precaution measures are not said to be wrong, but a more assured way is the predictive measure, which prepares the organization ahead of encountering it.

So what are the steps that you are not really paying attention to? Make sure it’s a tradition upgrading your operating system. One fascinating thing about botnets is that they also upgrade themselves towards surviving your preventive measures, so an outdated operating system would soon enough outlive its immunity over the botnets’ attempt for entry.

So for the fact that one could fall short in updating the OS due to forgetting or so on, you can set it on automatically updating. There you are not just safe, but you are also assured of future safety.

It is important that you also know that downloading files from the internet also has a large probability of botnet attack. Botnets, usually in files and sharing services and when you end up connecting, they are given access to get into your device.

Before you download any file or receive any file, make sure it is well scanned or just look for more protected file-sharing networks.

Also, if you wanted to keep botnets out, you would avoid clicking on links that you are not totally sure of. Just as mentioned earlier, botnets hide in areas like ads waiting for that click, and with it, they gain entry.

Such dangerous links that contain viruses live in places like YouTube comments, pop up ads. So you would examine the link and check its authenticity before clicking.

Also, you should avoid emails from unknown sources. This also is a route through which botnets gain entry. The botnets could also be tricky and hide behind a known contact, so you should examine your emails closely in essence, scrutinize it, and make sure you are sure of its source before opening.

One also ought to consider that it is vital to educate your personnel well, most are not well educated on the matter of cybersecurity, and that could be a deterring factor. Do not also give access to your computers or device to about just anyone, very important is the part that only well trained and trusted admins should manage your computer.

Lastly, for solutions, you would be doing yourself a lot of harm if you operated without antivirus software, am sure a lot know this. Antivirus comes in different types.

Also, primal is that you know that it is the most efficient way to remove botnets. Look for an antivirus capable of safeguarding your devices, which includes your phones, PC’s, and so on. Also, some of them (Antivirus) require upgrades, so try to make sure that they are upgraded.

Concluding, we cannot totally be sure we are covered from botnets — they upgrade. Sometimes it takes time to get used to the various applications to keep them out, and soon enough they surpass the protective measure adopted, which is why upgrading your Operating system was mentioned. Also — check out the botnet safety service really well. The fake ones are out in force right now with the COVID stuff.

A simple upgrade helps keep the device prepared for its attack. As mentioned before, we can’t be too safe, but an organization is adopting these steps and following it diligently is ensured a high degree of safety from botnets.

The post How Prepared is Your Business to Face Botnet Threats? appeared first on ReadWrite.

Adedeji Adewale is the founder of Digita-index, a professional digital marketing agency, and an entrepreneur who helps businesses and consumers with quality informative resources to keep them informed and updated, thereby creating a smarter and safer online community. He can be reached via Adedejiadewale1986@gmail.com