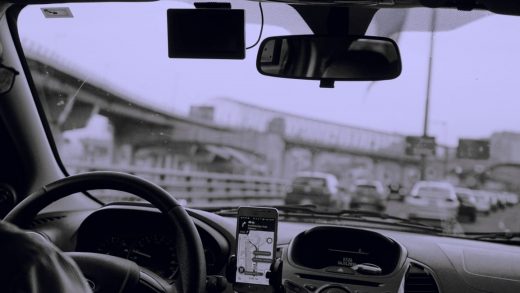 How protesting drivers might threaten Uber, Lyft, and other gig economy IPOs

While the traditional measure of labor clout–union membership–has been declining for decades, workers are organizing in new ways that may frustrate the IPO dreams of high-flying Silicon Valley startups. This week, that activism took shape in coordinated protests by Uber and Lyft drivers across California to demand better pay, benefits transparency, and more dialogue with management. In San Francisco, a driver picket even forced Lyft to abruptly relocate its presentation to investors.

“If enough drivers participate, they will have an impact,” says NYU business professor Arun Sundararajan, who is generally bullish on the prospects for Uber, Lyft, and other “gig-economy” companies. “Worker protests by Uber and Lyft drivers get far more attention than any other labor action in the world right now.”

They may also be getting attention of the white-collar employees. “The strikes . . . are a sign of the deep frustration many ride-share drivers feel–and which, amid ongoing conversations with colleagues, it is clear many internal Uber employees share,” writes an anonymous Uber employee in an essay for Medium’s OneZero today. (Medium states that it has verified the person’s identity.)

That’s an important aspect of today’s Silicon Valley organizing–an effort to create solidarity between the working-class and elite-class of workers. “It’s nice to know that someone from the inside cares. Probably the first time I’ve ever felt that way,” says Rebecca Stack-Martinez, an Uber and Lyft driver with the group Gig Workers Rising, which organized Monday’s protests in San Francisco.

This fits a larger narrative of solidarity efforts. The Tech Workers Coalition, a key player in actions like the Google Walkout, has been encouraging this bridge for years, beginning with support for pay increases and union drives among service workers at companies like Facebook and Intel.

The lingo in today’s OneZero essay strongly hints at a connection to the coalition. “As tech workers, we share more in common with the drivers that support the platform than the company executives that spend millions ensuring that ride-share companies, and others in the so-called gig economy, can continue to bend the law and exploit workers,” writes the author.

But it’s unclear how many tech workers feel that solidarity, and how willing they are to stick their necks out. Take the situation at DoorDash, for instance. Over 200 techies have signed an open letter (also published on Medium) pledging not to work for the food delivery company unless it reforms and improves driver pay. But not a single DoorDash employee has signed on or reached out to the effort, the petition’s organizer, Anna Geiduschek, tells me.

Today’s Uber employee essay is a sign that some people inside the company also support the drivers. But it remains unclear whether it represents a significant contingent, especially one that is prepared to risk its own well-being to support fellow workers. 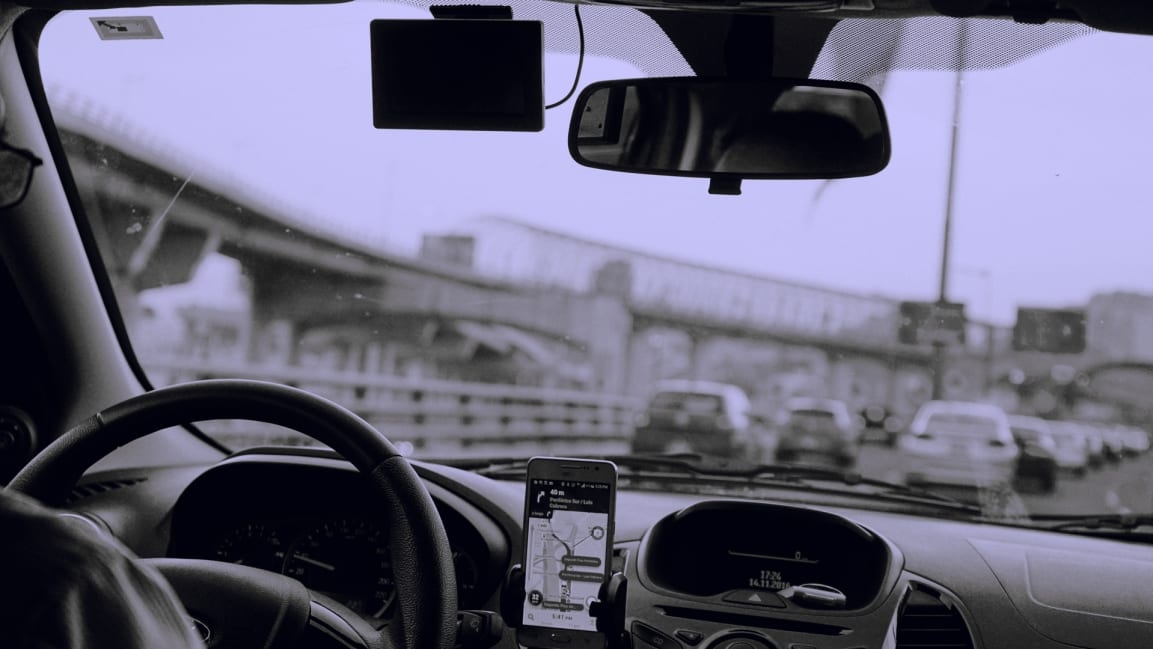