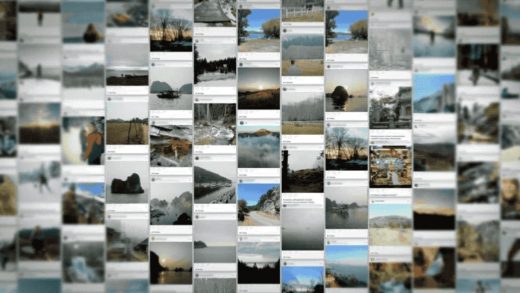 How REI is keeping the #OptOutside magic alive on Black Friday

It started with a bang. A big one. In 2015, REI announced that not only was it closing all its retail stores on the biggest shopping day of the year, giving every employee the day off to enjoy the outdoors, but it was also encouraging everyone else to do the same. Soon the idea of #OptOutside spread like wildfire, with the brand’s social media impressions skyrocketing by 7,000%, with 2.7 billion media impressions in 24 hours. Overall in that first year, the campaign attracted 6.7 billion media impressions, 1.2 billion social impressions, and got more than 1.4 million people to spend the Black Friday outdoors. More than 150 other companies joined REI to close their doors, with hundreds of state parks opening up for free. It ultimately won the Cannes Lions Titanium Grand Prix, one of the ad industry’s highest annual honors.  So how do you follow all that up?

Now in its fourth year, it may not get the coverage it initially sparked, but #OptOutside has continued to grow, expanding its participating partners, and the number of state and federal parks. In fact, #OptOutside has grown beyond just one Friday in November to become a content hub for the brand, including resources for finding hiking, skiing, and other outdoor activities near you, as well as How-To tips and tricks for your adventuring needs. REI chief customer officer Ben Steele says the mission has evolved.

“When we started this four years ago, it was that consumerism was spinning out of control, in a frenzy of consumption–I’ve got to have it, I need it, I’ll leave Thanksgiving dinner early to go get it,” Steele says. “This year it feels like the cultural context has changed. Now choice is something we talk a lot about. Choice in terms of the notion of our relationship with technology—are we using it to springboard toward the things we care about, or is it distracting us from those things?”

Back in 2015, #OptOutside attracted more than 1.4 million people and 170 outdoor companies, nonprofits, and organizations to participate, and over the last three years that’s grown to 15 million people and 700 organizations. Two new partnerships are taking the notion of how the outdoors can positively affect our lives to a new level. First, REI teamed with Trust for Public Land on the Urban Outdoor Access Analysis, a look at the Top 50 American cities that have the best access to the outdoors. Did you know 74% of people in Las Vegas have access to a park within a 10-minute walk from their house? Or that there are 21.9 acres of public land per person within a 60-minute drive? Vegas, baby.

The second partnership is an ongoing research collaboration with the University of Washington, in which REI has invested more than $1 million in studying the health effects of spending time outdoors. “We all have the anecdotes of how we feel better after spending time outside, but we wanted to move toward some empirical evidence around the physical, emotional, and societal benefits of being outside,” says Steele. “The university is going to develop that work, publish it through our online storytelling portal The Co-Op Journal, and in doing so, we want to look at what a potential prescription for time outdoors looks like, as part of the solution for anxiety, depression, or PTSD. What does it look like for insurance companies looking at time outdoors as a factor in a healthy lifestyle?”

Keep scrolling and you’ll miss something. We’re closed on Black Friday and going outside. You should join us! #OptOutside

This is about moving $OptOutside past mere holiday status. Or as Steele puts it, “It’s about getting $OptOutside beyond a single day, and how it can impact our lives overall.” 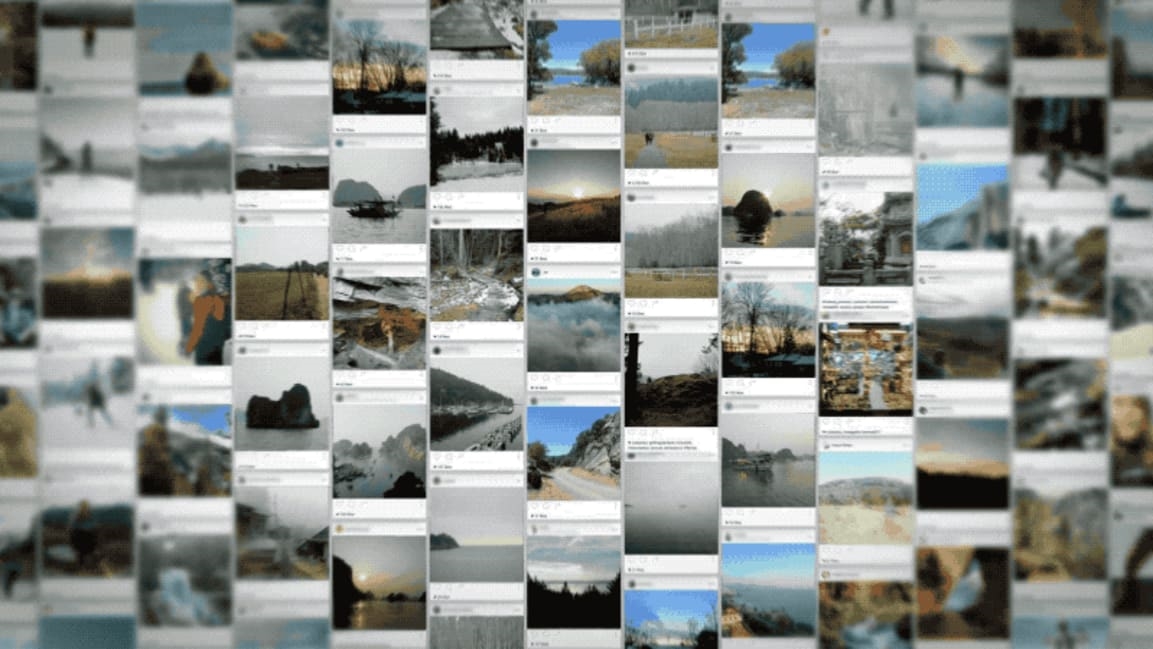