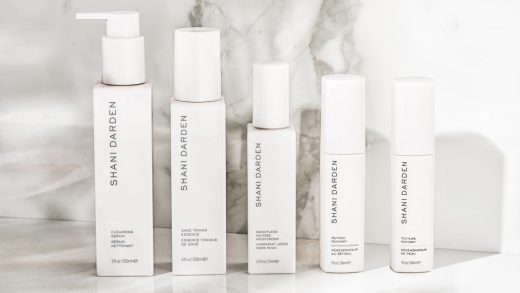 When Sephora adopted the 15 Percent Pledge last year, making a commitment that 15% of its inventory would come from Black-owned brands, I wrote about some of the Black founders whose products were stocked on its shelves. I also tried a lot of their products along the way.

At the beginning of the pandemic, a combination of too-strong prescription tretinoin from my dermatologist, stress, and stress-induced eating destroyed my skin, leaving me with painful cystic acne on my cheeks. When I spoke to Darden, she recommended using her skin care line’s Retinol Reform, a retinol and lactic-acid serum that promises to address wrinkles, dark spots, and blemishes, and checking out the iS Clinical Active serum, which she sells on her website. Within a week, three months of damage was undone.

Darden, who started her career as a dancer for the likes of Destiny’s Child and LL Cool J, was working at a dermatologist’s office when she saw the benefits of using retinol—along with the downsides that some patients experience (redness and dryness). After retraining as an aesthetician, she began creating her own formulas and selling them to her patients in office.

“When I started, I was putting labels on the bottles myself. I bootstrapped my company. I didn’t have a network of financial backers that I knew. I eventually took some funding, but I was hustling for a long time,” Darden says.

It was actress and Honest Company founder Jessica Alba who championed Darden’s products and persuaded her to create her own line. “I was lucky that Jessica Alba liked my retinol and mentioned it in a magazine. That really helped my business,” Darden says. Eventually, she expanded her now eight-year-old brand to include a cleanser, toner, and eye and face creams, all of which are sold at Sephora (I am also a particular fan of her company’s eye renewal cream).

As someone more likely to be found in the beauty aisles of Target (most of the products I use come from The Honest Company and Cetaphil) than a higher-end store like Sephora, I was skeptical that Retinol Reform, which retails for $88, would be worth it. It made enough of a difference that when I finished the bottle four months later, I immediately ran out and bought a refill. 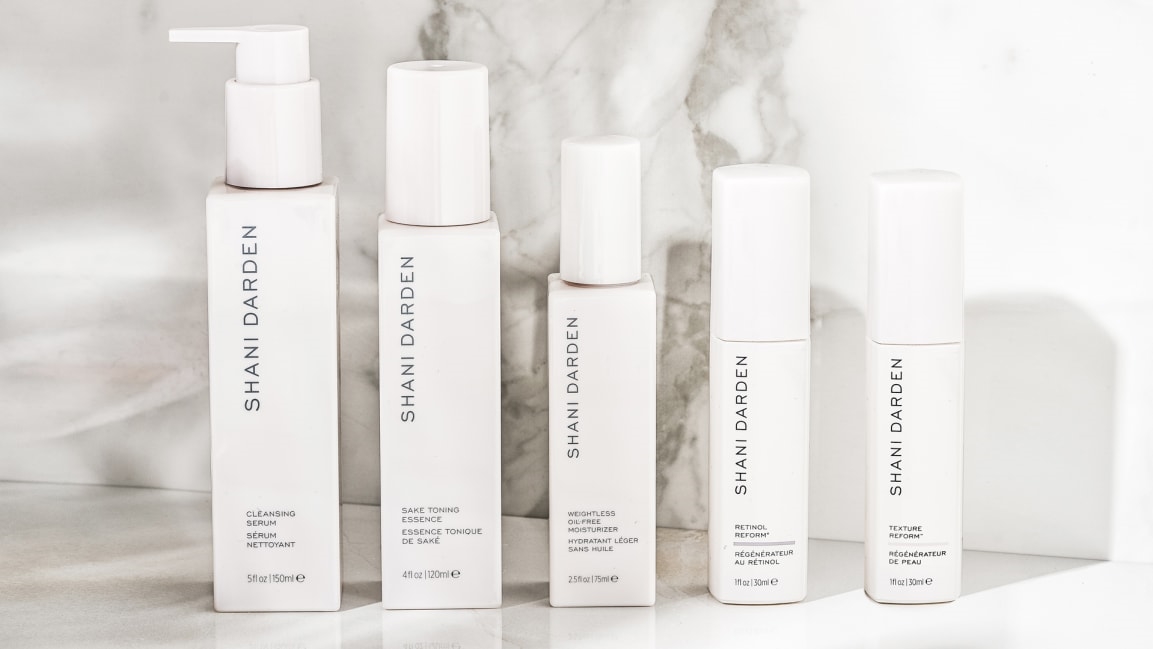