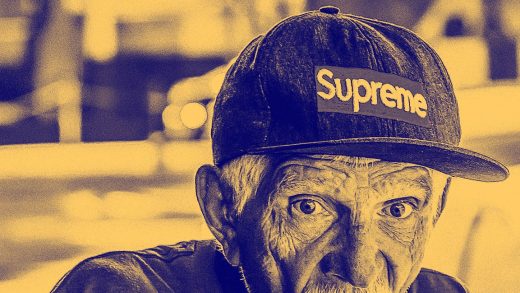 A job posting from a new company seeking a software developer is getting quite a bit of attention today for loudly proclaiming that age will not be a factor in the hiring process.

“Unlike Silicon Valley, we do not discriminate based on age,” reads the post from RelevantDB. “Experience matters. We hire old people. (And young people, too.)”

The notice went unexpectedly viral on the Hacker News forum, where visitors have used the colorfully worded job description as a jumping-off point to discuss their own experiences in tech—a sector notorious for ageism. As of Wednesday afternoon, it had more than 200 comments in just over two hours.

“Ageism is so bad in this industry,” wrote one commenter. “Thanks for writing that ad, it’s brilliantly worded!”

The posting was written by Chris Cleveland of Chicago, who described the company as a “very early-stage startup” when reached for comment by Fast Company. He said the company has some funding but no product as of yet. According to the ad, RelevantDB seeks to develop “a new way to search data.” Cleveland also dove into the comments section on Hacker News to explain his motivation for the wording.

Older workers have long faced widespread discrimination in the tech industry, with many developers and engineers saying they have more trouble finding work as they approach 40, despite having more skills than they did when they were younger. Workers often resort to trimming up their résumés, omitting their graduation years, touching up gray hair for Zoom meetings, and other tactics to hide their ages. Facebook cofounder Mark Zuckerberg summed up the industry’s confounding age bias back in 2007 with his infamous comment, “Young people are just smarter.”

The conversation on Hacker News is well worth checking out—for people of all ages. 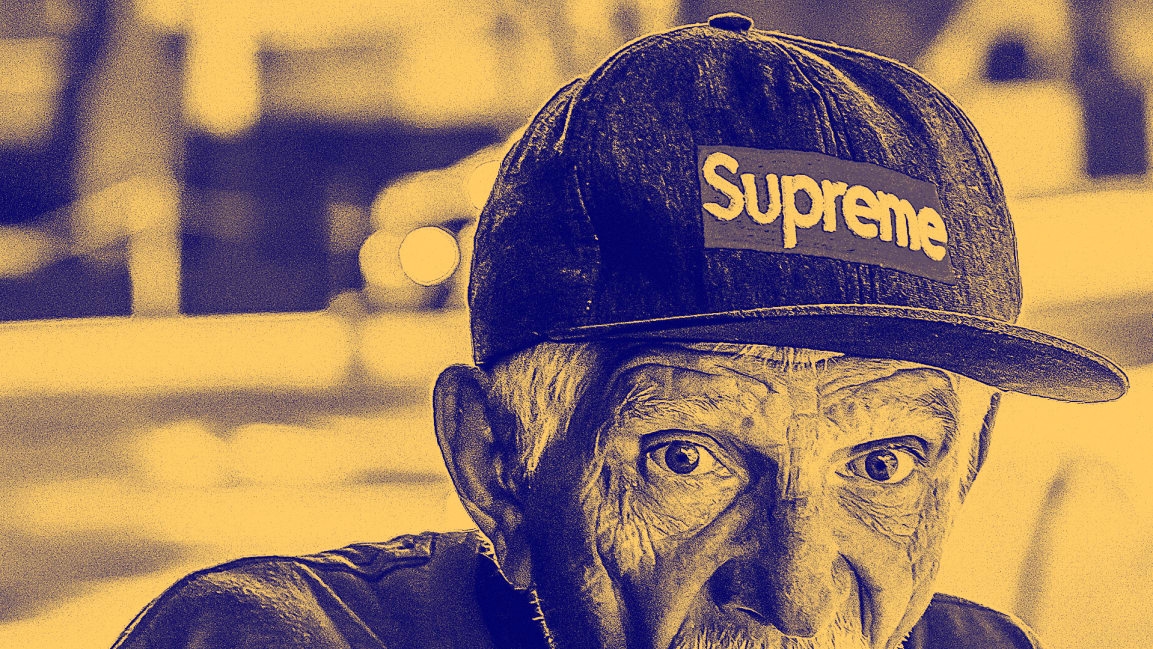