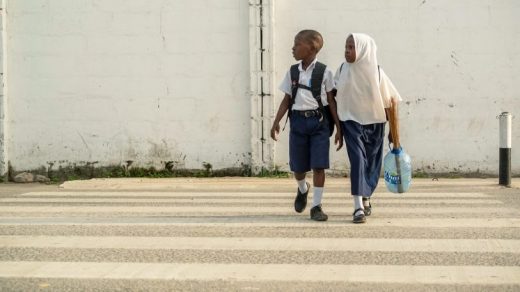 How simple street-design interventions are saving kids’ lives in Africa

In sub-Saharan Africa, a child crossing the street to get to school is twice as likely to be hit by a vehicle than a kid anywhere else in the world. They often have to traverse the longest distances from their home to their classroom by foot, and due to the lack of pedestrian-safety infrastructure like sidewalks, frequently dodge in and out of the paths of cars and trucks. Even though the region is home to just 2% of the world’s vehicles, it accounts for 16% of global traffic deaths–and children are disproportionately affected.

To address this dilemma, a nonprofit called Amend, which conducts research and develops programs to reduce traffic violence in Africa, turned to data. Through a program called School Area Road Safety Assessments and Improvements (SARSAI), launched in 2014, Amend partnered with local governments–first in Dar es Salaam, Tanzania, and now in 50 different districts across 10 countries–to identify the schools where the most children are harmed by traffic. They then roll out a series of simple and affordable traffic calming interventions: striped crosswalks, signs, protective bollards, sidewalks, and speed bumps. The cost per school for the assessment and infrastructure is around $20,000, but so far, the impact has been profound: Around schools where SARSAI has directed its efforts, the student injury rate has dropped over 25% on average.

This year, the SARSAI program, which is already swiftly scaling with funding from nonprofits, foundations, and governments, was named inaugural winner of the World Resources Institute’s Ross Prize for Cities, a global competition that honors urban projects that are affecting positive change. Nearly 200 programs applied, and in December, five finalists were selected. From them, SARSAI was chosen as the winner by a panel of architects, urban planners, and nonprofit, government, and development leaders.

Among the five finalists, what stands out is a lack of architectural flashiness–the Ross Prize for Cities was developed to honor in-the-ground projects that are tangibly improving lives for residents. “All of the finalist projects are about our people–people who live in cities,” says Ani Dasgupta, global director of WRI Ross Center for Sustainable Cities. “The whole idea of this prize is focusing on small, or relatively small interventions that create a ripple effect.” Many city prizes focus on mayors or local political leaders, but for the Ross Prize, WRI broadened the applicant pool to nonprofits, businesses, city agencies, and other players to show that change can originate from a number of sources.

In Eskisehir, Turkey, the Urban Development Project arose from a recognition that the city was becoming overpolluted due to heavy traffic and dumping in its main waterway, the Porsuk River. The mayor, Yilmaz Büyükersen, right after he was elected in 1999 (he remains in office today), convened a team who set out a number of tasks under the project: dredging and purifying the river, building a new public transportation network, constructing better and more accessible sidewalks and bridges, and banning car traffic from the center of the city. Since then, commerce has boomed in the city center around the river, and residents’ health and satisfaction has improved dramatically.

The other finalists take a similarly human-centered approach to reimagining city systems. In Pune, India, SWaCH Pune Seva Sahakari Sanstha, a cooperative made up of 3,000 waste pickers, the majority of them women, is providing economic opportunity and inclusion to a marginalized group. Waste pickers pull recyclable and reusable items out of landfills and trash heaps–work that is demanding and does not guarantee consistent income. Through the SWaCH cooperative, which the waste pickers own, a representative council has negotiated a formal contract with the city for the services the workers provide, and through it, they’re paid fair and consistent wages, and the initiative, Dasgupta says, has built a sense of dignity around the work.

Metrocable, an aerial tram system developed in Medellín, Colombia, in 2004, connects some of the city’s most vulnerable residents with the city center and the rest of the public transportation network. Before the system was built, lower-income people who lived in informal settlements high up in the hills could only reach the commercial center by unreliable buses or descending on foot. Metrocable has more than doubled economic opportunities for people who live in informal settlements, and the system has also brought more investment in housing and infrastructure in their neighborhoods.

And in Durban, South Africa, the nonprofit Asiye eTafuleni organized informal traders and brought them into conversation with the city to reimagine Warwick Junction, a massive marketplace where they sell their wares. The redesign initiative began in 2001, and input from the informal traders has brought about better storage facilities for their wares, and wider sidewalks for shoppers to navigate. The Warwick Junction project has strengthened local commerce to such an extent that the traders who sell there–with support of local consumers–were able to mobilize to stop the development of a conventional shopping mall on the Junction site.

Through the Ross Prize, Dasgupta wants cities around the world to understand three things that will be necessary for them to grow and succeed going forward. “Cities have to figure out how to create jobs so people have livelihoods, and they have to figure out how to increase quality of life not just for the 1%, but for all its citizens,” says Dasgupta. “And they need to do those first two things while reducing the carbon footprint of their cities–because without doing so, cities stand very little chance to succeed.” The five finalists each demonstrated an approach to one or more of these goals in a way that other cities can learn from.

What the Ross Prize finalists show is that changes that dramatically improve the lives of some of the most vulnerable urban citizens don’t have to be sweeping and showy–they can be a simple as organizing workers, cutting out car traffic, or installing a set of crosswalks and speed bumps to save lives. From there, the benefits to overall quality of life can ripple out and continue to create change. 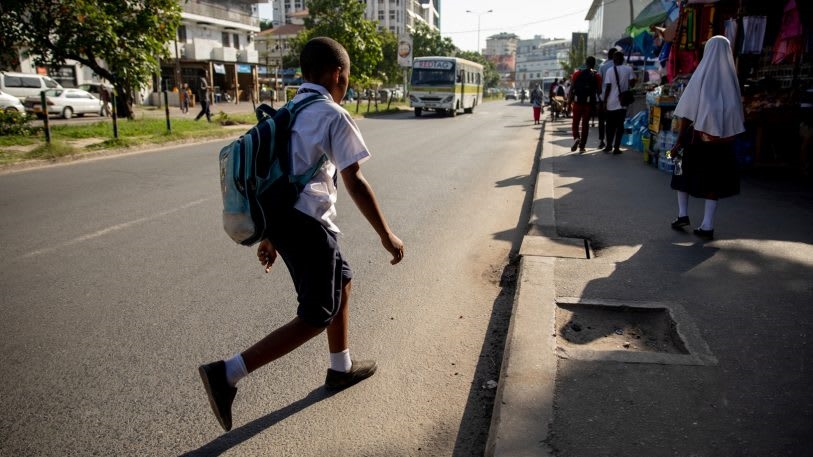 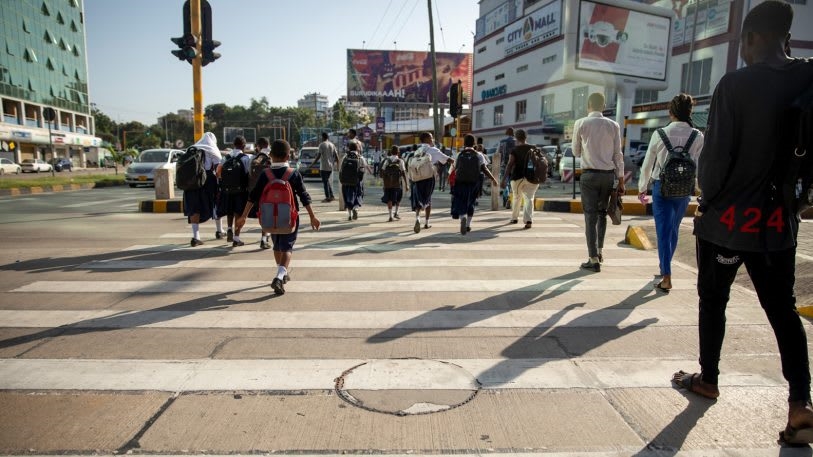 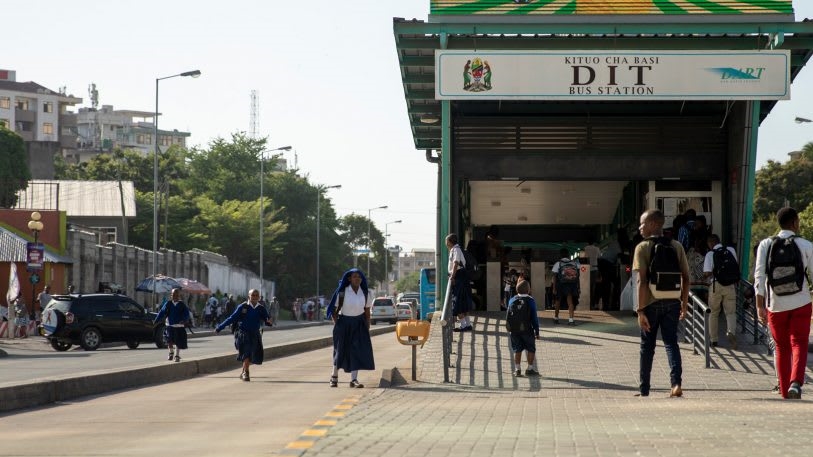 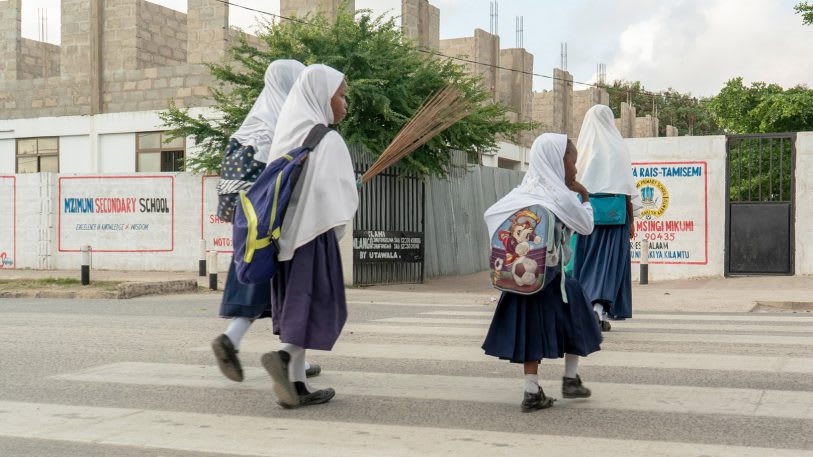 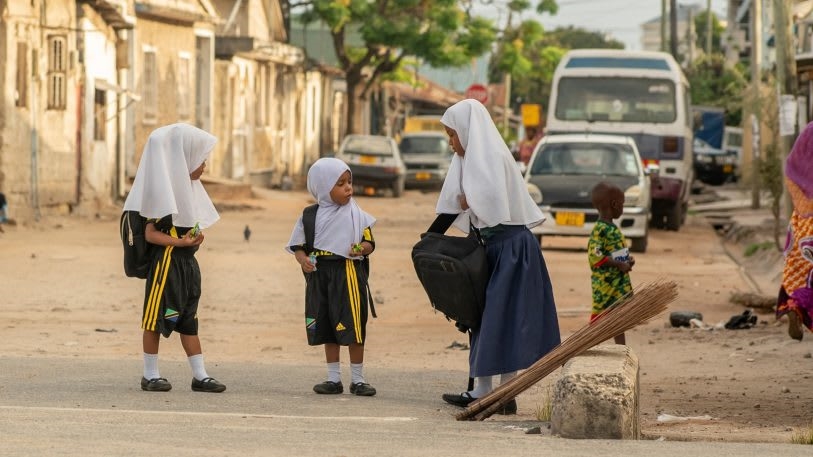 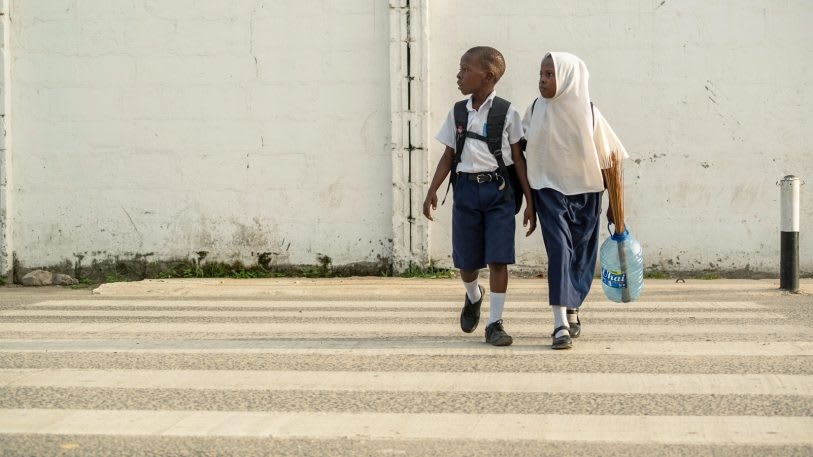 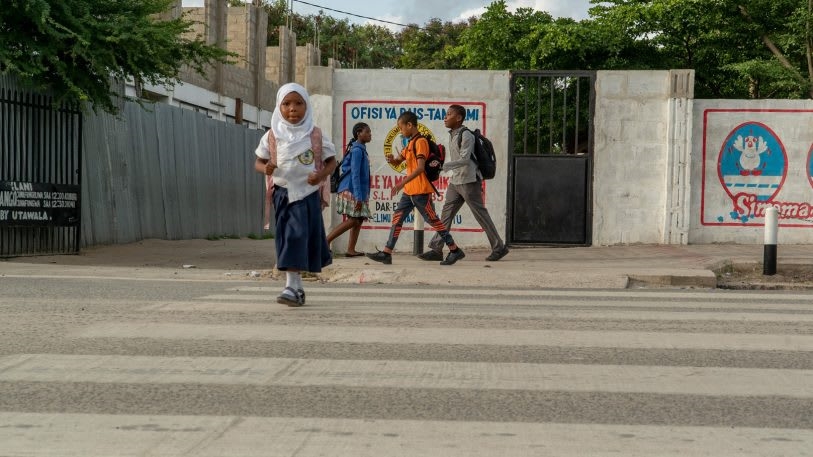 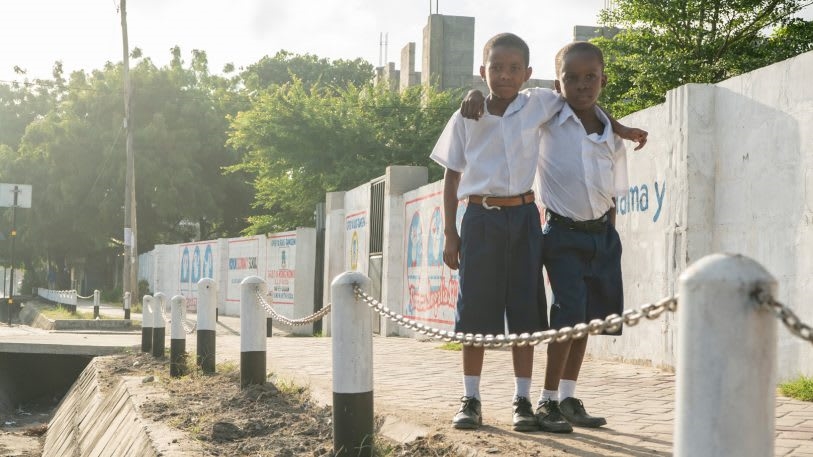