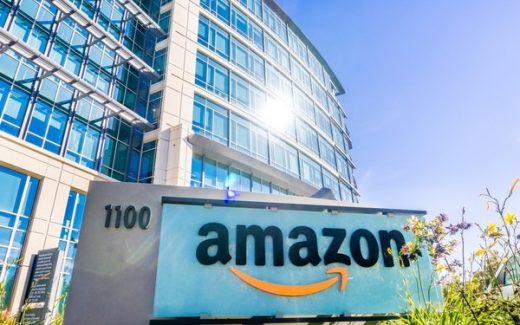 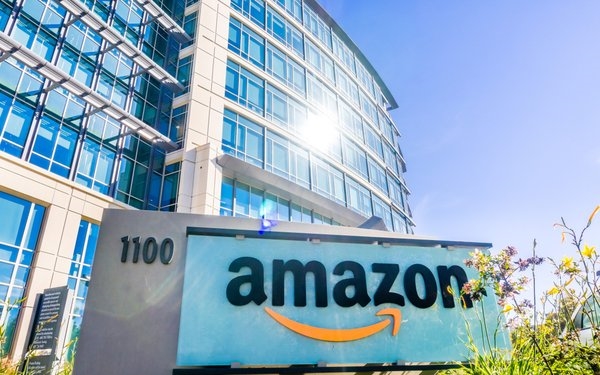 More than 80 Amazon marketing and advertising employees have signed a public letter published today in Medium, asking CEO Jeff Bezos to end the company’s relationships with oil and gas providers. About 3,500 Amazon employees signed the petition, in areas ranging from engineering to vendor management.

“Amazon has the resources and scale to spark the world’s imagination and redefine what is possible and necessary to address the climate crisis,” reads the open letter addressed to Bezos and the Board of Directors. “We believe this is a historic opportunity for Amazon to stand with employees and signal to the world that we’re ready to be a climate leader.”

The goal of the group is for Amazon to become the “earth’s most customer-centric company.”

The employees are taking a stand under the name Amazon Employees for Climate Justice. They are joined by others such as Google Walkout for Real Change and other unnamed groups, within big-tech firms advocating for greater autonomy over who their employers do business with and what kinds of work they believe is morally repugnant.

The post cites the 2018 Intergovernmental Panel on Climate Change (IPCC) report that predicts a warming of 2° Celsius, which the globe is on track to surpass.

Google employees have been vocal and successful in achieving their goals, giving strength to employees at other companies such as Amazon.

The letter from Amazon employees states that the company plans to reach zero carbon emissions within the timeline required by science, but has not disclosed details.

“We’re a company that understands the importance of thinking big, taking ownership of hard problems, and earning trust,” states the letter. “These traits have made Amazon a top global innovator but have been missing from the company’s approach to climate change.”