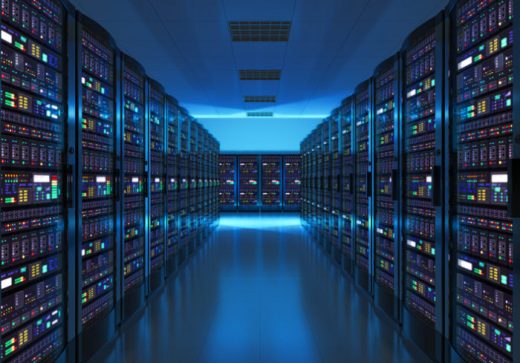 How the Azure Stack brings the cloud to you

How the Azure Stack brings the cloud to you

Posted on May 11, 2017 in Connected Devices, Industrial

Let’s face it, while the cloud has done some amazing things for a lot of businesses in recent years, it’s also been a source of confusion.

This is especially true when it comes to deciding which workloads should run where. Should they be on a private cloud? A public cloud? Maybe certain legacy applications and data sources demand a mix of both?

Unfortunately, these dilemmas — compounded by security concerns, compliance demands, and overall architectural needs — have led some IT decision makers to throw up their hands and decide that for certain parts of their business, there will be no cloud at all.

That’s right, they’d rather leave some applications siloed off in on-premises data centers than re-architect and redeploy those applications into an uncertain and often complex new world.

After more than a decade of this uncertainty, Microsoft has stepped in to provide a solution: Azure Stack, which is basically a private deployment of Azure running on cloud-inspired hardware you control, connected to the workloads you may already be running on the Azure public cloud.

There’s been a lot of hype about Azure Stack in recent months, but here’s my take on this new cloud platform and where I think it’s going to add the most value.

What is Azure Stack?

If I had to use an analogy, Azure Stack is like flying on a privately chartered plane as opposed to flying commercially.  When you fly commercial, the airlines do their very best to get you from point A to point B on a schedule that fits their routes on a plane that maximizes efficiency.

When you fly privately, you control the schedule, you chose the plane and you choose the amenities. Of course, there’s a cost difference for this level of flexibility.

At its core, Azure Stack is Microsoft’s response to those who want to consume its Azure public cloud services but need the ability to secure, customize and control their environment like a private cloud.

Right off the bat, that’s a game-changer for companies in industries with strict regulatory requirements such as healthcare or financial services.

Because the user interface looks the same as the Azure public cloud and it uses much of the same code base, Azure Stack also offers wide appeal to businesses with legacy applications or existing data stores that require single tenant infrastructure which previously prevented them from utilizing the power and efficiency of the Azure public cloud.

This is also true for businesses that had those applications living in proprietary data centers while the rest of their business forged ahead on separate, public cloud deployments.

With Azure Stack, businesses from every industry can harness the Microsoft Cloud, and unify the disparate systems operating across their organization. It truly brings it all under one roof, and it offers the ability to move between workloads seamlessly.

For some, this may sound too good to be true, and it’s certainly unique. Microsoft is the only hyper-scale cloud provider to date that has built this kind of bridge between their single and multi-tenant clouds.

While other hyper-scale providers have certainly gone deep on their clouds and the features and capabilities they hold, no one has built out the option to connect public and private infrastructures like this. And no one has created such an efficient way to bring together the various workloads that are still sitting in the proprietary data center and run them alongside their cloud-based counterparts, all within the same user interface.

Up until now, you had to bring your data or your legacy applications to the cloud, if they went to the cloud at all. That meant clunky deployments and disparate systems with different code bases and APIs as well as multiple employees to manage each one. With Azure Stack, you can bring the cloud — essentially the same cloud — to those applications and data, and it’s all under the umbrella of Azure.

As is the case with many new technologies, Azure Stack must be properly managed if it’s going to bring its true value to the customer. This also means a whole new set of skills (note that I didn’t say technologies) which will be required for companies to adopt and manage their private cloud.

For instance, an Azure team inside of a company needs to have a working knowledge of the AppService in Azure in order to make efficient use of it. If the company is intending to enable AppService in their Azure Stack deployment, they’ll need to understand all aspects of how to manage that service so the developers can consume it.

New, cutting edge technology is powerful, and while it can mean easier processes and more efficient workflows within your organization, getting there is still difficult.

This is where leveraging a managed service provider makes a lot of sense, and with Azure Stack, that provider should be a longtime Microsoft partner who is familiar with the platform and has the chops to optimize it to its fullest potential.

The author’s firm, Rackspace, has more than 16 years of Microsoft experience and expertise and has helped thousands of organizations navigate their journey to the Microsoft Cloud. They are also among the few selected Microsoft partners who are currently offering a proof of concept for Azure Stack, giving clients the opportunity to kick the tires on this new platform and see it in action before you put it to use.

The post How the Azure Stack brings the cloud to you  appeared first on ReadWrite. 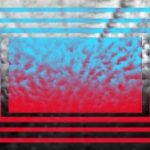 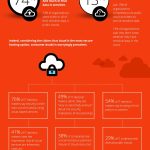 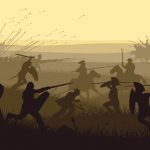 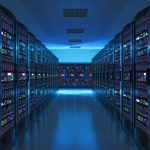 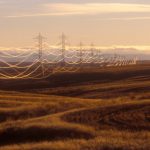 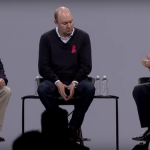 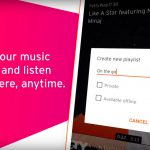 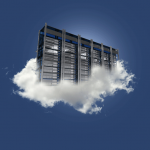 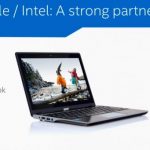 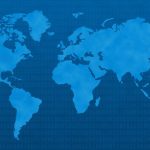 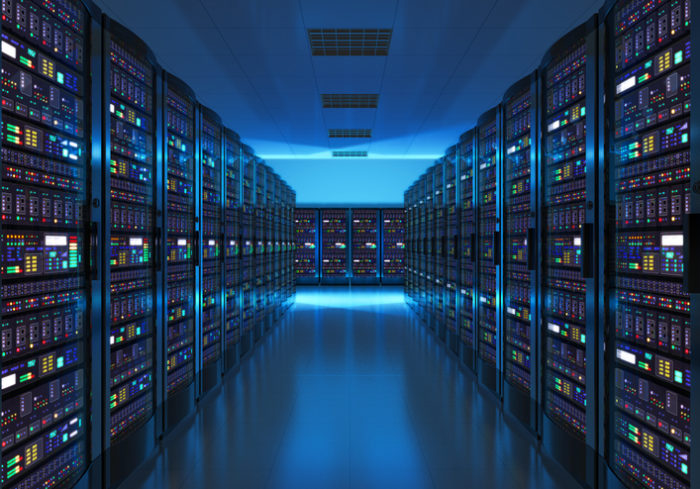