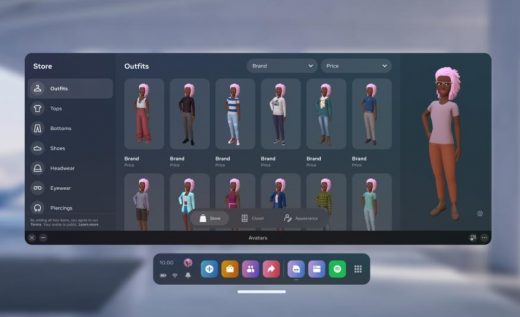 How the tech titans crashed head-first into reality

Meta’s avatars are getting legs

Meta has announced several updates to the avatars that it wants you to use in the metaverse and beyond. And hey, the avatars will have legs! At least in the virtual sense, if not the physical or metaphorical ones.

Meta says “legs have been one of the most requested features on our roadmap, and it’s been a significant area of our focus.” These upgraded avatars will initially be available in Horizon Worlds before Meta opens them up to other developers.

On that note, Meta has created a software development kit so the avatars can be used in third-party virtual reality experiences and other apps. This actually makes a lot of sense. Meta will never be able to create a true metaverse by maintaining a walled garden. As such, the SDK will soon include Unreal Engine support for VR and iOS and Android support for Unity. The SDK will also enable what Meta is calling “natural facial expressions” on Meta Quest Pro — the high-end VR headset will be able to replicate your actual facial expressions on your avatar.

Elsewhere, Meta wants to make it easier for you to create an avatar in the first place. It says you’ll be able to get started by taking a video selfie with your phone camera. You’ll then be able to tweak the avatar to your liking. Of course, if you want to have an avatar that doesn’t look like you, there’s nothing to really stop you from creating that instead. There are pre-sets you can use as a starting point too.

In addition, you’ll soon be able to create and share your Meta avatar in WhatsApp. Avatars will be available on Messenger, Instagram and WhatsApp video calls next year as well. They’ll replicate your expressions and movements during calls, seemingly in a similar fashion to Animoji.

It’s the legs, and better-looking avatars than ones we’ve previously seen from Meta, that’ll capture the most attention, though. In early August, Meta CEO Mark Zuckerberg shared a screenshot of his avatar from Horizon Worlds and it was widely mocked. One person said it was akin to “a 2002 Nintendo GameCube release called like ‘World Baby.'” Zuckerberg swiftly claimed that “major updates” for VR visuals were on the way, and we learned more about those (which were reportedly fast tracked) during Meta Connect today.

The weird, floating avatars that are currently seen in Horizon Worlds will eventually be a thing of the past. This image will live long in the memory, though: 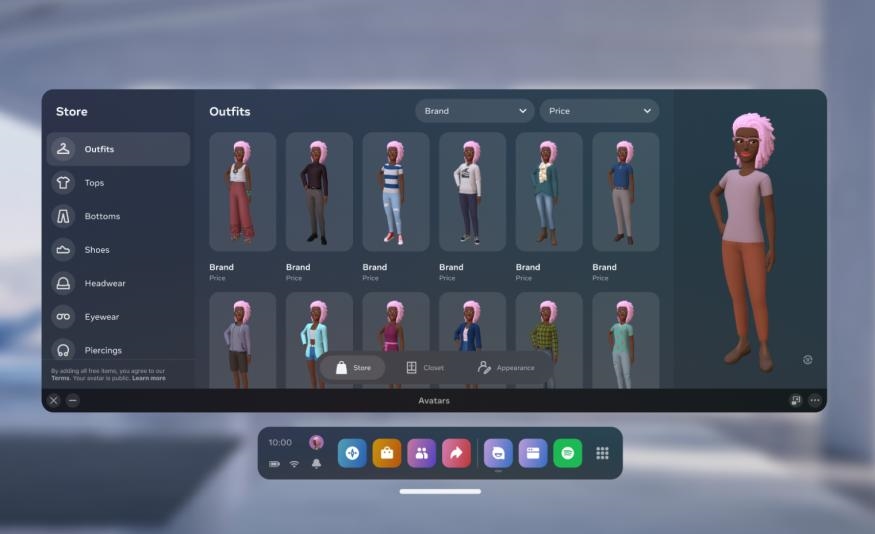