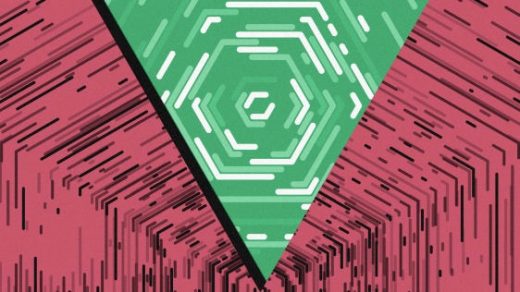 How The Top 10 Philanthropists Of 2017 Are Reshaping Giving

In 2016, the country’s top 50 philanthropists combined to give roughly $5.6 billion to various causes, according to an analysis of publicly made gifts by the Chronicle of Philanthropy. In 2017, the top 10 givers alone almost doubled that sum, sharing $10.2 billion overall to various organizations, according to a new Chronicle of Philanthropy report. Four epitomize modern Silicon Valley success stories.

In fact, the first, second, and third place top donors, who dropped a cool $7.5 billion overall, are all well-known geek power couples: Bill and Melinda Gates, Mark Zuckerberg and Priscilla Chan, and Michael and Susan Dell. Each gave to an eponymous foundation or initiative.

When you’re donating that kind of cash, it’s not surprising that you want to keep track of exactly how it’s being spent. “Living donors–especially tech entrepreneurs–are channeling a lot of their gifts to their own foundations and getting directly involved in setting the priorities and strategy for where the money is going,” says Stacy Palmer, the Chronicle of Philanthropy’s editor in chief, in an email to Fast Company. That defies the logic of previous generations, which used to just “write a big check” to major institutions like hospitals or colleges and “set out a few priorities for where the money might do the most good,” she adds.

Not that the old model is dead, it’s just in a highly lucrative transition. Many baby boomers who have accumulated massive amounts of wealth are new to dispensing it in the form of big gifts or charitable bequests. Among the top 10 major gifts of 2017, five still went to major universities.

Florence Irving, the widow of Sysco Corporation cofounder Herb Irving, committed $600 million to two Columbia University medical centers. In another transaction, the University of San Francisco received $500 million from the Helen Diller Foundation, which was funded by real-estate wealth.

The Columbia University College of Physician and Surgeons, University of Maryland, and University of California at Irvine all gained between $200 and $250 million from benefactors associated pharmaceuticals, construction, and the semiconductor industry. (You can find the full list here.)

Many of these gifts appear great for improving lives, but not in the sort of seismic leaps and bounds that Silicon Valley elite like to take credit for. “Both approaches are about a donor’s interest in advancing the common good, but donors like Gates, Zuckerberg-Chan, and Dell have ambitious plans to also rethink how change happens through their philanthropy,” adds Palmer. “They are frustrated that in a century or more of philanthropy we aren’t making more progress in tackling the biggest challenges of the day. They made their fortunes when they were much younger than the old-style philanthropists and started their philanthropy at an earlier age–not waiting for retirement as the older generation tended to.”

The other Silicon Valley-related gift is $165 million to help the Nature Conservancy preserve coastal land in Santa Barbara. That came from Jack and Laura Dangermond, co-founders of the GIS mapping company Environmental Systems Research Institute. In one sense, it’s different than the emerging tech-player template because the duo didn’t funnel it to a group that they personally started (or named after themselves) to make change. In another, it’s similar because the impact is going to be straightforward: The Dangermonds know exactly how their money will be spent.

For traditional nonprofits, perhaps the most important contribution came from industrialist and investor Henry Hillman, whose made an $800 million bequest to the Pittsburgh-based Hillman Family Foundations, which work locally to improve life in that city. With Silicon Valley giants tackling huge problems and many other donors giving to big universities, there is an emerging question about who will fund basic cause groups, many of whom do community-level work. “Whether they will be able to adjust and whether they will have to sacrifice projects that are important to society at large is still an open question,” says Palmer.

Pinned onto Future Of Work 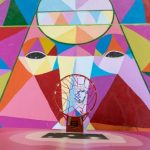 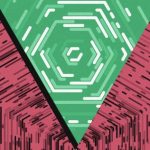 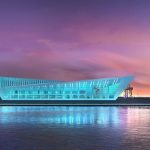 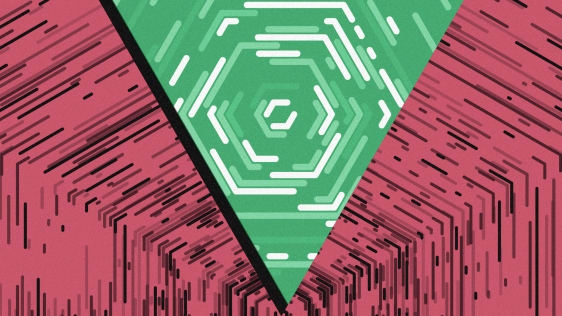