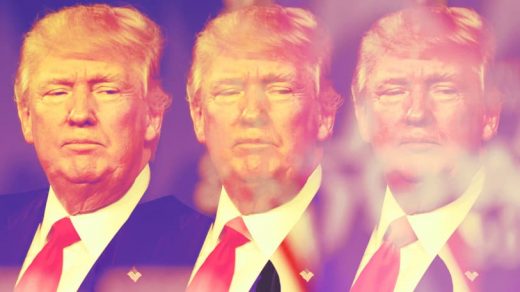 President Donald Trump is an enthusiastic Twitter user with a reputation for being less-than-civil on social media. Depending on your political perspective and personal take, he’s either communicating with his audience without a filter, or disturbingly unhinged. But one thing is for sure: The president’s use of Twitter changes the limits of what ordinary Americans consider to be acceptable speech online.

At the SXSW conference this week, a group of speakers tried to figure out exactly where online discourse is headed in the age of Trump… and, not surprisingly, the ball is still in play. The panel, Civil Discourse in the Age of a Twitterer-In-Chief, was all about restoring civility (which is important) and trust (which is even more important) to online political conversations that tend to go downhill very fast.

Here are a few of the takeaways:

Reddit’s head of communications, Anna Soellner, didn’t go into detail about the often venomous online culture in some subreddits. However, she did give insight into how Reddit’s /the_donald board played a key role in the candidate’s campaign.

Reddit was especially adopted in the 2016 campaign by Bernie Sanders and Trump supporters, Soellner says. Trump’s subreddit was treated as a legitimate media channel by the campaign “with a whole surrogate campaign around it.” Soellner compared it to how other campaigns feed information to cable news; just as candidates send news directly to networks such as CNN, MSNBC, or Fox News, Trump’s campaign and grassroots fan base engaged Reddit as an outlet that could amplify its message.

Trump’s base “Fed to Reddit and the community on there in a way you didn’t see for other (candidates).”

Although Soellner did not discuss the Trump subreddit in great detail onstage, the subreddit was followed in 2016 by allegations of racist, sexist comments being posted and permitted on a regular basis.

It’s important to note Reddit CEO Steve Huffman was recently caught secretly editing posts that were critical of him posted on the Trump subreddit. Huffman made a public apology to the Washington Post, saying “I abused my power to give the bullies a hard time.”

Mike Wilson, the editor of the Dallas Morning News, says that he recently received an email from a reader with the subject line “You are a horse’s ass.” Speaking onstage, Wilson explained that he made a conscious choice to interact with the reader and email him back to see why he was being called a horse’s ass. The result, according to Wilson, was a more civilized email discussion that humanized him somewhat. “We are on a campaign to improve trust in the Dallas Morning News in general,” he says. And this is one way of doing so.

One of the issues his newspaper faces—like many others around the country—is a declining sense of trust between readers and the publication. When the Morning News endorsed Hillary Clinton for president last year, it was the first time the newspaper endorsed a Democratic candidate since World War II. This led to many readers canceling subscriptions, and a large amount of hate mail.

However, Wilson said that his newspaper has the largest readership in its history—with millions of online readers compared to hundreds of thousands of print subscribers. He recommends that, in order to encourage civil debate, journalists use language that positively engages their audience. Win hearts and minds rather than preach to a choir.

Sharon Jarvis of the Annette Strauss Institute for Civic Participation at the University of Texas at Austin says that conservatives and liberals have different messaging styles, and that the conservative style plays especially well on brevity-oriented social platforms. This means that conservative memes quickly gain traction on platforms such as Twitter and Imgur.

“Clinton had more negative tweets than Trump, but Trump’s were more arousing,” Jarvis added. “He put a face on things when he went ‘ooh ooh Jed Bush’ and ‘ooh ooh Ted Cruz’.” This, she says, helped engage the Republican base.

Jarvis says there’s a difference in cognitive and rhetorical styles for each party. Democrats tend to use more words and add circumstances or conditions to their arguments, while Republicans make easier-to-understand arguments focused on the idea that small government is better government.

There was one interesting piece of research, she adds, that the Strauss Institute found. Early Trump voters tended to show trust of Fox News but a lack of trust in other news sources. They also had lower levels of church attendance and civic engagement than supporters of other candidates, meaning that online forums played a key part in connecting. 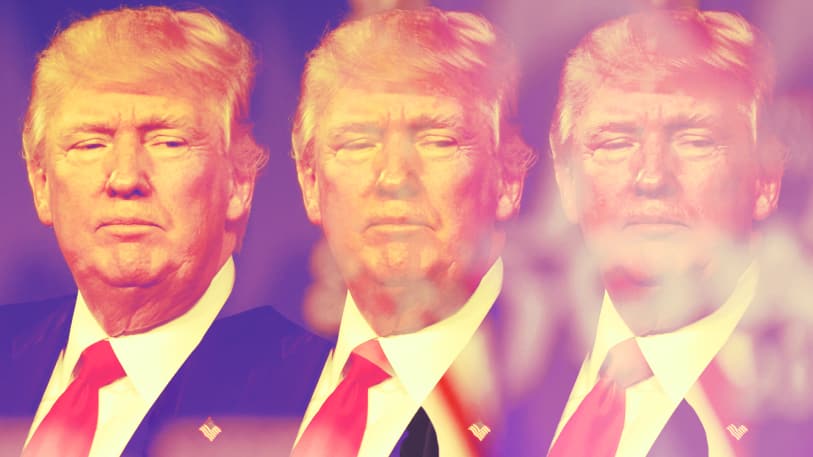