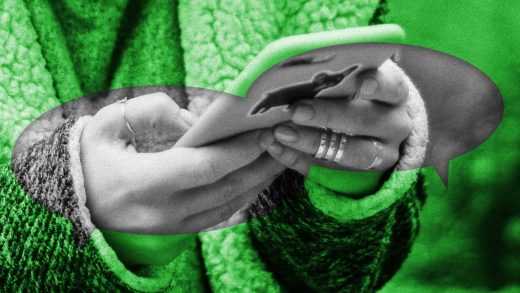 How the WeChat ban could hurt American companies, cut off users, and disrupt global business

Last week, President Trump escalated his crusade against popular apps TikTok and WeChat, issuing orders that will ban the apps in the United States if they’re not sold by their Chinese-owned parent companies within 45 days.

While TikTok parent ByteDance is in talks for a $50 billion sale to Microsoft, WeChat is a different beast. WeChat parent Tencent appears to have no plans for a sale, and executives shrugged off Trump’s threat during the company’s latest earnings report, claiming that the order will affect just the U.S. sector, which accounts for 2% of its revenue.

So now the clock is ticking. Here’s what our WeChat-free country could look like:

U.S. companies could lose a lot of dollars

WeChat, which is used by 1.2 billion people globally, is a seamless part of daily life in China. Consumers rely on it not just for socializing but for authorizing payments, shopping online, reading news, and receiving official communication. It’s a crucial marketing platform for U.S. companies, whose business could suffer if their pipeline into the world’s second-biggest economy is cut off.

The concern is so great, in fact, that it was raised by more than a dozen major corporations in a call with the White House on Tuesday, reported The Wall Street Journal. According to the report, Apple, Ford, Walmart, Walt Disney, Procter & Gamble, and Intel were among those on the call. All feared losing access to the lucrative China market if they could no longer advertise or accept payments through WeChat.

And some U.S. companies within the sports and entertainment industry are worried the WeChat ban could hurt partnerships with Tencent’s other arms. The National Basketball Association, for example, has a deal with Tencent to stream games in China, which supplies a massive audience for the sport. The association has said it’s “awaiting further clarity” on the issue.

Apple stands to lose the most

Chinese consumers love Apple—but there’s a conundrum if the app store can no longer host WeChat. Forced to choose between the two products, 95% of respondents in a Weibo survey said they would likely switch to other phone makers, such as Huawei. For many it may not be much of a choice, since WeChat is essential for myriad daily functions in the country.

Analysts from TF International Securities have said Apple’s $44 billion China market could contract up to 30% if the WeChat ban takes effect.

Other apps are seeing a boost

U.S. consumers are searching for alternatives to fill the looming WeChat void, says a report from Sensor Tower. According to its data, downloads of the U.S. encrypted-communications app Signal increased 30% in the six days following last week’s order, and downloads of Tencent’s QQ—WeChat’s older, less-cool cousin, which has not been banned thus far—increased threefold.

The Chinese diaspora could be upended

Members of the Chinese diaspora throughout the U.S. currently rely on WeChat to keep in touch with family and friends across the Pacific Ocean. With WeChat gone, millions will lose what serves as a vital connection to China amid the country’s firewalls, filters, and censors. And it’s a loss that will be felt by many generational immigrants who came to the U.S. decades ago—for whom WeChat is a last tie to the life they left behind. 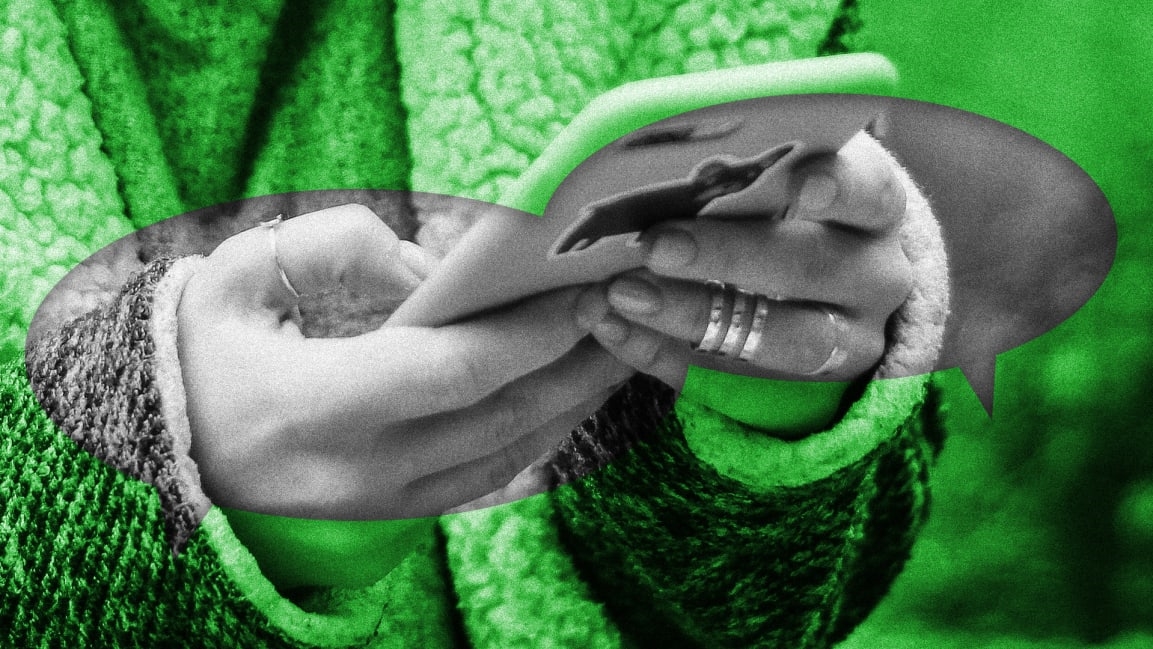