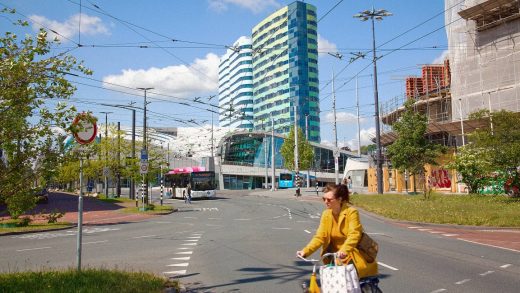 How this Dutch city is redesigning itself for extreme heat

In the Dutch city of Arnhem, the government now plans to replace 10% of the city’s roads with greenery. It’s one part of a new plan to adapt to the effects of climate change in the area, including flooding and extreme heat.

“The Netherlands has the ambition to be climate-proof by 2050,” says Cathelijne Bouwkamp, the city’s vice mayor. “In Arnhem, we translated this ambition in a strategy for the next decade, and as we need to act now, we made a plan of action for the coming three years.”

The city of 150,000, located about 60 miles west of Amsterdam, is already seeing changes. In a heatwave in 2019, temperatures surged above 100 degrees, around 30 degrees higher than average, putting vulnerable residents at risk of health problems. In 2014, heavy rainfall put much of the city underwater. For the past few years, the city has experienced serious droughts. It also has started adapting; a sprawling area near the Rhine river was redesigned as a floodable city park to capture water during storms. Some building facades have been covered in greenery, something that can help mitigate the effects of heat, and the city has taken some other early steps. But now Arnhem will go further.

Like other urban areas, pavement makes the city hotter as roads and parking lots absorb and release heat. Arnhem plans to identify underused roads and shrink them down, replacing them with planted areas that can help reduce both heat and flooding in storms. (It’s currently investigating how the asphalt could potentially be recycled.) It’s also carefully planning how the city can grow to accommodate a growing population.

A “heat attention” map plots out parts of the city where development shouldn’t happen, as in open areas near the river where winds help cool the area, and highlights neighborhoods that are at most risk during heatwaves. In the city center and other key areas, the government plans to build “cooling down” locations with shade and ponds, and will plant more trees along pedestrian and cyclist routes, so it’s more comfortable to travel on the hottest days.

The city will also incentivize citizens to add more green space on their own properties. “As a city we can not do this alone,” Bouwkamp says. “Most of the city’s territory is not public space but private property. So to motivate people to join us, we will subsidize neighborhood initiatives. This also has a social effect: more social cohesion and counteracting loneliness.”

At the same time, along with the rest of the country, the city is working to reduce climate emissions. A recent renovation, for example, converted 1950s-era social housing into zero-energy buildings that run on solar power and heat pumps instead of fossil fuels. But even as it’s necessary to limit future climate change, it’s also clear that the city has to transform now to deal with the effects that are already happening. “While we keep fighting climate change for coming generations, we have to adapt to climate change as we see the consequences of climate change today,” says Bouwkamp. 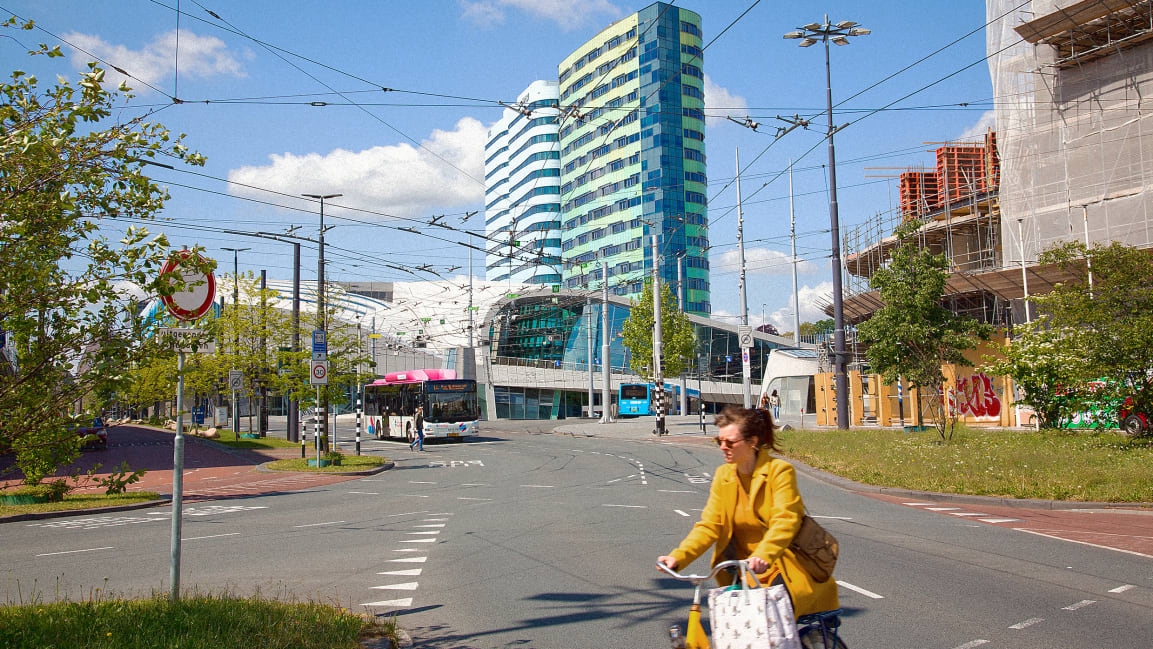