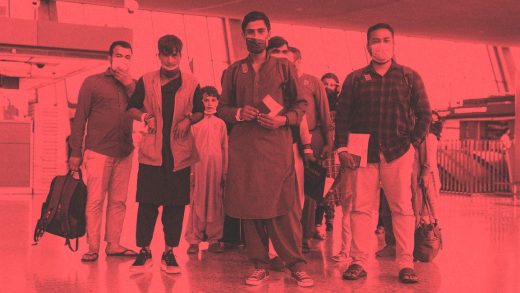 August 25, 2021
Before a refugee family arrives in the United States—something that happens tens of thousands of times each year—a resettlement agency, tasked with helping them adjust to their new lives, typically knows who is coming and makes plans for their arrival well in advance. “Under a normal situation, we have an apartment lined up, and we’re able through donations and community support to furnish that apartment and help people get acclimated—everything from taking them to the grocery store to the DMV,” says Lauren Gray, senior director of partnerships at the International Rescue Committee, one of nine agencies in the U.S. that works with newly-arrived refugees.

Now, as the U.S. begins evacuating thousands of refugees fleeing the Taliban in Afghanistan, the situation is different, and people are arriving before apartments are ready. “The speed and the urgency of [finding] housing is very real,” Gray says. That’s why the nonprofit is leaning on a partnership with Airbnb to offer temporary housing, buying time for the agency to find each family or individual a longer-term place to stay. Depending on the location and the needs of the family, they might stay in the Airbnb for only a day or two, or a few weeks. Airbnb says that there isn’t a limit on the length of stay that they will financially support, though the International Rescue Committee says that the needs are temporary.

A potential host with extra space can sign up on Airbnb.org, the nonprofit arm of the company, which spun out of a program that originally launched after Hurricane Sandy in 2012, when a host in Brooklyn reached out to the company to ask if she could offer her loft for free to people who had been displaced by the storm. Others followed, and the company rolled out a disaster response tool that was later used after the 2015 earthquake in Nepal and the Pulse nightclub shooting in Orlando in 2016. In 2017, the company worked with the International Rescue Committee to scale up its support for temporary refugee housing. The program for disaster and refugee housing, originally called Open Homes, became a separate nonprofit in late 2020.

Over the past weekend, Airbnb.org connected 165 Afghan refugees with temporary housing in the U.S. (September 01, 2021), Airbnb and its CEO, Brian Chesky, pledged to provide free housing globally for 20,000 Afghan refugees. While some hosts offer their housing for free as a donation, the company will cover the cost of the rental for others. The company plans to share more information for potential hosts later this week and to recruit hosts in specific cities where help is most needed.

The partnership “has become a critical part of the work that we’re doing,” says Gray. Over the past four years, Airbnb and Airbnb.org have connected around 25,000 refugees to temporary housing. 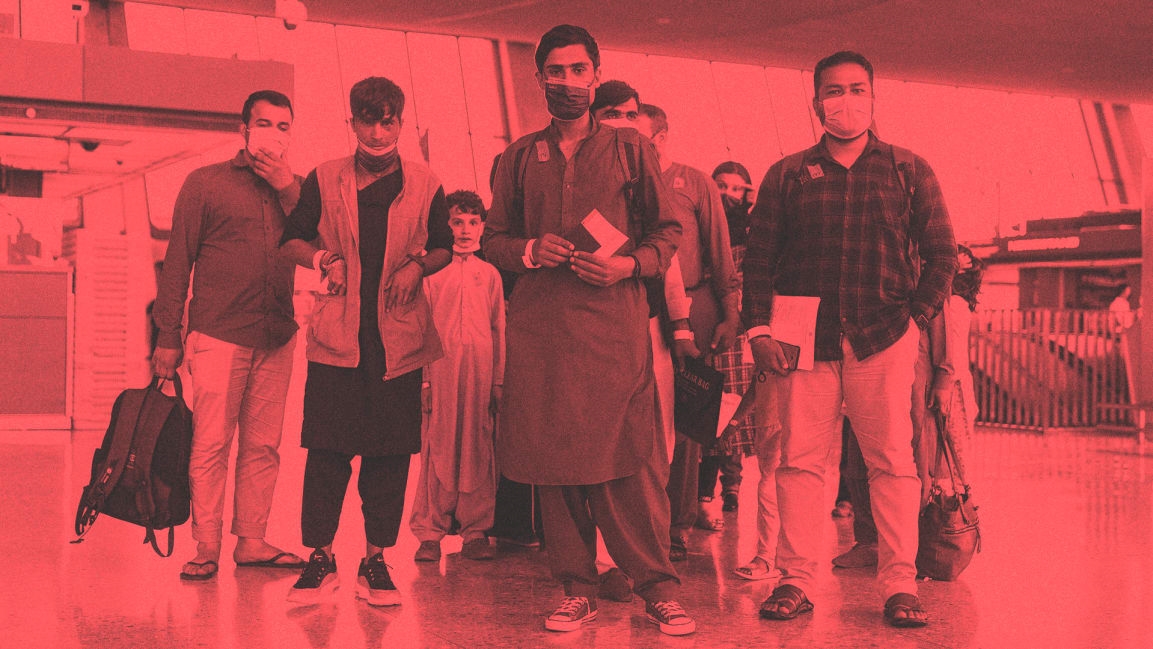