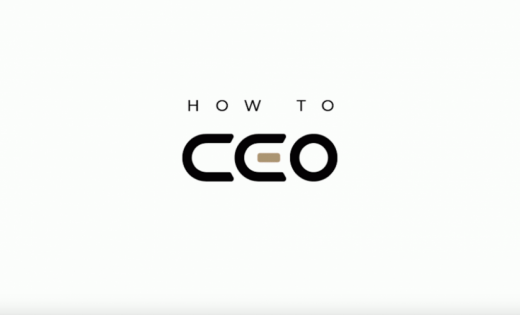 How to Build Your Second Billion Dollar Startup (with Lesley Eccles)

How to Build Your Second Billion Dollar Startup (with Lesley Eccles) 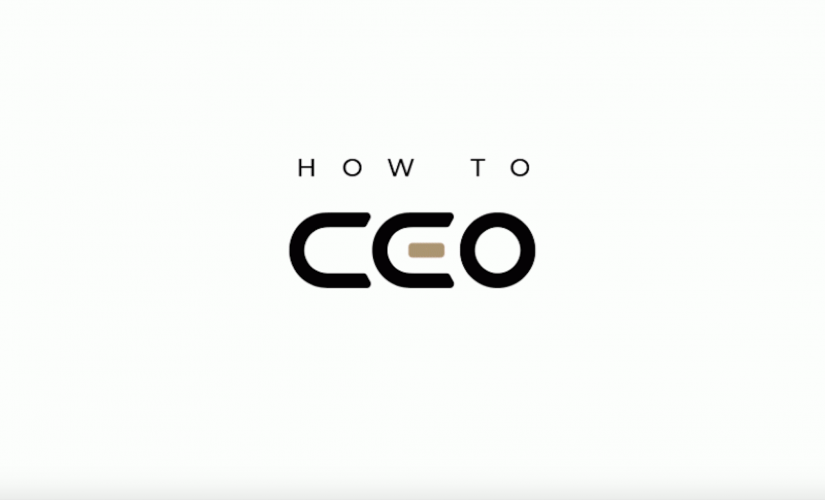 In this episode of the How To CEO podcast, I had the fortunate opportunity to speak with Lesley Eccles. Lesley is the founder of the daily fantasy sports provider, FanDuel – which is the biggest sports betting company in the US.

Lesley spoke with me about some of the lessons she’s learned along her path to success. Here’s what she had to say.

Focusing on The Market

FanDuel began in 2009 before fantasy sports were highly popular. Although she was based in the UK, Lesley and her team looked to the US as an untapped market.

To tap into the passion surrounding fantasy sports, it was imperative for her to talk to her customers. They advertised on Craigslist, found people who were interested in fantasy sports, and got very granular with their target to discover their pain points.

Needless to say, their focus on the market paid off. A well-known, daily version of fantasy sports didn’t exist up until then. “We invented an entirely new industry,” Lesley told me. “We grew it from the ground up.”

Lesley explained how she and her team try things out with her market. For example, the first version of her Relish app consisted of simple text messages to her users.

The idea was that “little and often” is the key to winning in relationships. “It’s not about the big romantic gestures,” Lesley told me. “It’s about the little things you do day in and day out… So we started with these little daily text messages as an MVP.” The text messages were a big hit with her small test audience, so she built that feature into the app.

Accept the Things You Can Change

While the text messaging functionality was immediately popular with her test audience, Lesley wasn’t always so lucky. She told me about the importance of continually asking yourself if you’re doing the right thing and not being afraid to make sweeping changes when needed.

For example: When FanDuel was first created, she always asked users about their thoughts on the drafting functionality.

Lesley eventually concluded that the original product was simply not the right approach. She had to recognize and accept this reality, scrap the current version, go back to the drawing board, and start fresh. It was a big decision, but she recognized that it had to be done.

Traits of a Good Founder

I asked Lesley about her thoughts on the traits of a good founder. The first one she named was drive. The founder, as well as everyone else on the team, should be driven and “all in.” The second trait she mentioned is the ability to build a team that’s passionate about your vision for growing the company.

She also talked about the ability to celebrate. Building a startup can be hard. Very hard. Lesley recommends celebrating every small win and relishing the little moments before they’re gone.

Key Tips for Starting a Company

If you’re thinking about starting a company, Lesley’s first bit of advice is to hire well. This means you should hire people who are “infinitely smarter than you.” Make sure you can form a high-performing team from them.

Secondly, find the right investors. She told me about the importance of ensuring that your investors share your vision and are genuinely founder-friendly.

Listen to The Podcast for More Information

Lesley gave more advice and lessons for success, so be sure to listen to the episode in its entirety. She discussed the importance of enjoying the journey (not just the destination,) what to look for in investors, the differences between building her first billion-dollar company compared to building her second one, and more. Don’t miss her unique advice and perspective.

The post How to Build Your Second Billion Dollar Startup (with Lesley Eccles) appeared first on ReadWrite.

Murray Newlands is an entrepreneur, investor, business advisor and speaker. He is the founder of the How to CEO podcast and you can read his blog at MurrayNewlands.com.