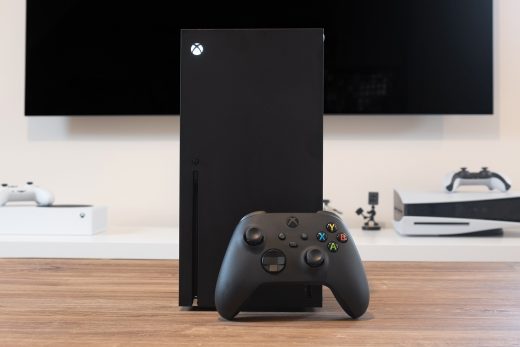 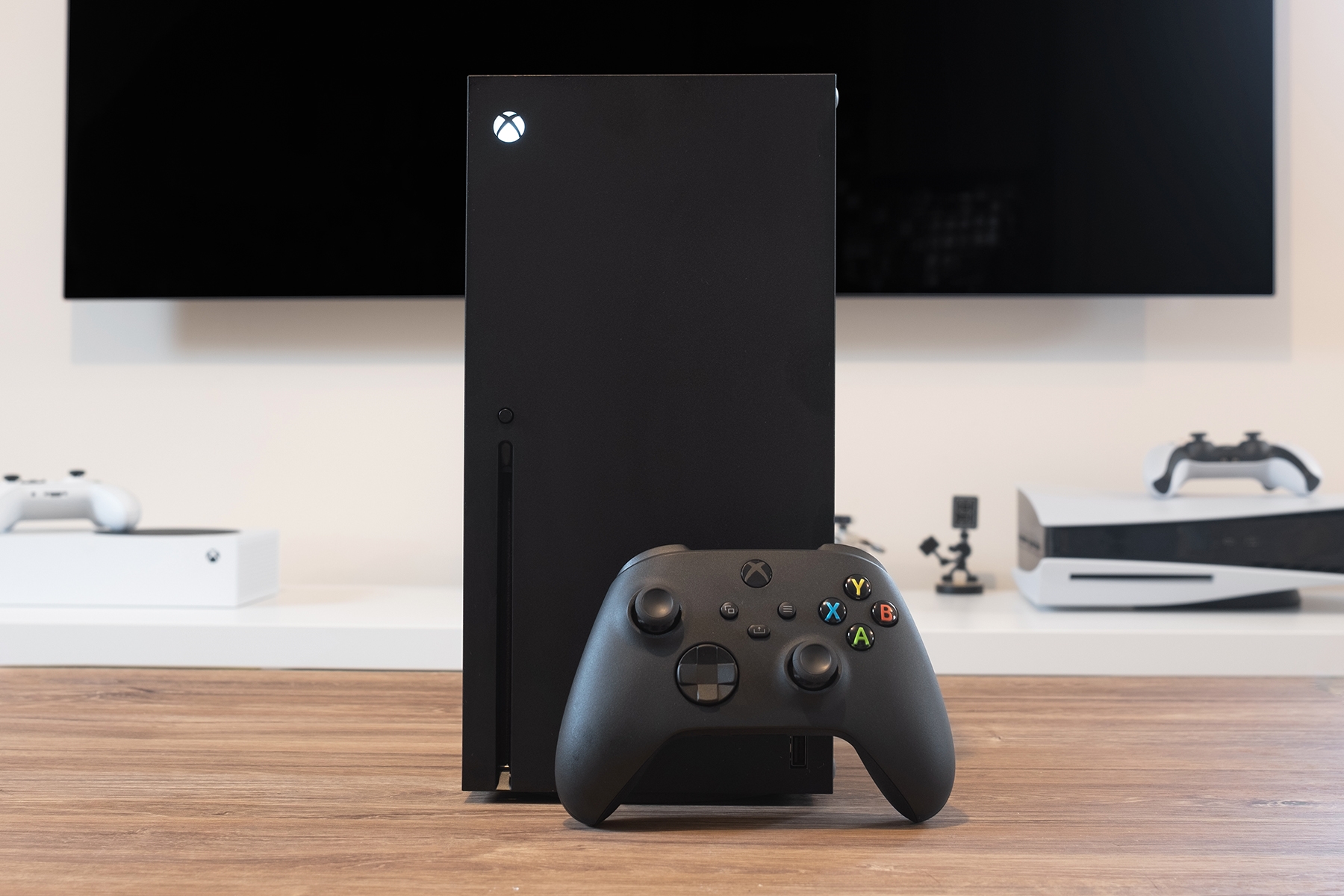 After all the rumors, teases, reveals and reviews, the launch of a new generation of consoles is upon us. Microsoft is going first with the Xbox Series X and Xbox Series S officially going on sale and shipping starting on November 10th. If you’re diving in early on the Xbox side, then hopefully you’ve already secured a pre-order, along with any accessories you might need.

But if you’re trying to buy a new Xbox Series X or Xbox Series S on the day they launch, then we’re here to help. Here’s the best information we have on where to look for a new Xbox.

We’ll have a very limited number of Xbox Series X and S console bundles for purchase at https://t.co/CYyCoH1dWE this evening, and in stores for tomorrow’s launch. pic.twitter.com/jGBy7X5R2x

GameStop said it will have a “very limited” number of consoles available online and at stores when they open at 7 AM ET. If you’re trying to pick one up in-person, you may want to check with the store first to see how many units they will receive — if you’re not in line already the odds probably aren’t good.

Newegg is also going to have online sales starting at 12:01 AM ET, with unspecified numbers of the Xbox Series X and Xbox Series S available.

Target may have systems available at local stores, but don’t bother showing up to get in line — the only way to get one is to order it online via order pickup or drive-up orders, so keep your eye on the website/app instead. Unfortunately, we don’t know when they will go on sale.

At other retailers, you’ll need to look online. Best Buy and Walmart have both said they will only sell the systems online. Check BestBuy.com to see if they have any available, while Walmart said it will offer the Xbox Series X and Xbox Series S for sale at noon ET on the 10th.

With Amazon telling some customers that their shipments will be delayed it seems unlikely that they’ll be able to offer any help on launch day. Will others like the Microsoft Store have a console or two available? We’ll have to wait and see, and we will update this post with any helpful information we find. If you strike out and need to get one, there is always StockX or eBay.

Update (1:30 AM ET 11/10): Currently Target is available for some pick-up orders or delivery (with dates showing up to a week away from now) while GameStop and Newegg quickly sold out.