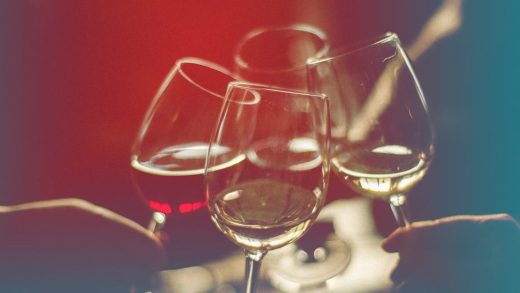 How to disagree with your family on Thanksgiving and remain civil

Thanksgiving–it’s a time to eat delicious food, and count your blessings with the people who are closest to you. But what happens when pleasant chit-chats turn into disagreements? After all, we’re still living in a divisive landscape. When author and researcher Brené Brown asked 60 graduate students whether they had similar beliefs to their grandparents, only 15 said yes. “The remainder described everything from mild embarrassment to mortification when it comes to their family members’ politics,” Brown writes.

There are the rare times where family members with divergent beliefs end up seeing eye to eye on issues that they’ve been arguing about. But more often than not, they continue to disagree. When those issues are contentious, conversations can turn ugly, and in turn, strain relationships. Holidays like Thanksgiving become a source of anxiety, rather than an opportunity to spend some precious time together.

It doesn’t have to be like this. You can be civil with a loved one, even when you don’t share their political views. Next time you find a conversation turning ugly, follow one of these steps below.

1. Understand the source of disagreement

People have different motivations for holding various beliefs and coming to a particular conclusion. Until you understand what those underlying reasons are, it will be difficult to have any sort of conciliatory interaction (let alone come to an agreement). Brain scientist Bob Nease gave an example in a previous article for Fast Company—he and his wife could not agree on whether they should bring an umbrella to the store. To have a productive conversation about this topic, they first needed to figure out why they came to the decisions they did. Is it because they disagreed on the chance of rain? Or because they have different views on what they want an umbrella for? For example, one might not be comfortable with a light drizzle, whereas the other might be happy to tolerate anything less than a downpour.

Nease wrote that even if they came to a different conclusion, this exercise would have allowed them to “agree on the underlying issue about which [they’re] disagreeing.” The same can apply to political issues. When you seek to understand where the other person is coming from, you’re less likely to draw false assumptions about their character. You’ll also be in a better position to explain your point of view without directly attacking theirs–because you can see things from their side.

2. See it as an opportunity to hear another person’s story

It’s difficult to be civil when two people are set on winning an argument. Lennon Flowers, the founder of The Dinner Party–an organization that brings together those who have experienced significant loss at potluck dinners–previously told Fast Company, “We shy away from our feelings–we want to stick with academic arguments and have the long set of bullet points that’s going to be what we use to sway the other person to think they’re wrong. No humans make decisions that way. We think we rationalize our way into decisions, but when you get into it, we make gut responses.”

You won’t have any chance of getting the other person to see your point of view if you’re not willing to do the work yourself. One way to trick your brain to do this? Ask them to tell a personal story when you’re debating a sensitive issue. As Flowers said, it’s a lot more difficult to “attack” someone’s account of their lived-in experience.

Nease said that when you open up your mind to learning something new, the discourse moves from a zero-sum game to one of cooperation. “Disagreement doesn’t have to be unpleasant. Don’t confuse outward behavior with underlying intentions . . . As long as you’re open to learning something from somebody who sees things differently than you do, you’ll get through the holidays without any broken dishes or hurt feelings.”

3. If you have to criticize, make sure you direct it at the idea, not the person

No one likes to be told they’re wrong, and very few people respond well to an attack on their character. Yet we see this kind of criticism all the time. Politics have become deeply personal, and as a result, it has become more difficult to separate a person’s point of view from their character. Fast Company contributor and speaking coach Anett Grant suggested in a previous article that when in doubt, stay away from phrases with “you” or “your,” and use “I” statements. For example, rather than saying, “How could you possibly come to that conclusion,?” say, “I struggle with that conclusion.” This allows you to center your conversation on the subject matter itself, rather than the person who holds a different opinion to yours.

Yes, disagreements and conflicts can be productive. As Harvard Business School’s Amy Edmondson wrote in her book Teaming: How Organizations Learn, Innovate, and Compete in the Knowledge Economy, great solutions often come out of synthesizing ideas that are not always aligned with one another. For example, Edmondson cited that when team members disagree about product design, it’s a productive disagreement, because it allows them to come up with a better model.

Next time you find yourself having an argument about someone who disagrees with your stance on an issue, you can tell yourself that by listening to and acknowledging what they have to say, you’re gaining a greater understanding of the topic, and in turn sharpening your own argument. When you don’t see your differences as something you have to fight, being civil becomes that much easier.

5. Prepare for the conversation

Craig Dowden, a positive psychology coach and the author of the upcoming book, Do Good to Lead Well: The Science and Practice of Positive Leadership, tells Fast Company that ultimately, the key to achieving civility despite personal disagreements is preparation. If you know ahead of time that there are people who like to bring up contentious issues or talk about sensitive topics that might trigger you, have a strategy to steer the conversation away. Dowden recommends saying something along the lines of, “I appreciate your passion, but I feel like the temperature is getting higher in the room–perhaps we can talk about something else?”

And if the person insists on voicing the arguments, gently ask them, “I appreciate that you really want to talk about it, but I’ve mentioned multiple times that I’m uncomfortable. What keeps bringing you back to this topic?”

Framing the conversation this way takes you away from getting into an argumentative space–because the person can see that you’re curious about what they have to say. Dowden says, “Just because I ask questions doesn’t mean I agree with someone. Unfortunately you can get into the, “I want to be right” space. I always ask, Do you want to be right, or do you want to make progress?”

If it’s the latter, Dowden says, you have to continue to be curious. Remind yourself of the cost of pursuing these kinds of conversations, and know that anytime you turn to a place of where you want to change someone’s mind, you’re more likely to end up in a hostile place–which makes civility more difficult. 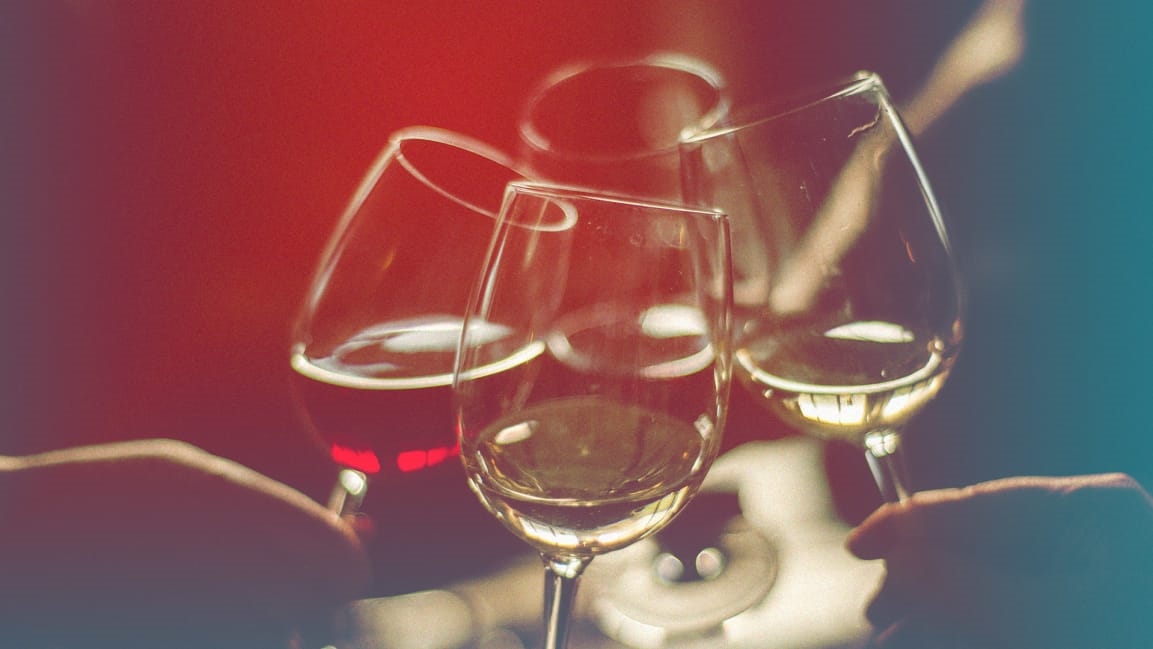