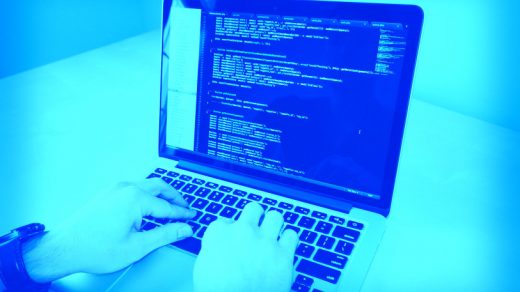 How To Find Out Google’s And Oracle’s Interview Questions

Imagine applying for a job and already knowing not only what questions you will be asked, but also how your answers will be rated.

That’s the idea behind CodeFights, a skills-based recruitment platform for developers. Today it’s launching Interview Practice, which is aimed at helping developers make the challenging leap from showcasing their coding skills to interpersonal interactions so they can be better positioned to land a job.

It’s no secret that most companies hiring tech talent put candidates through a rigorous interview process. That can include multiple sessions at a whiteboard to solve complex coding problems in front of a panel of interviewers, as well as the more traditional Q&A sessions. While the hiring process for a non-tech-sector job averages 23 days, up from just 13 four years ago, tech jobs–among the most in-demand for several consecutive years–have longer waits than average. Software engineers can expect their interview process to take more than a month (35 days), and app developers and product engineers should expect 28 days of interviewing, according to Glassdoor.

For someone headed into an interview for the first time, such a process can be overwhelming and intimidating. That’s where CodeFights comes in. The platform aims to give jobseekers a leg up by coaching them through the process in mock interview sessions.

This isn’t a unique concept. Fast Company just reported on how job board Indeed is rolling out Indeed Prime by offering a select group of vetted candidates a talent consultant to coach them through interviewing and negotiating.

But CodeFights CEO Tigran Sloyan says Interview Practice has the secret ingredient to truly give candidates a leg up on their competitors: actual interview questions used at top tech companies. Sloyan says the questions come from CodeFights community members who have interviewed at these companies before.

“We have over half a million engineers on CodeFights and asked them to tell us what questions they have been getting during their interviews,” he explains. Intel comes from companies like Google, Oracle, and others. Interview Practice is a collection of these responses categorized by company, topic, and frequency.

Again, such information isn’t completely unheard of. Glassdoor, for example, has built a business around users submitting anonymous reviews of companies along with information about what it’s like to interview at them. Sloyan says, “The biggest difference between CodeFights’s Interview Practice and other sites like Glassdoor is that there is an integrated development environment where you can actually solve and discuss the questions and see others’ solutions.”

Sloyan says each question takes from 20 minutes to an hour to solve. He explains that currently there is only capacity for users to do one question at a time. Future iterations will be expanded to include several different questions from the same company, which would give the session a more authentic interview-process feel for the candidate.

“At the end of these sessions,” he adds, “the system will tell you your chances of passing the real interview.” Sloyan points out that the primary goal of Interview Practice is to help engineers be better prepared to handle technical questions rather than tackle behavioral improvements.

“The skills that coders often lack are the ones that employed engineers don’t use day-to-day,” Sloyan contends. For example, he says, during an interview, you might get asked to implement a linked list data structure and function to reverse the order of the nodes. “This is not something typically done in an engineering job,” he says. “It’s something taught in college computer science programs and is typically forgotten after working in the industry for a couple of years.”

That’s a particularly important tool to fight bias, especially from those hiring managers who are among the majority who believe that top performers come from top colleges, according to a recent survey by Indeed. A coder without an elite computer science degree wouldn’t even make the first cut by a hiring manager who relies on software to automate the recruitment process and would unknowingly be discriminating against qualified, diverse candidates.

But we also know that as many as 88% of employers are allowing more candidates to complete their applications, even after they fail screening questions, according to a 2016 report by TalentBoard. Interview Practice would bolster those engineers’ facility with critical skills found in traditional classrooms and allow them to progress to the next phase of the hiring process.

This latest initiative builds on several others that have grown organically from the platform. Fast Company has reported on CodeFights’s Company Bots, which pits job applicants against a “company bot” (the original one was from Uber) to try to solve challenges as quickly as possible. CodeFights estimates the platform places about 20% of the users who connect with companies. The companies pay a fee of 15% of a new hire’s annual salary.

So far, Sloyan says, it’s a bit too early to tell how well this new service is working. “We have been running in beta for several weeks,” he asserts, noting that the whole job application process can take up to two months, so no applicant has been through an entire cycle yet. Those who have, he says, have offered consistent feedback. “Interview Practice gives them the ability to understand what to really expect during an interview instead of trying to guess,” he says. “CodeFights’s hope is that we can fill this knowledge gap and help great engineers end up with great jobs.” 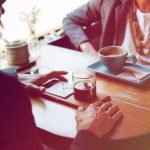 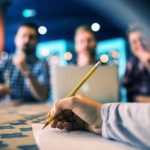 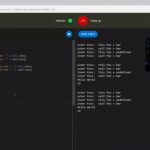 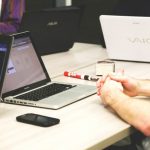 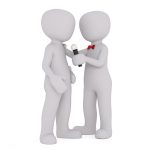 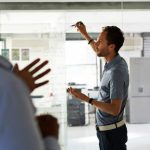 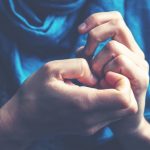 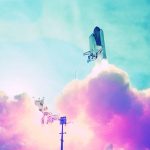 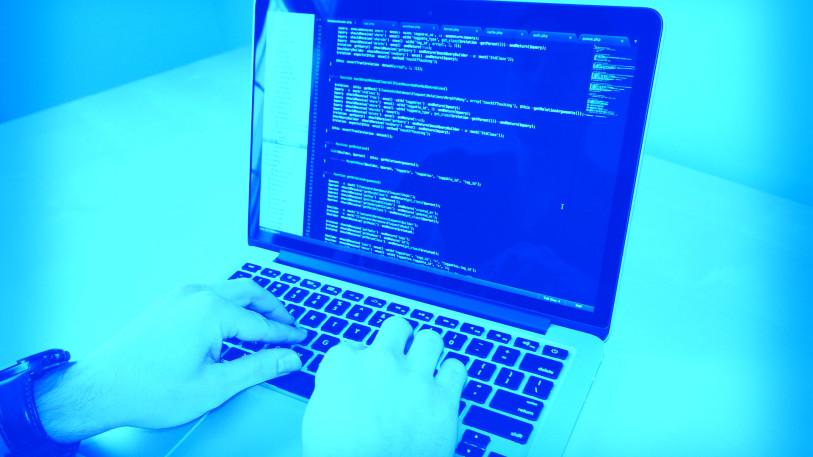