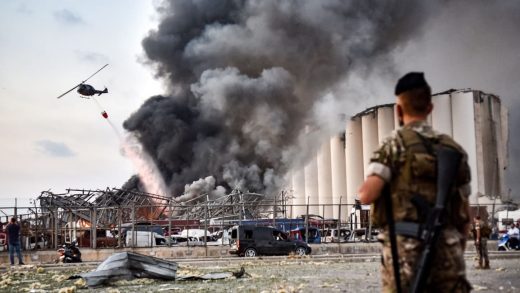 How to help Beirut explosion victims: 4 things you can do for Lebanon right now

Thousands of people were injured in Beirut Tuesday after a massive explosion in the city’s port warehouse district rippled throughout the Lebanese capital, flattening buildings, blowing out windows, and causing widespread devastation.

Social media was flooded with dramatic videos of a mushroom cloud enveloping the area, followed by apocalyptic scenes of the aftermath that seemed to stretch for miles. According to The New York Times, Beirut’s governor, Marwan Abboud, could not immediately identify the cause of the blast. Officials are pointing to a stockpile of ammonium nitrate, an explosive compound, that was being stored in a warehouse.

More than 130 people are dead, another 4,000 are injured, and an estimated 300,000 people have been displaced from their homes. Those counts are likely to change as new details emerge.

The tragedy comes at the worst possible time for Lebanon, which is already facing the collapse of its currency, deepening political unrest, a crushing economic crisis, and the coronavirus pandemic on top of it all.

As hospitals are inundated with new victims today, relief groups in the country need money and resources fast. Here are a few ways you can help right now:

The Lebanese Red Cross: Among other things, this group helps provide ambulance services in the country. It said on Twitter today that it has already set up “triage and first aid stations” to help people with noncritical injuries. The group could use donations. Find it here.
Impact Lebanon: This group is raising disaster relief through the crowdfunding site JustGiving. It has raised almost £150,000 as of Tuesday afternoon. Find it here.
Other local NGOs: Activists have been building a crowd-sourced list of additional local groups and resources on Carrd.co. Find it here.
Humanity & Inclusion: This group focuses on rehabilitation services and post-surgical physical therapy and just launched a campaign to help victims of the explosion. Find it here.

Unicef has staff on the ground in Beirut and says it is “helping authorities assess urgently needed medical and vaccine supplies and rushing drinking water to rescue workers at the Beirut port.” The group has set up donation page if you want to help with its efforts. Find it here.
Save the Children says more than 500,000 children in the Beirut area were already struggling with basic survival needs due to the economic crisis. The group is assisting in relief efforts in the wake of the explosion. Find it here.
Care has a team on the ground and says it’s putting an emphasis on “managing PTSD and preventing gender based violence, which has been shown to spike in emergency situations.” The group is also providing cash help for people in need of shelter. Find it here.

This post has been updated with additional campaigns along with new details about the explosion and casualties. 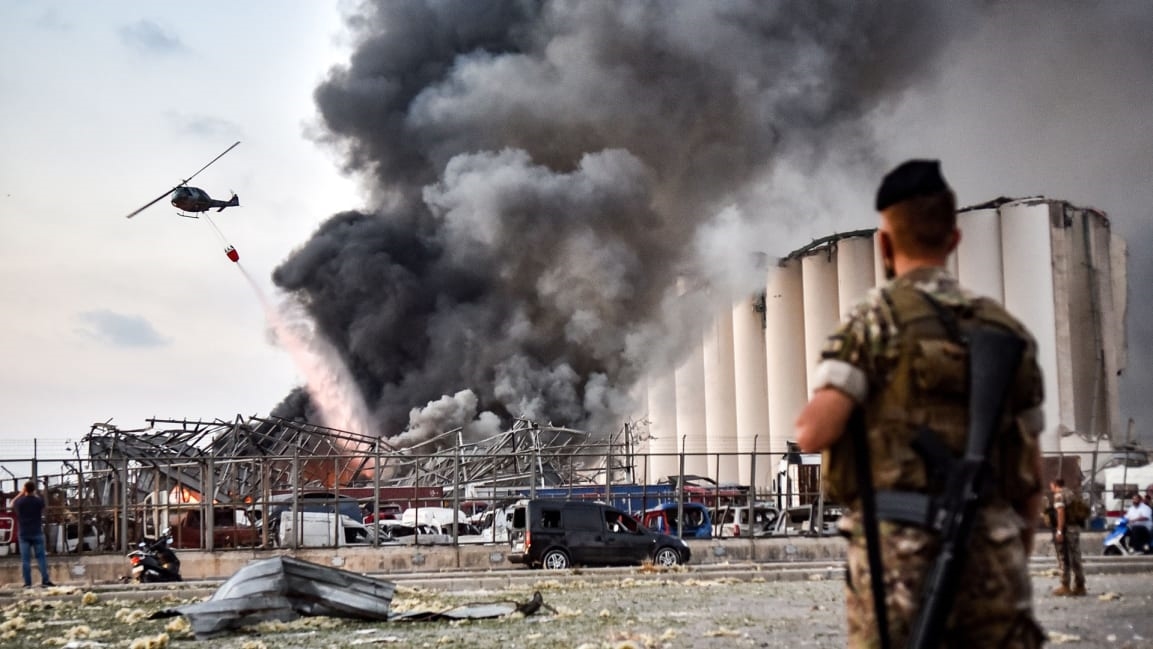