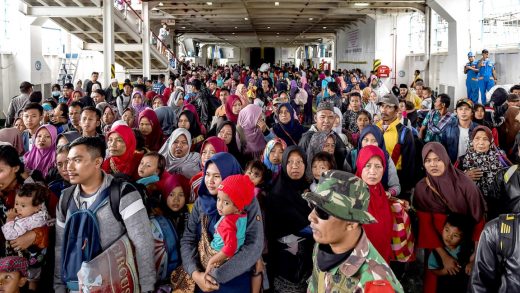 How to help Indonesia tsunami victims: 8 things you can do that take less than 8 minutes

A massive tsunami hit Indonesia on Saturday. Without any warning, a wall of water flattened communities on its two most populous islands (Sumatra and Java), killed at least 429 people, and injured hundreds more. The disaster comes only a few months after an earthquake and tsunami in September killed over 2,000 people and displaced some 206,000 people on the island of Sulawesi.

The tsunami was apparently triggered by underwater landslides caused by the eruption of the Krakatoa volcano in the Sunda Strait that lies between the two hard-hit islands. On Wednesday, Indonesian authorities warned that the continued eruption of Anak Krakatau, or “Child of Krakatau” volcano, could trigger an additional tsunami, according to Singapore’s Straits Times newspaper.

For now, though, relief teams are on the ground aiding authorities to find the missing, clear debris, and provide basic needs, while rescue teams use drones and dogs to help find the more than 100 people who are still missing. If you want to help, experts say sending money is usually the most efficient assistance in a disaster. Here are a few charities working in Indonesia right now: 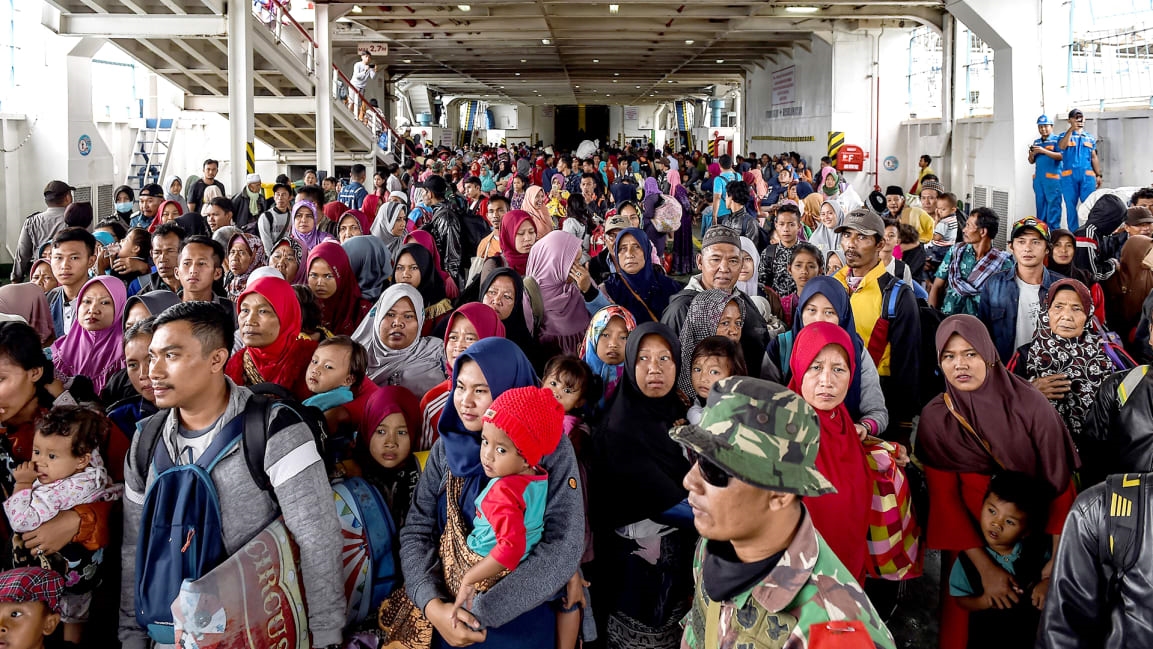