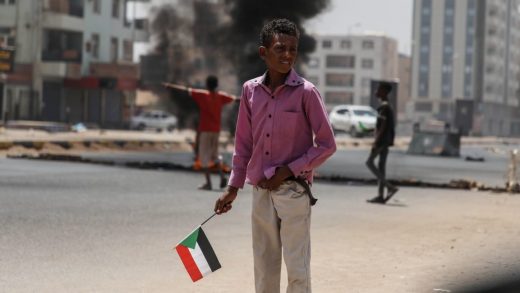 How to help Sudan: 7 things you can do right now for a country in crisis

On April 11, change came to Sudan. After months of protest reportedly triggered by cash and bread shortages, Omar al-Bashir, who had ruled the country for the last 30 years despite indictments for war crimes and genocide in Darfur, was overthrown by the citizens of Sudan who were tired of living in a dictatorship.

Military leaders moved in, but initially claimed they agreed to civilian rule, developing a reported plan to rotate power between the civilians and military leaders. However, the talks dissolved. The pro-democracy movement, led by the Sudanese Professionals Association, wants civilian rule and a long period of transition before new elections are held to prepare for voting, while the military leaders reportedly want voting to take place in nine months.

As the military tightened its hold on the supposedly transitional government it had formed, the civilians staged a strike. On June 3, that non-violent protest proved too much for the military, which staged a violent response, killing at least 52 peaceful protesters and injuring over 700 more, according to the World Health Organization. Other civilian reports have put the death count at over 100 and have said dozens of bodies were dumped into the Nile River. To prevent reporting their victims from reporting the crimes or asking for help from the global community, the military has shut down the internet nationwide. Following the killings, the SPA called for “complete civil disobedience and open political strike.”

As people flee the violence, a new refugee crisis is shaping up. George Clooney, who has been working in South Sudan for years, wrote an essay in Politico explaining why Congress should act and how they can help the people of Sudan. But if we’ve learned anything, it’s that we can’t count on Congress to act quickly. Here’s how we can all help the people of Sudan today:

Call your member of Congress. Call 202-224-3121. State your zip code. When connected, tell them you support helping the people of Sudan or send them George Clooney’s essay.
Use ResistBot to text your members of Congress. Text RESIST to 50409 and it will help you contact your elected officials and tell them to help the people of Sudan.
Give to UNICEF, which is working to help the children displaced by the conflict. Donate here
Donate to Save the Children, which has been working in Sudan since 1984. Donate here. If you prefer the International Rescue Committee, it has been in Sudan since 1989 fighting malnutrition and helping displaced families. Donate here
This Facebook campaign aims to raise funds for food and medicine for those in Sudan. Donate here
Sign this Change.org petition demanding that “The UN must investigate the 3rd of June human rights violations in Sudan by the Military.” Sign here
This GoFundMe campaign out of the U.K. claims to be working with a Sudanese group to bring emergency medical aid to Sudan. Donate here. This GoFundMe campaign is dedicated to providing medical support for the group of non-violent protesters waging a sit-in. Donate here 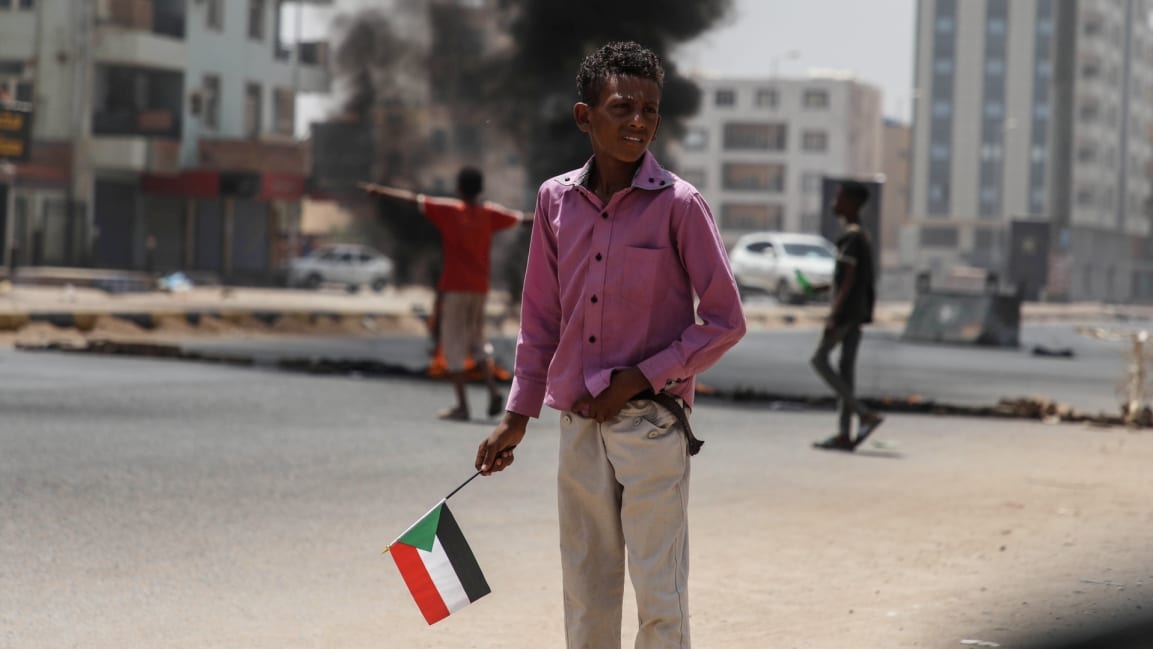