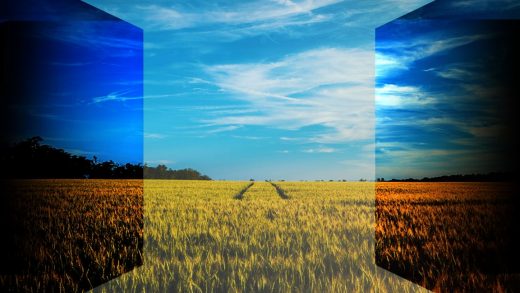 August 27, 2021
The pandemic has caused many professionals to rethink their careers and lives, leading to the largest increase in people quitting their jobs on record, now coined the “Great Resignation.” The advent of more flexible working arrangements combined with people’s newfound desire to make space for other priorities like health, family, and well-being have driven them to seek out jobs that enable them to serve these priorities and do more fulfilling work.

But finding a better job isn’t as simple as just writing a better résumé, networking more effectively, or interviewing well. It involves managing these five inevitable emotions that arise whenever you’re walking away from a stable job into the unknown.

As someone who’s worked with many career changers over the past decade, I’ve noticed people who voluntarily leave their roles behind fall into one of three categories: those who want to either escape from jobs they don’t want, pursue jobs they do want, or both. The first situation is what most often triggers someone’s initial desire to change career paths.

But even leaving a job you don’t like can be a sad moment because you’re also saying farewell to relationships with colleagues, a predictable routine, and an organization where you’ve spent a bulk of your waking hours. Fully acknowledging and honoring this feeling of sadness is important, says Jacinta Jiménez, vice president of coach innovation at BetterUp. “Look for the meaning and purpose of the role you’re leaving and the lessons you gained from it,” she advises. You can then take these insights with you into the next chapter of your career.

A lot goes into securing any job. Finding the vacancy, getting your résumé noticed, interviewing well, learning the ropes, meeting new colleagues, building up your reputation, and adapting to the organization’s culture. The reason we invest time and energy into anything is because we believe that our investment will pay off in some way. So when that job doesn’t turn out as you had hoped, walking away from it is often very disappointing because it means letting go of that investment.

Organizational psychologist Neil Morelli says the key to preventing excess disappointment is to avoid setting unrealistic expectations for yourself. “Remember that our disappointment often comes from our relative standards, not objective ones,” he says. Bouncing back involves taking a step back, evaluating what exactly went wrong with your last role, using this as an opportunity to reset your expectations for your next role, and being as proactive as possible to find a role that meets those expectations.

If you’ve ever walked away from a job that looked great on paper, you may feel like a bit of an outlier. You probably know plenty of other people who would have been thrilled to have your job and plenty of others who seem to be happy in similar roles. So when you get to a point when you no longer enjoy your job or yearn to do something different, you may find yourself wondering why you can’t just be one of those people who steadily climbs the corporate ladder or remains in a predictable, linear career path.

Dr. Gail Saltz, associate professor of psychiatry at the Weill-Cornell Medical College in New York City, says many fall into the trap of thinking they must climb a linear career ladder to be successful. “If that’s you, then you may project your own harsh view onto others and think they’re looking down on you if you make a change,” she says. Just remember that we can all strive to create our own measures of success driven by our own values and priorities rather than those imposed on us by society.

Leaving your job behind to pursue another involves some element of risk, especially when stepping away from a traditional, linear career. What if your next job is even less satisfying than your current one? What if you can’t find another job as quickly as you want? What will having a gap in your résumé do to your future employment prospects? Not knowing what lies ahead can be very scary, and overcoming this fear is critical to moving forward into the next chapter in your career.

Generating courage and optimism in the face of fear is easier said than done, but, according to Dick Finnegan, CEO of C-Suite Analytics, you can tap into your past to reframe your thinking. “Make a list of times in your past when a similar new circumstance drove home those familiar levels of fear and how you reacted to them,” he advises, noting that the successful steps you took then can help you embrace and overcome your fear just as you’ve done before.

Although most of us may not want to admit this, our identities and self-worth are often wrapped up in our jobs. When you meet someone for the first time, especially in a professional context, one of the first questions you get is, “So, what do you do?” Not having a solid answer to that question can be embarrassing, especially when you’re in between jobs, uncertain about what you’re planning to do next, or surrounded by many other professionals who seem to have their lives all figured out.

The idea of letting go of a steady income or no longer being the breadwinner of the family can deal a blow to one’s ego. You might assume others will look at you and think you threw away a perfectly fine career.

Joe Flanagan, senior employment adviser at VelvetJobs, says that dealing with embarrassment is about reconnecting with your unique interests. “Remind yourself of your goals, values, and ideals, and why they’re important for you,” he advises. “If you can convince yourself this move is the right decision, you won’t need to convince another soul.”

Managing the intense emotions involved with moving on is as important as managing the actual logistics of changing career paths. Taking the time to acknowledge, embrace, and overcome them can often make the difference between continuing to tolerate a job you’re not satisfied with and actually managing to pursue work you truly desire. 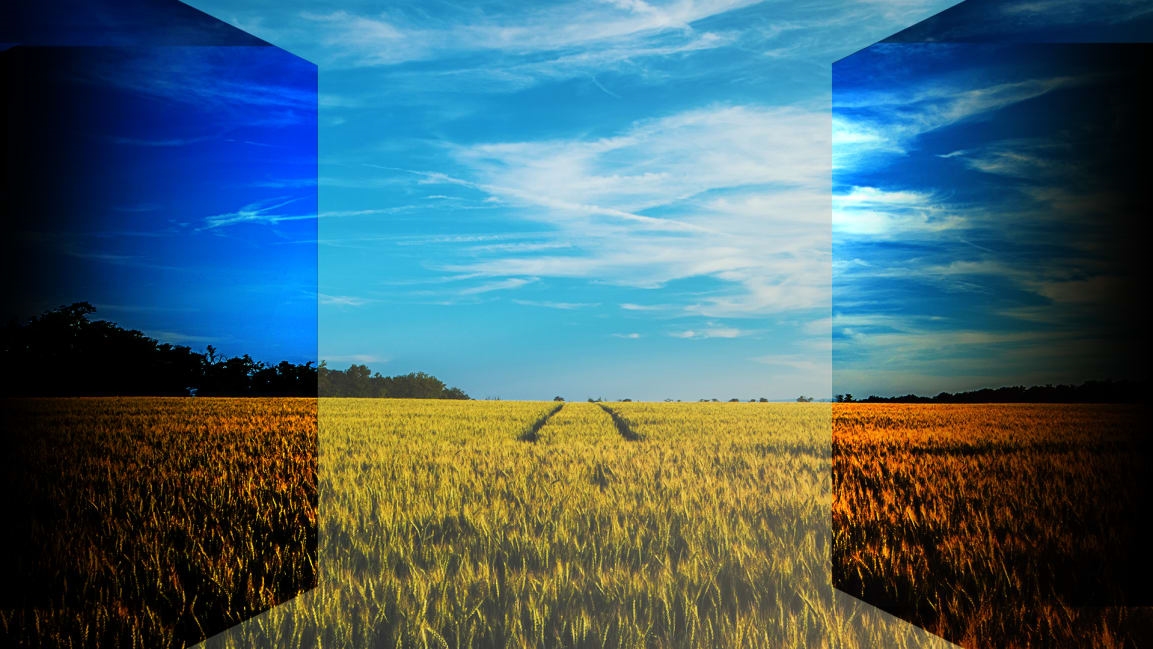