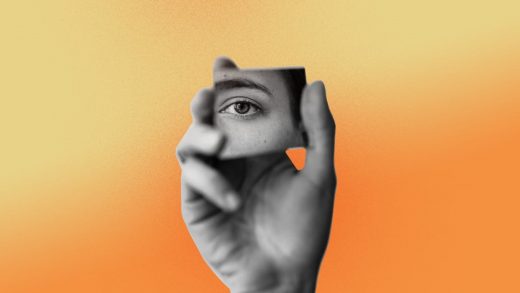 How to manage up when your boss lacks self-awareness

March 26, 2021
Every leader has some consideration they overlook at work—and for many, it’s their own behavior. Most people think they’re self-aware, but less than 10% of us actually are. Leaders tend to overestimate their effectiveness, and experienced leaders are often more pronounced in this behavior. Leaders are consistently praised and promoted throughout their careers, so they may feel like they’re invaluable company assets.

As a high-performance workplace coach, I once worked with a leader who vehemently believed he collaborated with his employees. When Monday meetings rolled around, he would pose a question to his team and go around the table for responses. He was always the first to give his opinion and would become irritable when people disagreed. When I pointed this out, he decided to recognize each person’s contribution by posting their answers on a flip chart and reserving his thoughts until the end.

At the next meeting, he did write down other people’s ideas—but only the ones he liked. When he disagreed with someone’s response, he would simply move on to the next person without recording it. When the meeting was over, he summarized the ideas he liked. Some people might mistake this for arrogance, but he wasn’t the kind of leader who saw what he was doing and simply didn’t care. Instead, he was utterly oblivious to his tendency to shut down other people’s ideas.

This unaware behavior isn’t just annoying—many predict that the so-called smartest person in the room will be a liability rather than an asset in the near future. If a leader doesn’t know how to use the collective intelligence of his or her employees, it can result in poor engagement, high turnover, and costly mistakes. Here are three ways you can help a leader with a similar unawareness become more in touch:

If someone in a leadership role reports to you, you’re in a unique position to offer constructive feedback without jeopardizing your job. And as someone in an executive role, your opinion is important to that individual—he or she is more likely to listen to you.

When initiating these conversations, remember that people’s motives are generally good. Some people are just wired differently in terms of how they view themselves and the impact of their behavior. For instance, I once knew a CEO who drove away eight talented senior executives in six months but didn’t realize that he was the problem.

Start by bringing a negative outcome to a leader’s attention and then probing for potential causes. If the leader deflects or makes excuses, ask what he or she could have done differently as an individual to produce another outcome. Approaching these conversations through inquiries (rather than accusations) is a better way to deal with people who don’t believe that their actions are causing problems.

2. USE AN ASSESSMENT TOOL THAT INVOLVES PEER FEEDBACK

You might find that a gentle conversation isn’t enough—sometimes people need the emotional equivalent of a cold bucket of water thrown on them. I once worked with an executive who was smart, creative, well-intentioned, and completely oblivious to how his actions alienated the people around him.

Some leaders can’t read the room because they fail to pick up on nonverbal cues. They might not notice people checking their phones during a 90-minute PowerPoint, or they ramble despite saying something like, “People have told me I talk too much.”

In these cases, assessment tools that involve peer feedback and direct reporting can be helpful. A common tool is referred to as a “360.” It’s widely recognized, but many variations involve internal and/or external analysis and coaching (e.g., the Hogan coaching network, OPTM360, and many others). If you’re dealing with good people, it’s certainly worth the investment to help them gain self-awareness and become great.

3. HIRE A COACH TRAINED IN ADDRESSING BARRIERS TO SUCCESS

Occasionally, you’ll encounter leaders who need to change but aren’t receptive to feedback. They’re competent, efficient, and successful, but their behavior creates a toxic work environment.

These are the leaders who genuinely believe they are the smartest people in the room. They may talk about “progressive” leadership while demonstrating a command-and-control style. They also fail to listen to others, never ask for help, value being right over being effective, and make sweeping organizational changes without first gathering input. Their actions may solve short-term problems but ultimately lead to negative consequences down the road.

If you know leaders like this, they may need some professional help. It’s best to hire a coach who has experience helping leaders develop self-awareness and see areas they overlook.

It can be challenging to have these conversations, but failing to address a leader’s flawed behavior carries a lot of risks. For one thing, leaders who lack self-awareness often make decisions that restrict their employees’ freedom, creativity, and capability. Feeling trusted and empowered are major factors in employee satisfaction. This is why you can’t wait another month to make a change. Every day that passes erodes employee morale. If you don’t talk to that leader in a timely manner, you will lose talented people. And if the leader who lacks self-awareness is you, you might want to reflect on your behavior and start making some changes.

Sue Bingham, founder and principal of HPWP Group, has been at the forefront of the positive business movement for 35 years. She’s driven to create high-performing workplaces by partnering with courageous leaders who value team members’ contributions. 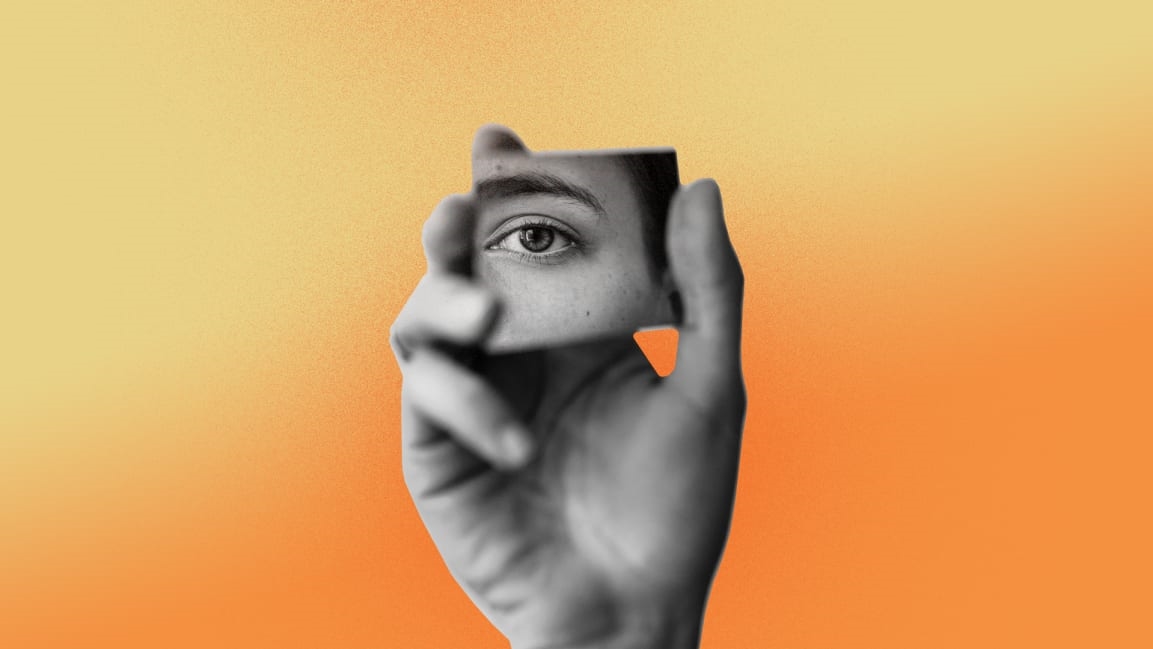