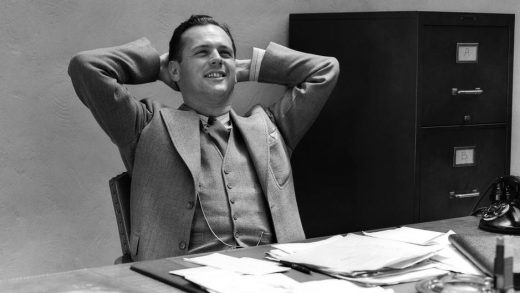 How To Respond When You’re Caught Spacing Out In Meetings

Remember back when you were in school and you’d spend a good chunk of your time in class with your head in your hands, just daydreaming? Yes, you had mastered the art of looking like you were paying attention. And, everything was going along just fine, until you heard the teacher call your name from the front of the class and ask, “What do you think?”

Here’s the thing about your fumbling monologue: It won’t do you any favors.

Immediately, a feeling of panic would shoot from your stomach to your throat. You had no idea what was being discussed (wait, what class were you even in again?), and you knew that there was no way you were going to be able to fumble your way through any sort of intelligent or even relevant answer.

Chances are, this behavior didn’t stop when you graduated. Whether you’re in a seemingly endless team meeting or on a conference call with a client who’s droning on and on, you’ve probably zoned out (and, as a result, tuned out) a few people throughout your professional life.

But when you’re caught in the act, is there any way to recover with grace and professionalism? Well, as a matter of fact, yes. Here are four steps to help you out, you daydreamer you.

1. Resist The Urge To Ramble

If you’re anything like me, your first inclination might be to just start talking in a futile attempt to cover up the fact that your mind was wandering.

But here’s the thing about your fumbling monologue: It won’t do you any favors. Not only will it make it painfully obvious that you weren’t paying any attention, but it’ll also send the message that you aren’t interested in being a productive member of the conversation.

By being unwilling to own your blunder and request clarification, you’re sacrificing a beneficial discussion and any valuable input you could provide in order to save face. Sounds pretty selfish when you put it like that, right? So, avoid rambling and instead move directly on to the next step: Apologizing.

Let’s face it—you probably aren’t as sneaky as you like to think, which means people are probably already well aware of the fact that you were zoning out for a chunk of the meeting or conversation.

That means now’s the point when you need to have some humility and apologize for the fact that you weren’t completely focused, rather than trying to sweep your inattention under the rug altogether.

If you want to inject a little more professionalism and make it clear that you didn’t miss the entire discussion while you were mentally making your grocery list, refer back to an earlier part of the conversation that you’re still going over in your mind.

I’m so sorry, Cameron. I’m not totally up to speed on what was just being discussed. I guess I was still wrapping my head around the changes to the sales report that were proposed earlier.

Of course, you should still plan to recover from your mind wandering and contribute to the conversation—which means you’re going to need some clarification on what was being discussed while you were busy zoning out.

You can’t expect a detailed reenactment of the past five minutes of the meeting, [but] asking for a quick summary is acceptable.

There’s no way around the fact that you’re just going to need to flat out ask for a recap of what you missed. While you can’t expect a detailed reenactment of the past five minutes of the meeting, asking for a quick summary is acceptable.

I hate to make you repeat yourself, but could you give me a brief rundown of what was just being discussed so that I can provide some thoughtful input?

You promised thoughtful input, so now you need to provide it. After all, asking for clarification only to respond with a nonchalant, “Well, gosh, I don’t know,” isn’t going to play out too well.

So, gather the details of the part of the conversation you missed (ahem, remember to actively listen this time around!) and prepare to make a valuable contribution to the discussion—even if that just means asking some thought-provoking follow-up questions to keep the wheels turning.

Engage in the conversation in some sort of helpful way, and everybody (yourself included) can quickly move on from those five minutes that you managed to tune out.

Are you ever going to stop your mind from wandering completely? Probably not. In fact, some studies show that a little bit of daydreaming can actually be beneficial. However, that still doesn’t mean that you want to foster a reputation as the employee with the attention span of a goldfish.

So, do everything in your power to keep yourself focused moving forward. Take notes while other people are speaking if that’s what it takes to keep you zoned in on the task or the conversation at hand. (And to help you with that, here are five free note-taking apps.)

And yes, letting your mind wander every now and then is forgivable—and perhaps even expected. But, doing so every time you’re in a conversation? Well, that’s going to be much harder to recover from. And you are better than that person who’s always caught off-guard.

This article originally appeared on The Daily Muse and is reprinted with permission. 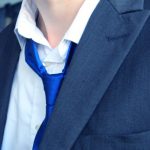 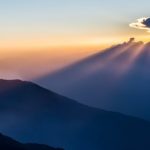 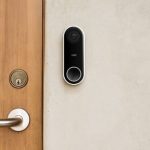 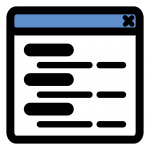 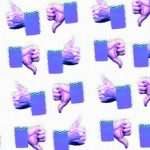 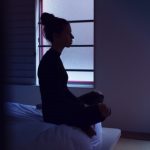 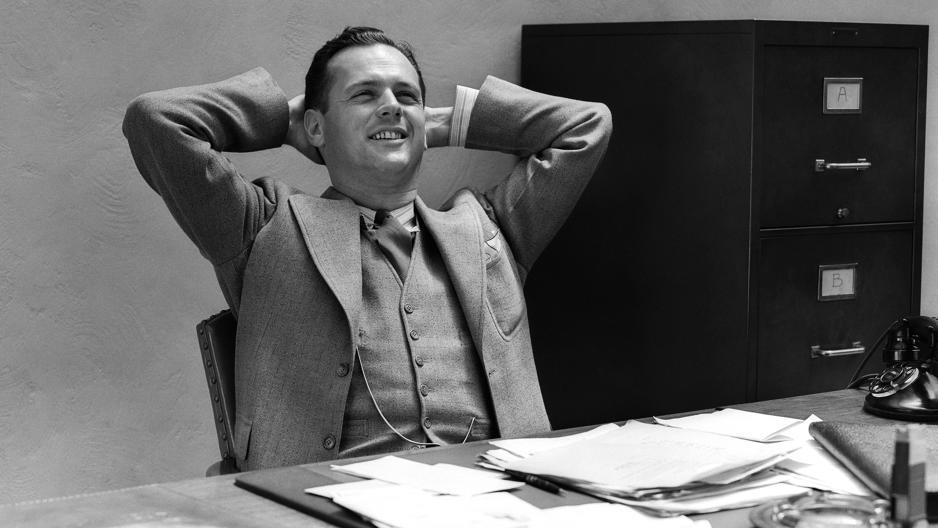