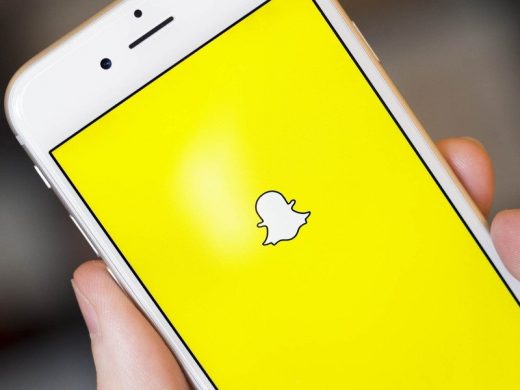 How To Save Snapchats Without The Sender Being Notified

Snapchat has been highly successful in attracting users toward its photo and video sharing services. In Snapchat, the shared photos and videos expire after a maximum of 10 seconds and in case you want to take a screenshot of the same, the sender is alerted by Snapchat. So, how does one save incoming Snapchats without the sender being notified? Here’s how you can achieve that. 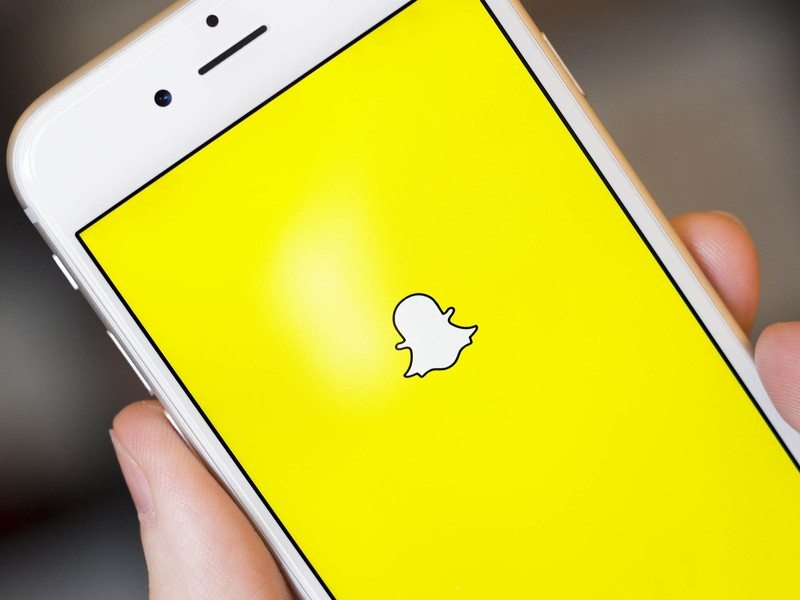 One way of doing so is less known to many and allows you to use screenshot without the app figuring out what you’ve done. The only issue with this method is that although it doesn’t notify the sender about screenshot, it doesn’t notify the recipient that the snapchat has been opened at all. If done repeatedly, this might seem suspicious. Anyways, let get down to details.

Using Third-party Apps for taking a Screenshot of Snapchats

The above method might not be ideal for some as it requires a bit of effort on receivers part. Thankfully, there is another way to screenshot snapchats without intimidating the sender. Snapchat became a huge success in no time which resulted in numerous third-party apps in Play Store that would save all incoming images and videos automatically without the senders’ knowledge. But, due to Snapchat’s hack in October 2014, the company resorted to tightening their API and killing many third-party apps.

Luckily or unluckily, there is one that works just fine. Its name is Sneakaboo (formally Snap-Hack) which is free to download for iOS users but works on a coin system. First-time users get coins which can be used for saving snapchats. Once those coins replenish, you need to spend real money to get more. The app is working right now but nothing can be said about its future so be responsible for the amount of money you invest in buying coins.

The post How To Save Snapchats Without The Sender Being Notified appeared first on MobiPicker.

Being notified Save Sender Snapchat's Without