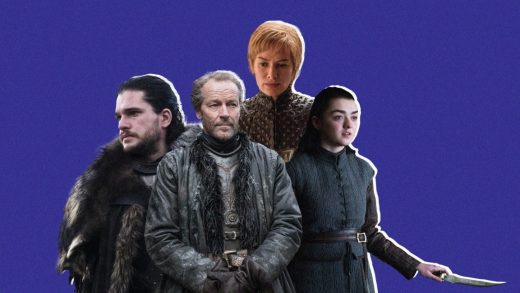 As Esmerelda Bloodmoon always says on Game of Thrones, “Nocturne’s sorrow is nigh upon us.”

Of course, anyone who actually watches the show would immediately recognize that nobody has ever uttered that sentence even once, and furthermore that there is no Esmerelda Bloodmoon on Game of Thrones. The entire quote above was a trick, the kind of thing Red Priestess Melisandre might do to keep her enemies in the dark. And in a matter of days, when GoT is finally back for its swan song of Fire and Ice, anyone unable to tell Melisandre from some bogus Esmerelda is about to come down with an enchantment spell of FOMO.

While the fracturing of traditional TV into a series of competing streamers has all but done away with the monoculture of yore, Game of Thrones is the closest thing we have left. The show started off promisingly enough, with an average of 9.3 million viewers per episode, and quickly grew into a bona fide global phenomenon, averaging 30 million viewers per episode by its seventh season. George R. R. Martin’s swords-and-dragons saga has a long conversational tail, inspiring unprecedented content creation among media outlets, ahem, and fueling water-cooler salons unseen since the heyday of The Sopranos.

In fact, there’s so much talk around Game of Thrones right now, it can all feel a little domineering if you’re not up to date, or–gasp!–have never seen the show. Considering that the final season is bound to inspire even more conversation than usual, it’s a fine time for anyone who’s behind by a season or seven to binge like never before.

For anyone who doesn’t want to make the 67-hour time commitment, though, but also doesn’t want to feel excluded from buzzy office bull sessions for the next six weeks, here’s a handy guide to bluffing your way through a Game of Thrones conversation. All you need to do is bring up a topic people will be interested in talking about, nod along as other people dissect it, and be ready to spin the conversation into more superficial, safe, less plot-heavy territory. Let’s go.

In the seventh season, the bastard Jon Snow (Kit Harrington) does not yet know that he is, in fact, a member of the Targaryen family and rightful heir to the Iron Throne. Perhaps more crucially, however, this parentage means that Daenarys Targaryen (Emilia Clarke), who Jon Snow has now pledged fealty to, and whom he is currently sleeping with, is his aunt. Gross! This development will inevitably flow right into any number of conversations about the sheer amount of incest in Game of Thrones, how the people of the North might react when they find out Jon is on Team Targaryen, and how Jon himself will react to finding out he is an Aunt-Man.

“Speaking of Kit Harrington, did anyone see when he hosted Saturday Night Live last week? Ever notice that, when removed from the Game of Thrones context, he looks kind of anonymous? Are all the cast members like that, or just him?”

The biggest looming enemy in Westeros is The Night King, who will be dealt with in one way or another in this final season. But will Cersei Lannister (Lena Headey) actually step up and help the fight against this monstrous leader of the Army of the Dead, or will she sort of lay in the cut and see what happens?

“Did you know that Cersei has the highest kill count of anyone on the show? Seems unlikely, but it’s true: all those people she killed with wildfire at the end of season 3. Anyway, who’s your favorite serial killer?”

The stage is set this coming season for a fire-filled airborne battle between Daenarys’ dragons and the undead frozen dragon. How soon until we’ll be seeing this historic clash, and which dragons will come out the winged victors?

“I hope there are more dragons in the prequel series, which will no doubt be its own distinct thing and not a transparent cash grab to keep this IP in the public eye. What other shows should get prequel series, besides Schitt’s Creek?”

Every teaser for the eighth season of Game of Thrones has featured the Winterfell crypts in some form or another. According to those who have read them, there are many hints sprinkled in Martin’s books about the kinds of things are hidden down there. Is it the Night King’s boss? More undead the Night King can raise for his army? It it yet another awesome dragon? Whatever it is, the trailers suggest we’re about to find out.

“It must be weird that the cast members are not allowed to tell their romantic partners anything about what’s in the crypts of Winterfell or any other spoilers. They must tell them anyway. Sophie Turner had to make her fiancé Joe Jonas sign an NDA after she told him. Anyway, what do you think Sophie Turner and Joe Jonas talk about?” 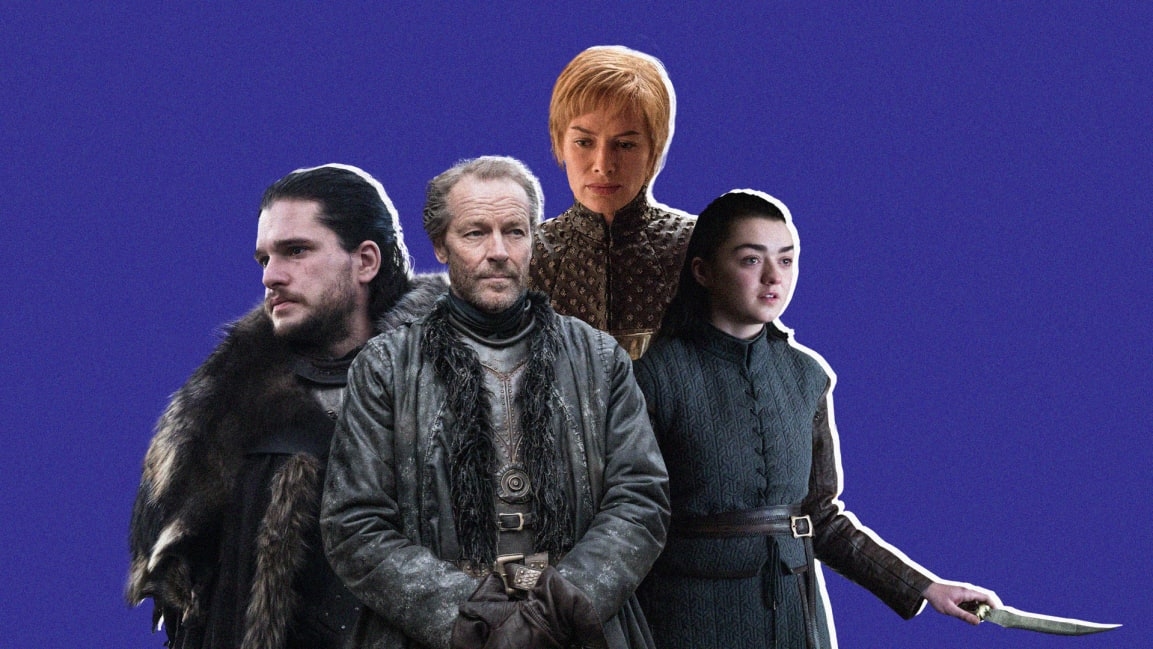