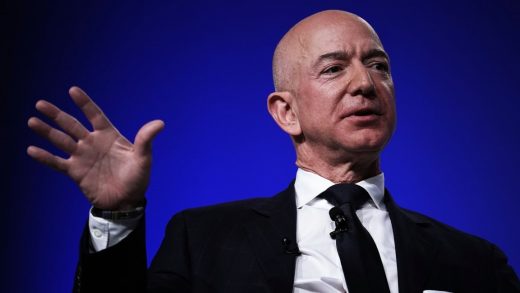 Amazon’s unchecked power is making people feel increasingly nervous. We know this because a recent poll showed that more American consumers are worrying about Amazon’s size. Also, cable news is now talking about it—so it must be a thing.

While not your typical Friday night viewing, a CNN special report about Amazon comes at a critical time for the company, as tech giants in general are facing more scrutiny from the U.S. government, including a broad antitrust investigation at the Department of Justice. The special, called “The Age of Amazon,” looks into the trillion-dollar company’s expansion into areas such as entertainment, shipping, logistics, and web services.

If nothing else, the hourlong special—led by CNN’s Poppy Harlow—could raise awareness about Amazon’s power among a more general audience. It’s safe to say, for example, that many people are not even aware that Amazon increasingly controls the infrastructure that underpins the internet.

CNN’s “The Age of Amazon” airs tonight (Friday, August 16) at 9 p.m. ET. If you’re a cord cutter who wants to stream the special on your computer, phone, or smart TV, you have a few different options. I’ve rounded them up below.

Streaming TV services: Many standalone streaming services offer CNN as part of a bundle. They include Sling TV, YouTube TV, Hulu With Live TV, and PlayStation Vue. You can usually get a free week, and they’re easy to cancel if you’re not happy with the service.
CNNgo: You can stream CNN through its app on your desktop, smartphone, or iPad, or via CNNgo apps for Apple TV, Roku, Amazon Fire, Chromecast, and Android TV. You’ll need a pay-TV login for these options. Find it here.

What is in your @Amazon cart? Join @PoppyHarlowCNN as she talks with Amazon insiders. CNN Special Report—The Age of Amazon. Friday at 9 p.m. ET pic.twitter.com/JtOfLKpgoC 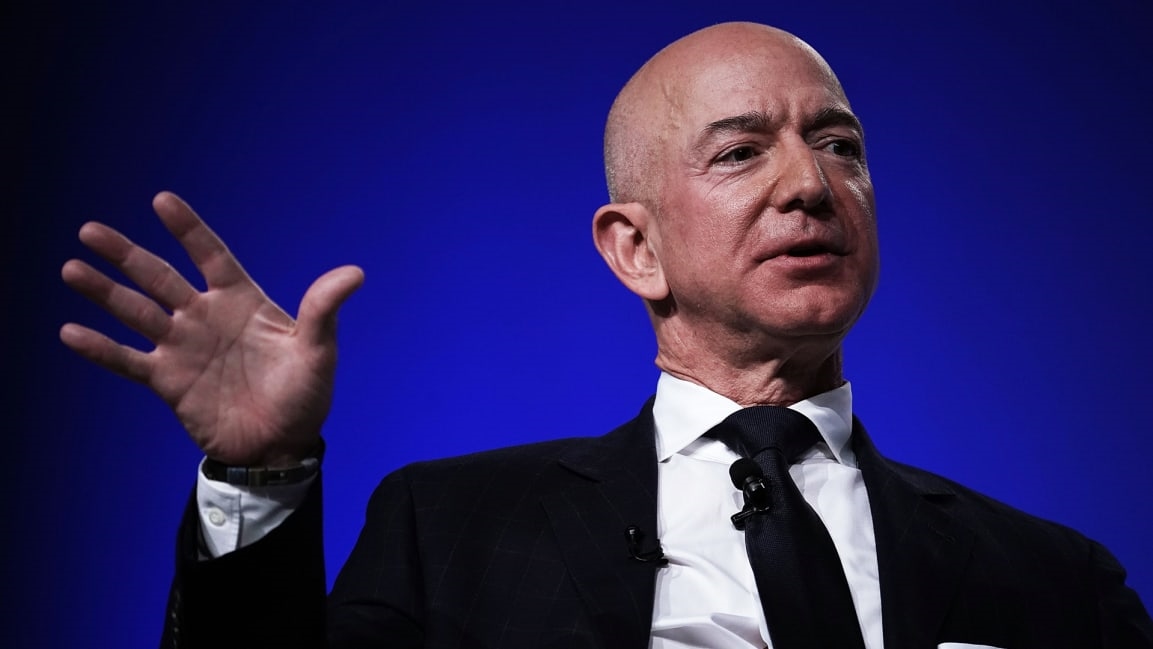