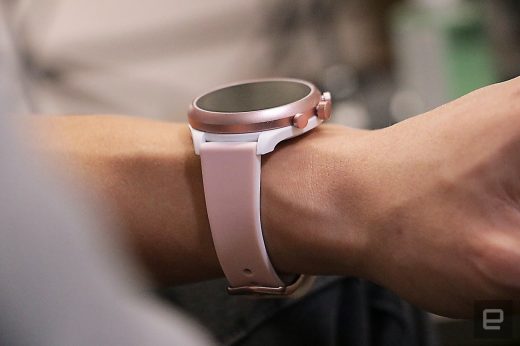 Runkeeper drops its Wear OS app due to a ‘buggy experience’ 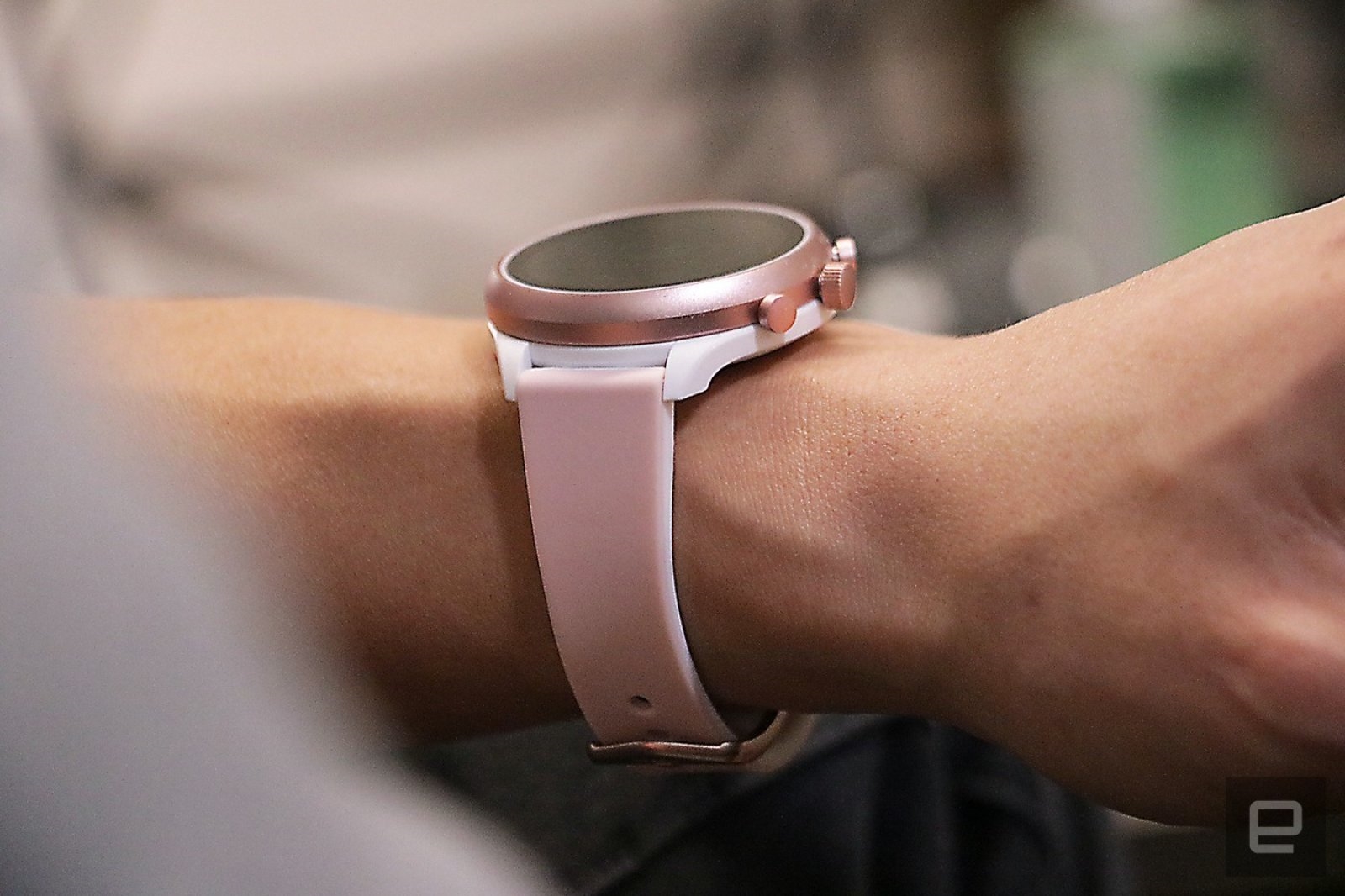 Add Runkeeper to the list of companies dropping their smartwatch apps — albeit not for the usual reasons. The developer is warning customers that it’s scrapping its Wear OS app as of the 9.13 release. It’s “just not able” to deliver the best experience on Google’s smartwatch platform, according to the notice. When a customer asked support for clarification, Runkeeper added that it was a “very buggy experience” and didn’t work consistently well for most people. It’s a “small team with limited resources,” support added.

The representative added that only a “very small” chunk of the community used the app, though the message suggested this wasn’t the main reason. Other developers who’ve scrapped smartwatch apps have frequently cited either demand or a lack of necessity. Slack scrapped its Apple Watch app in part because it just wasn’t needed — you could still reply to messages using built-in notifications.

Notably, Runkeeper’s Apple Watch app is still available as we write this. The creators aren’t averse to the concept of smartwatch apps in general, it seems. Rather, it’s a question of meeting expectations and having enough of an audience. The Apple Watch is still the dominant smartwatch platform — Runkeeper can support it knowing there will be plenty of uptake. Unfortunately, that still leaves Wear OS-toting runners with one less option.