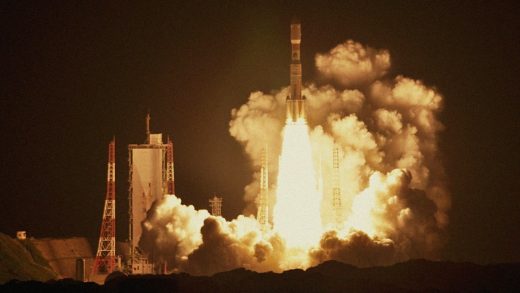 Japan is sending a load of experiments up to the International Space Station, and you can watch the liftoff from your cubicle.

The Japan Aerospace Exploration Agency (JAXA) will launch a Mitsubishi Heavy Industries (MHI) H-IIB rocket on an H-II Transport Vehicle (HTV) from Tanegashima Space Center in Japan today, part of a fleet of unmanned spacecraft that help keep the ISS stocked up on Tang and clean socks or whatever they need in space.

This time JAXA’s cargo ship is loaded up with some much-needed replacement lithium-ion batteries (their DirectTV remote is probably running low). It also has some scientific equipment to offload, including “a centrifuge to support biological and other experiments that require artificial gravity,” which will help “investigate how powders and granular materials behave in microgravity and low-gravity conditions,” according to NASA.

The mission is codenamed HTV-8, because it’s the eighth mission that MHI has run using the HTV cargo ship. Today’s launch is particularly fraught, because an earlier launch attempt resulted in a fire on the launchpad, reportedly due to an “increase in concentration of liquid oxygen,” per NASA. 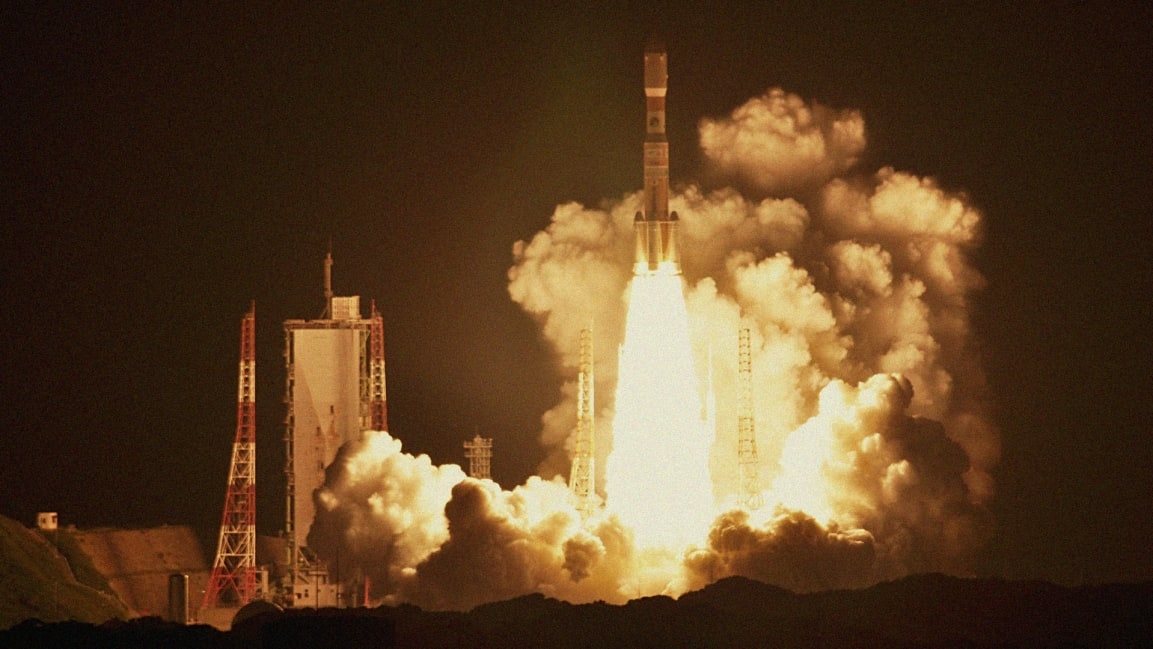