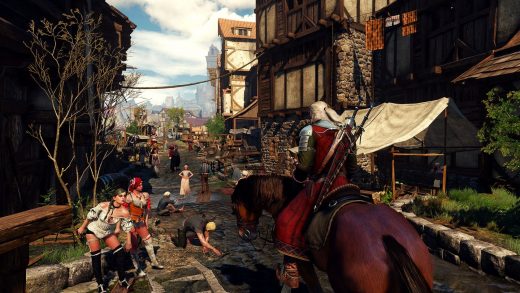 The best games for Xbox One 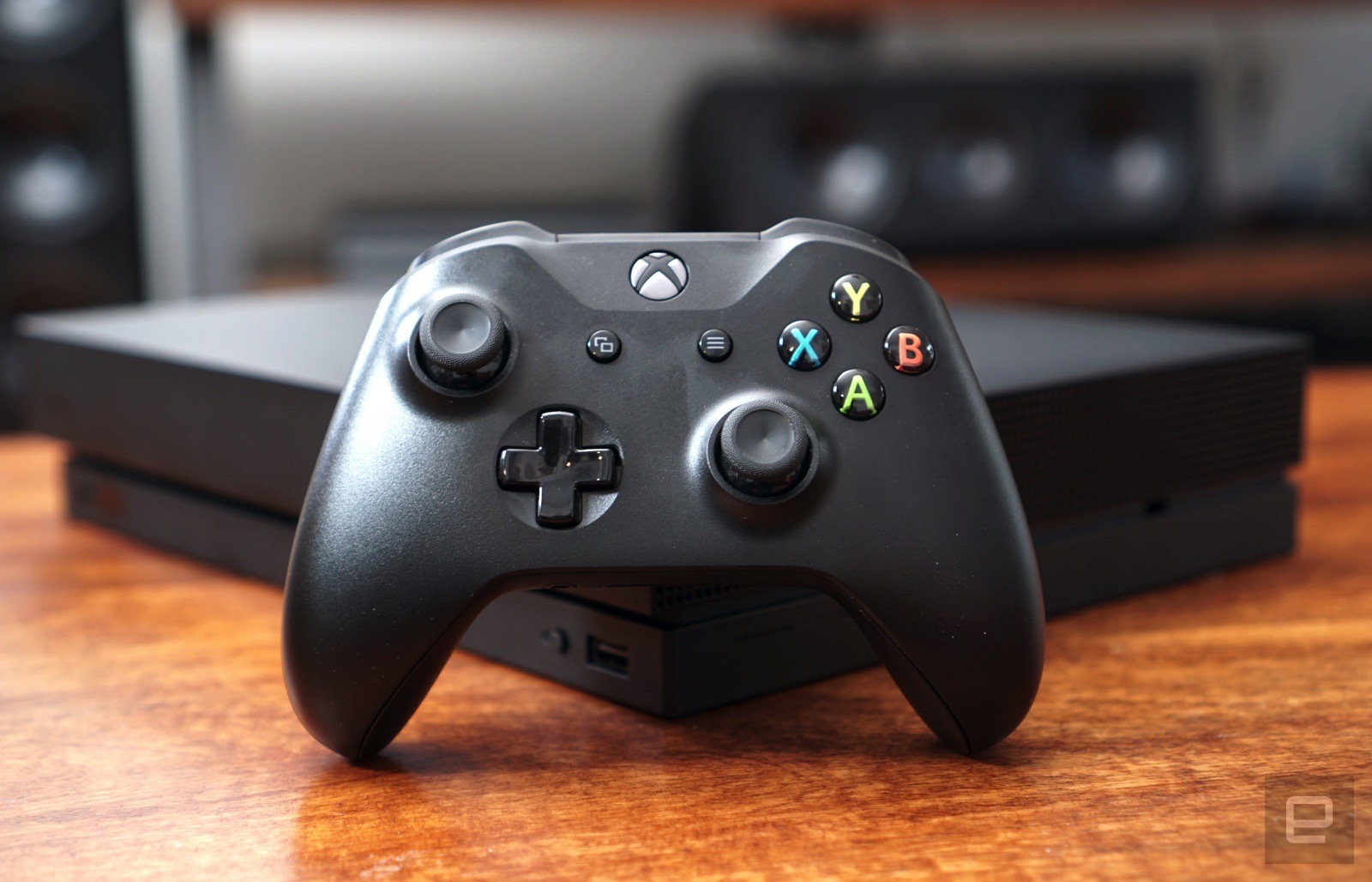 A series of missteps put Microsoft in second place before the Xbox One even came out. While it’s likely to remain there until the next generation begins, there are a lot of people out there who have never experienced what the console has to offer. With the Xbox One X having a clear advantage over Sony’s PlayStation 4 Pro when it comes to gaming on a 4K TV, there’s never been a better time to jump in.

While not all the games on this list are Xbox exclusives, every game is at least more performant or better-looking on Xbox than PlayStation, provided you’re playing on a One X. 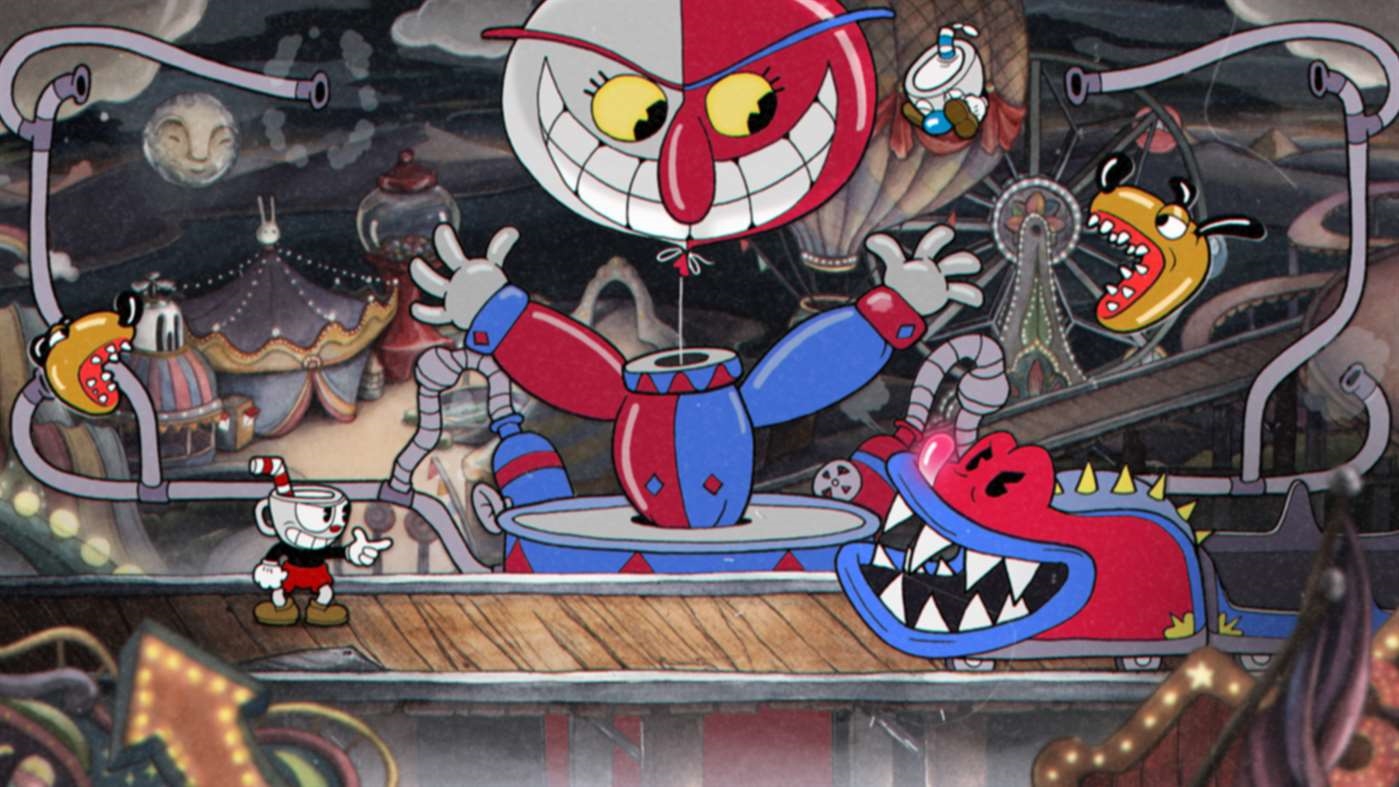 Studio MDHR’s Cuphead is as beautiful as it is challenging — and it’s very beautiful. Half bullet-hell shooter, half platformer, half classic boss rush… wait that’s too many halves. Either way, Cuphead pulled in basically everyone with its charming, hand-drawn visuals that look like they’re straight out of the 1930s. It then kept them around with tough-as-nails gameplay which somehow never feels unfair. It has some of the most memorable boss fights you’re ever likely to have — Cala Maria is our favorite — but what will stay with you the most is that feeling of finally beating the one you get stuck on, 273 deaths later. 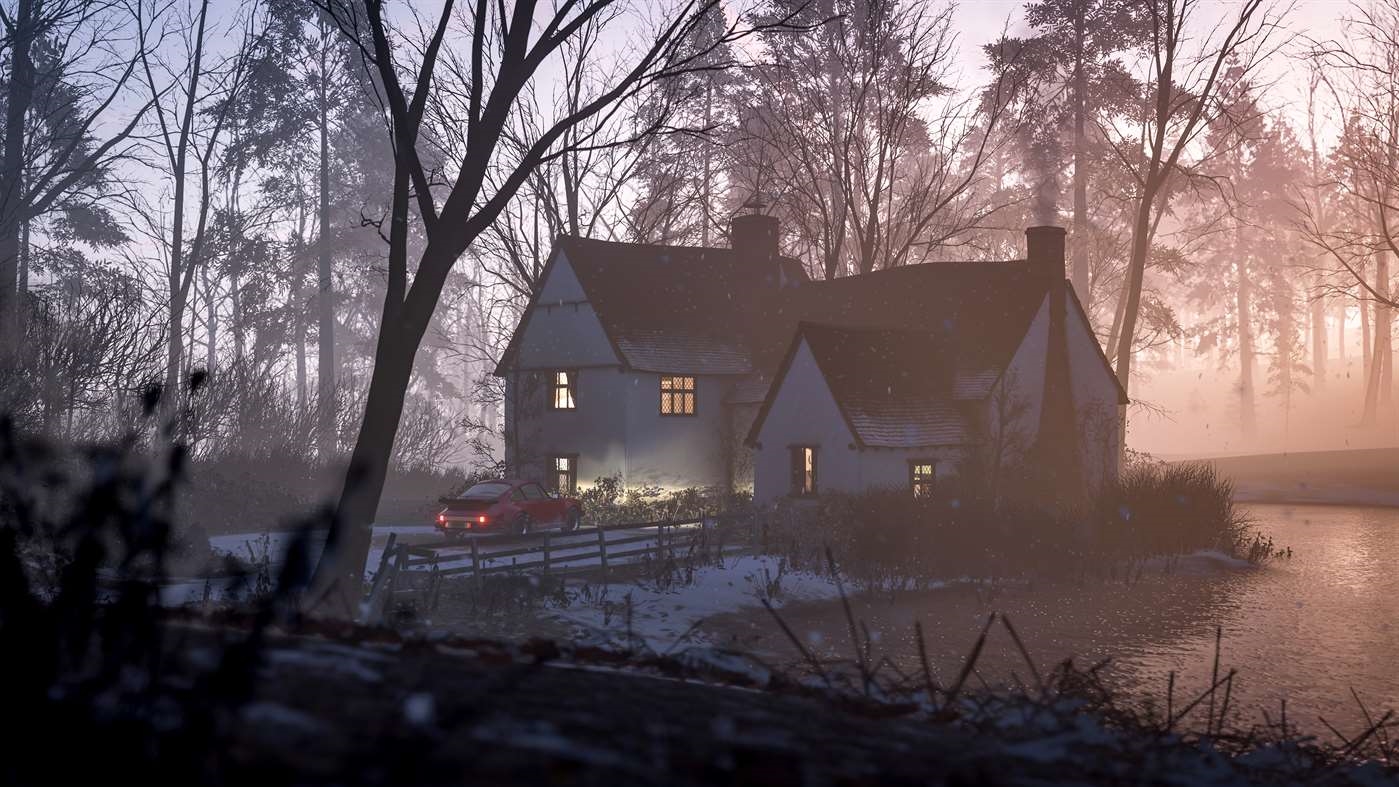 The Forza Horizon games have always second fiddle to the main series, but in Forza Horizon 4, Playground Games has made our favorite Forza game ever. Horizon 4 takes the arcadey gameplay and open world of the series to Great Britain, exploring some of England, Scotland and Wales’ most beautiful landmarks. All the cars you’d expect are here, but perhaps the most interesting addition is the seasons. You see, the game’s enormous map totally transforms with the time year, and with it, so does the way the cars handle. There is a whole lot of game here, and all of it is very fun. 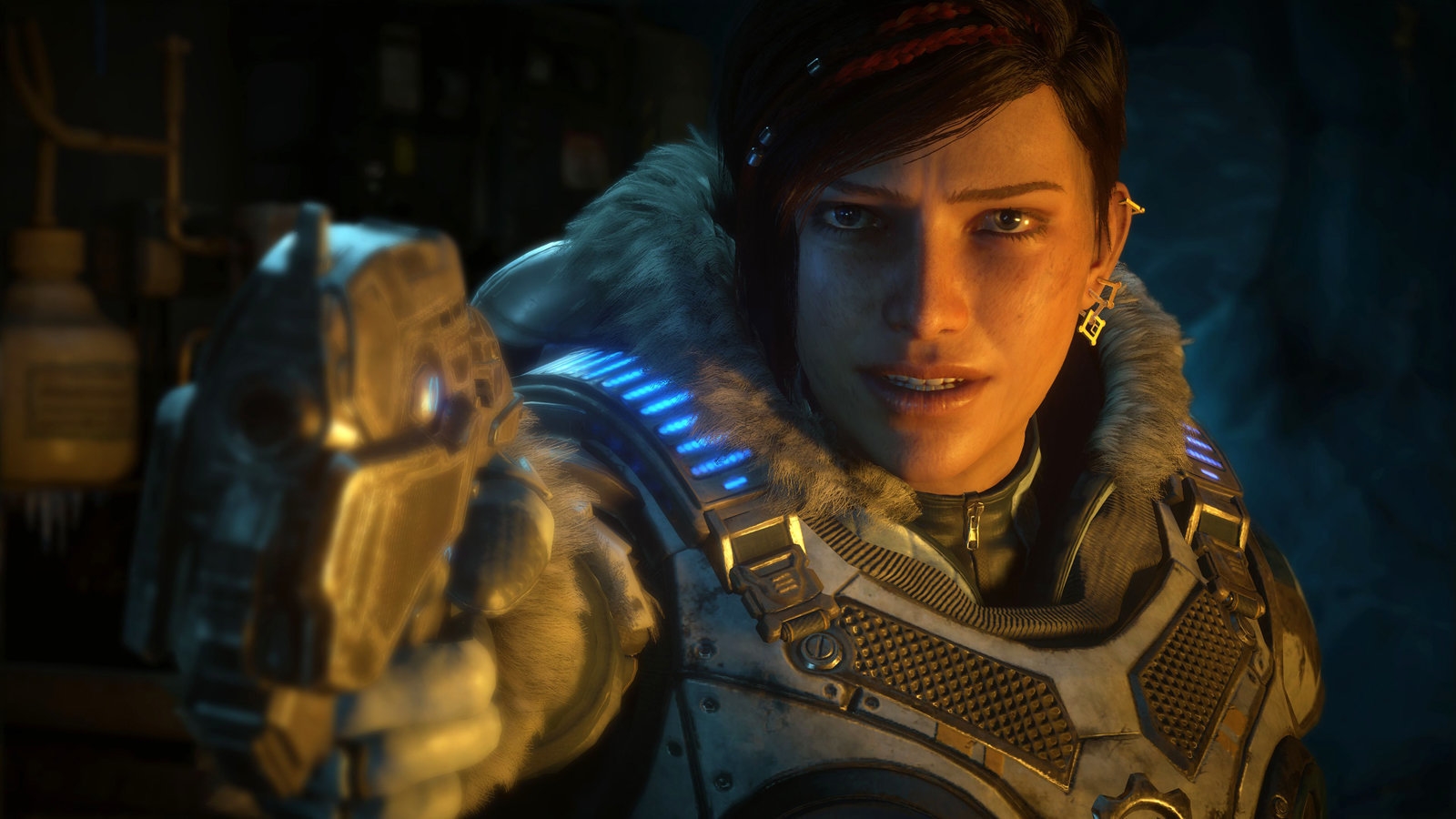 Gears 5 tries to be a lot of things, and doesn’t succeed at them all. If you’re a Gears of War fan, though, there’s a lot to love here. The cover-shooter gameplay the series helped pioneer feels great, and the campaign, while not narratively ambitious, is well-paced and full of bombastic set pieces to keep you interested. As they stand, the various multiplayer modes are not great, but Gears 5 is worth it for the campaign alone. 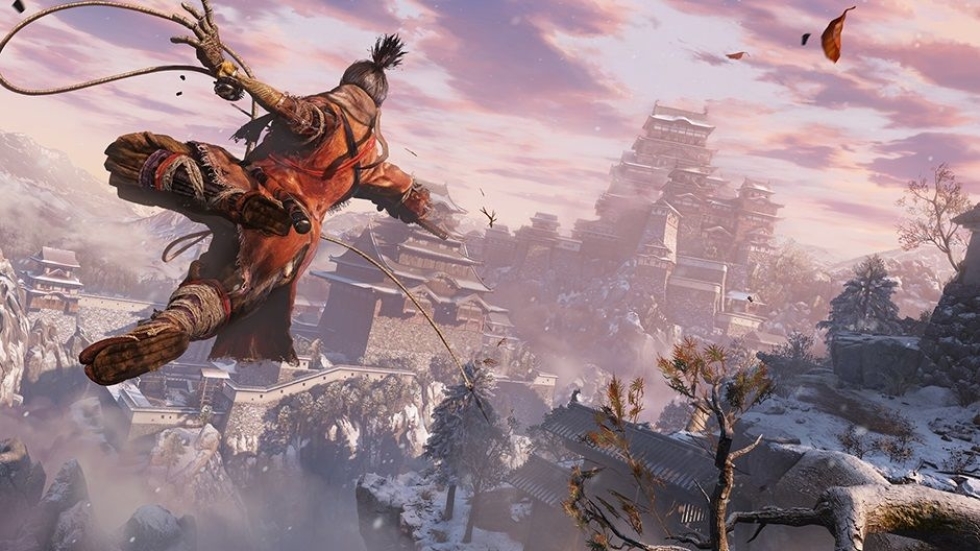 Sekiro: Shadows Die Twice isn’t just another Dark Souls game. FromSoftware’s samurai adventure is a departure from that well-established formula, replacing slow, weighty combat and gothic despair for stealth, grappling hooks and swift swordplay. Oh, and while it’s still a difficult game, it’s a lot more accessible than Souls games — you can even pause it! The result of all these changes is something that’s still instantly recognizable as a FromSoftware title, but it’s its own thing, and it’s very good. AS 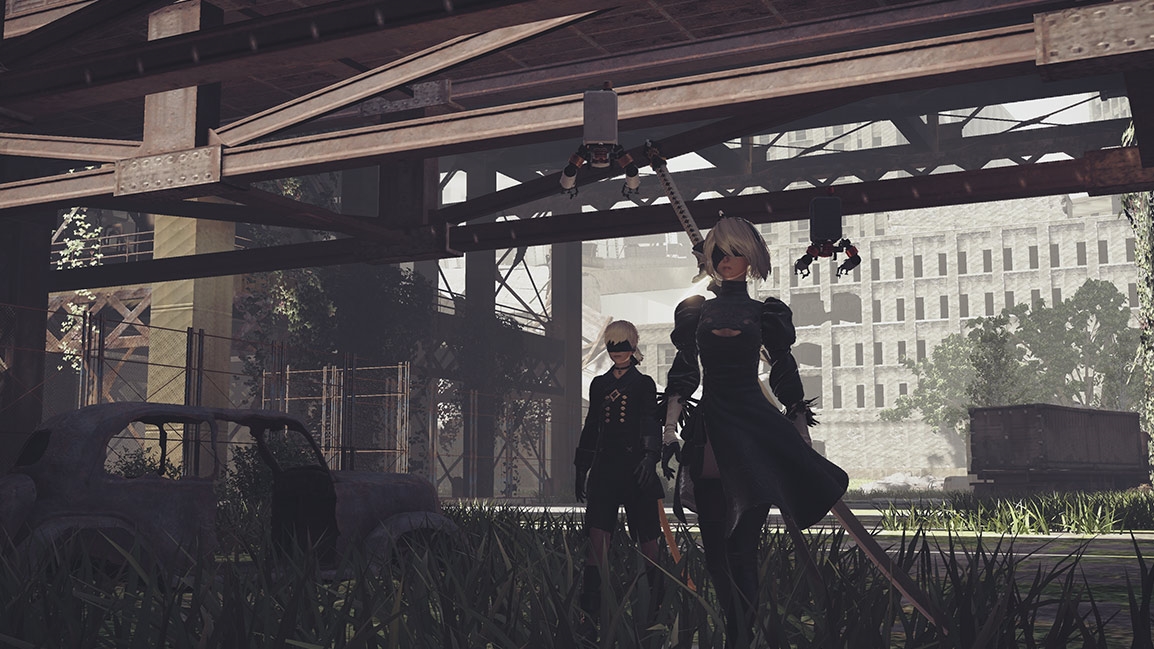 It took more than a while to get here, but Nier: Automata finally arrived on Xbox One in the summer of 2018. And boy, was it worth the almost-18-month wait. Nier takes the razor-sharp combat of a Platinum Games title and puts it in a world crafted by everyone’s favorite weirdo, Yoko Taro. Don’t worry, you can mostly just run, gun and slash your way through the game, but as you finish, and finish and finish this one, you’ll find yourself pulled into a truly special narrative, one that’s never been done before and will probably never be done again. Unmissable.

Ori and the Blind Forest 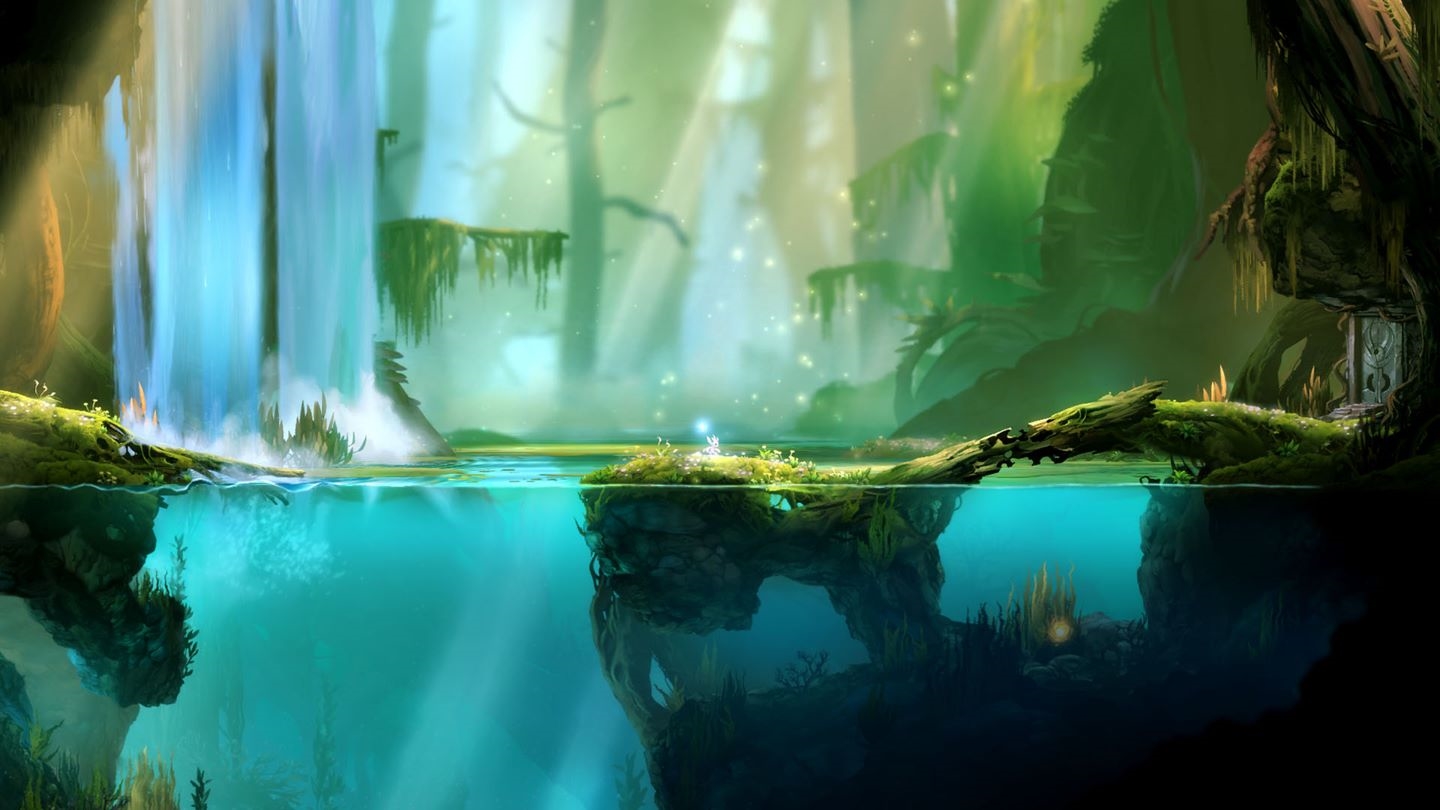 Arriving at a time when “Gears Halo Forza” seemed to be the beginning, middle and end of Microsoft’s publishing plans, Ori and the Blind Forest was a triumph. It’s a confident mash of the pixel-perfect platforming popularized by Super Meat Boy, and the rich, unfolding worlds of Metroidvania games. You’ll die hundreds of times exploring the titular forest, unlocking skills that allow you to reach new areas. It looks and sounds great — like, Disney great — and its story, while fairly secondary to the experience, is interesting. Ori might not do much to push the boundaries of its genres, but everything it does, it does so right.

Buy Ori and the Blind Forest from Microsoft – $20 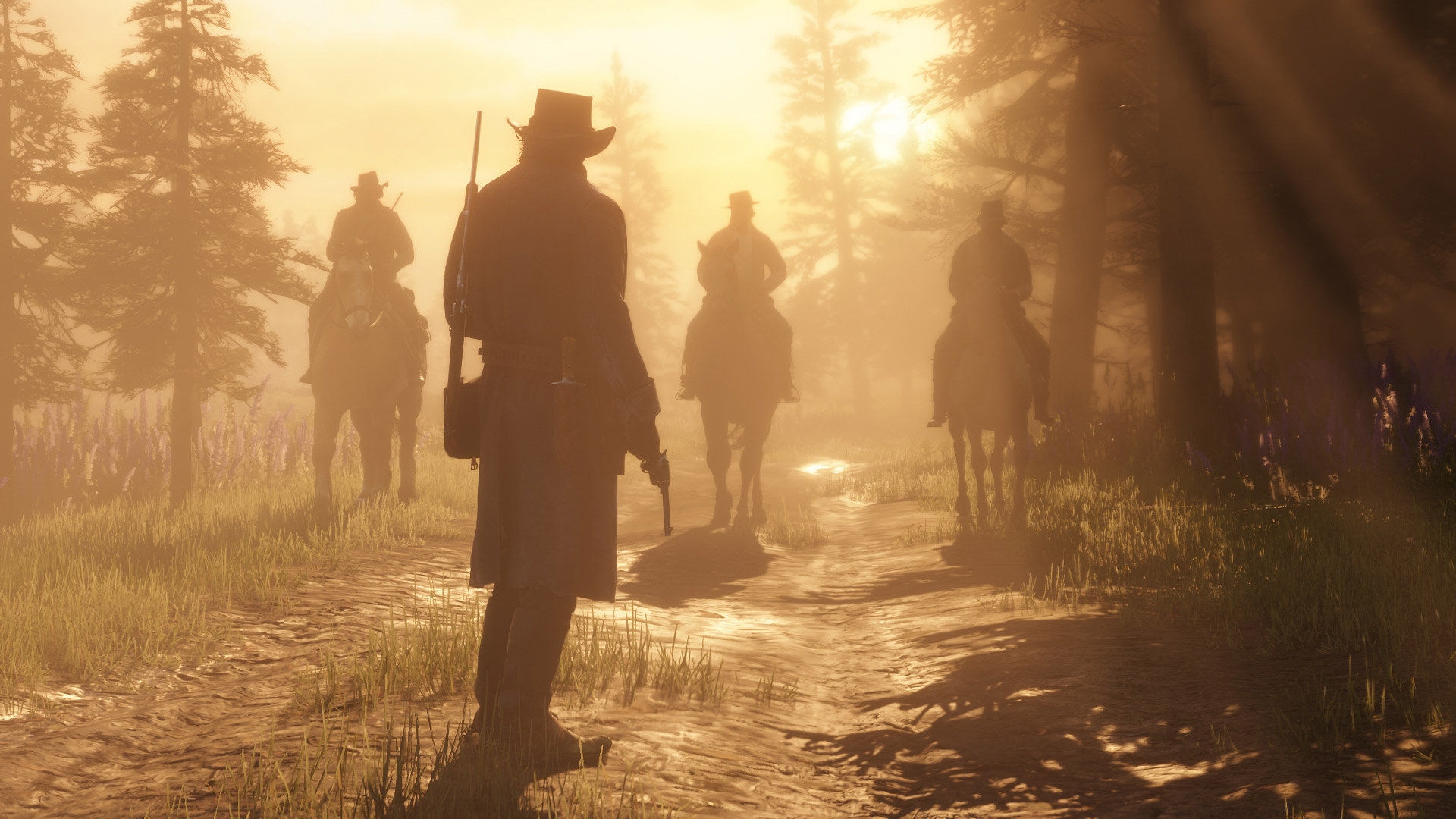 Red Dead Redemption 2 is the kind of game no one but Rockstar, the team behind the GTA series, could make. Only when a studio is this successful can it pour millions of dollars and man-hours into a game. Rockstar’s simulation of a crumbling frontier world is enthralling and serves as a perfect backdrop to an uncharacteristically measured story. While the studio’s gameplay may not have moved massively forward, the writing and characters of RDR2 will stay with you. 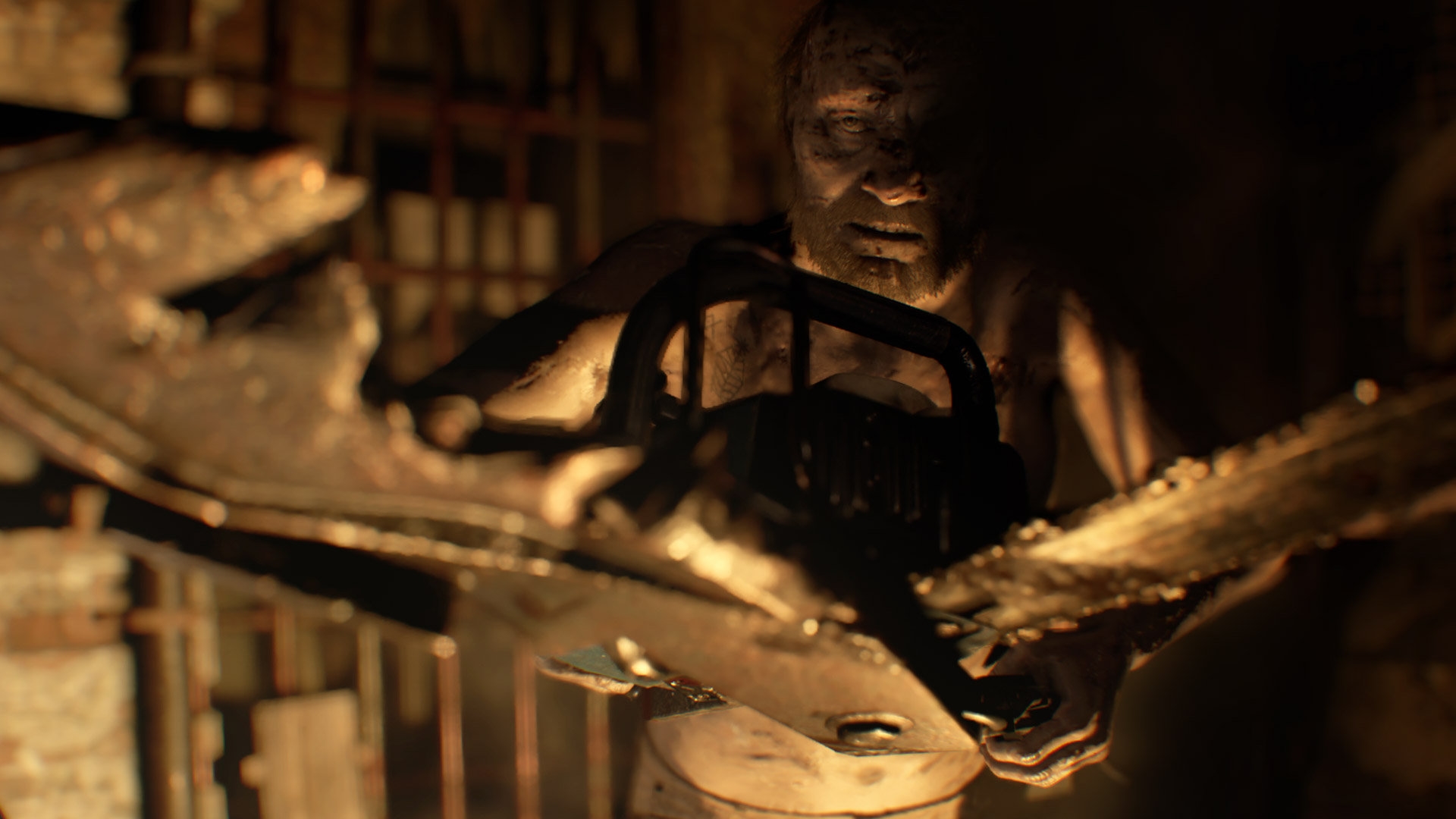 Many were ready to write off the Resident Evil series after the disaster that was Resident Evil 6. What started as the horror game on the original PlayStation had become a bloated mess of an action game. Instead of throwing the whole franchise in the trash and forgetting about it, Capcom took a hard look at what wasn’t working, which — surprise! — was basically everything, and thoroughly rebooted the formula. Borrowing from Kojima’s PT and, in some ways, Creative Assembly’s Alien: Isolation, Resident Evil 7 is horror through powerlessness. For the majority of the game, you’re basically unable to do anything but run from or delay your foes. And that’s what makes it so good.

It’s worth noting that Resident Evil 7‘s VR mode is exclusive to PlayStation. If that’s a deal-breaker to you, maybe consider getting your scares on Sony’s console instead. 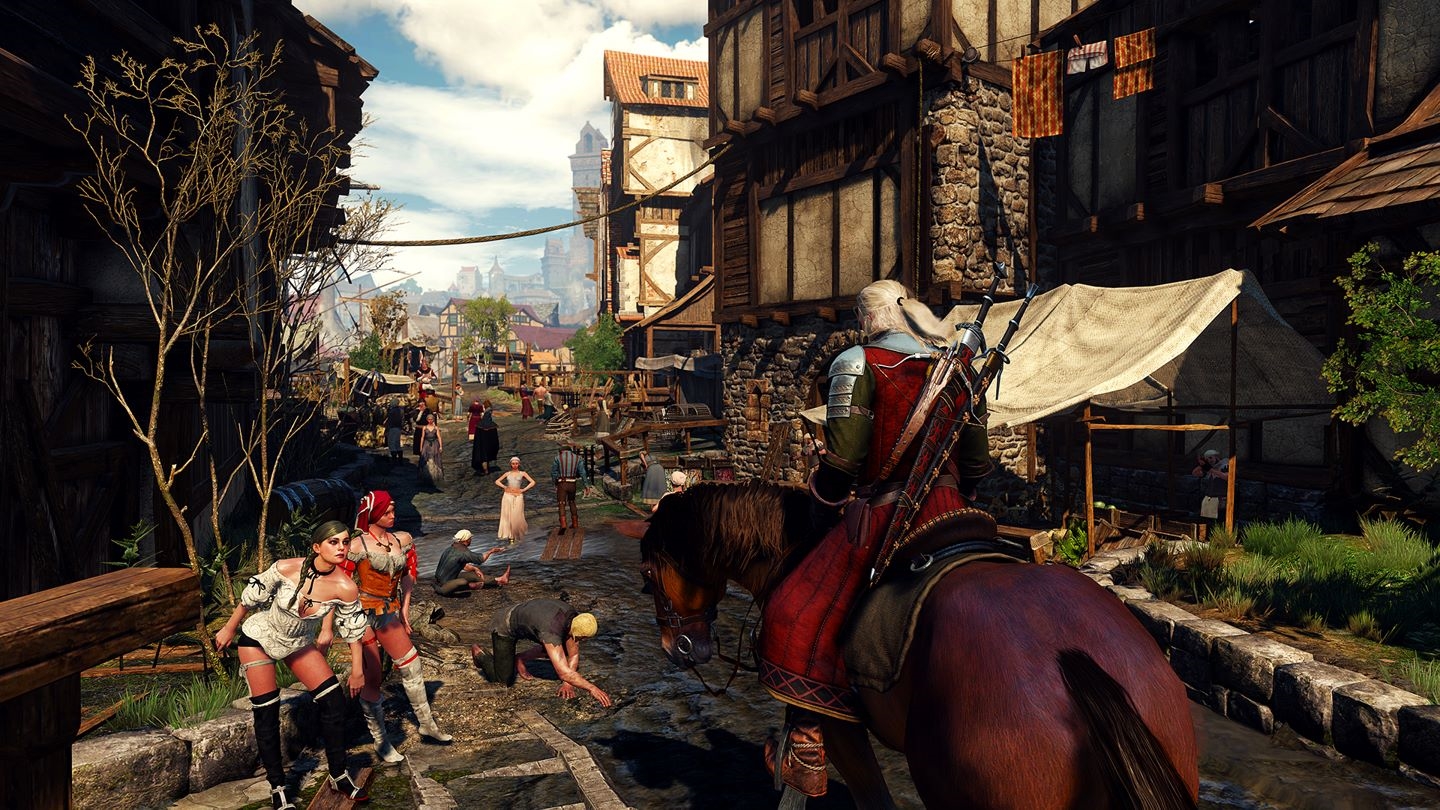 It might be the best open-world RPG out there. Despite now being several years old, The Witcher 3: Wild Hunt is a dense action game that acknowledges the maturity of the player with multiple — occasionally harrowing — storylines, choices that have consequences and almost too much game to wrestle with. It’s not perfect: the combat system is rough, frustrating death comes in the form of falling from just a few feet and there’s a lot of quest filler alongside many incredibly well thought out distractions. The scope and ambition on display will have you hooked, and once you’re done, there are some excellent expansions to check out.