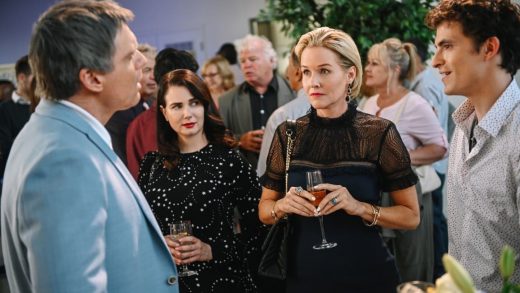 How to watch Lifetime’s ‘College Admissions Scandal’ without cable

This weekend, the Lifetime TV network will reach far back into American history to bring viewers a dramatic retelling of one of this country’s most defining moments.

Just kidding! It will air a TV movie about the college admissions scandal, which happened only seven months ago.

In case you needed a refresher, that scandal saw at least 50 people charged in a wide-reaching bribery scheme that included wealthy parents trying to get their children into elite colleges from Yale to USC.

It was historic—the Department of Justice called it the biggest scam of its kind—and it certainly made headlines with boldface names like Felicity Huffman and Lori Loughlin involved. So it makes sense that Lifetime, which is known for TV movies it calls “ripped from the headlines,” would rush to get this sordid tale of privilege and power to the small screen as quickly as possible.

The result is a movie, aptly named The College Admissions Scandal, which centers on two fictional wealthy mothers in lieu of Loughlin and Huffman. It airs tonight (Saturday, October 12) at 8 p.m./7 p.m. CT on Lifetime.

The movie seems to be getting mixed reviews, but if you haven’t been following the scandal that closely—and you want to get a sense of why people were so incensed by the level of entitlement at play—this movie might be a good primer.

For cord-cutters who want to stream The College Admissions Scandal on your computer or device—either live or after it airs—you have a few different ways to do that. If you insist on catching it live, and you don’t have cable, your best bet is to sign up with a streaming service that offers Lifetime, which is owned by A&E Networks. Here are a few below:

Those above services are easy to cancel and you can probably get a free week.

Lifetime also lets you stream movies on its website and mobile apps at some point after they air live, although it’s unclear how long it takes for them to appear. You’ll need login credentials from a pay-TV provider to watch this way.

Now go enjoy the movie before Lifetime rips something else from the headlines. 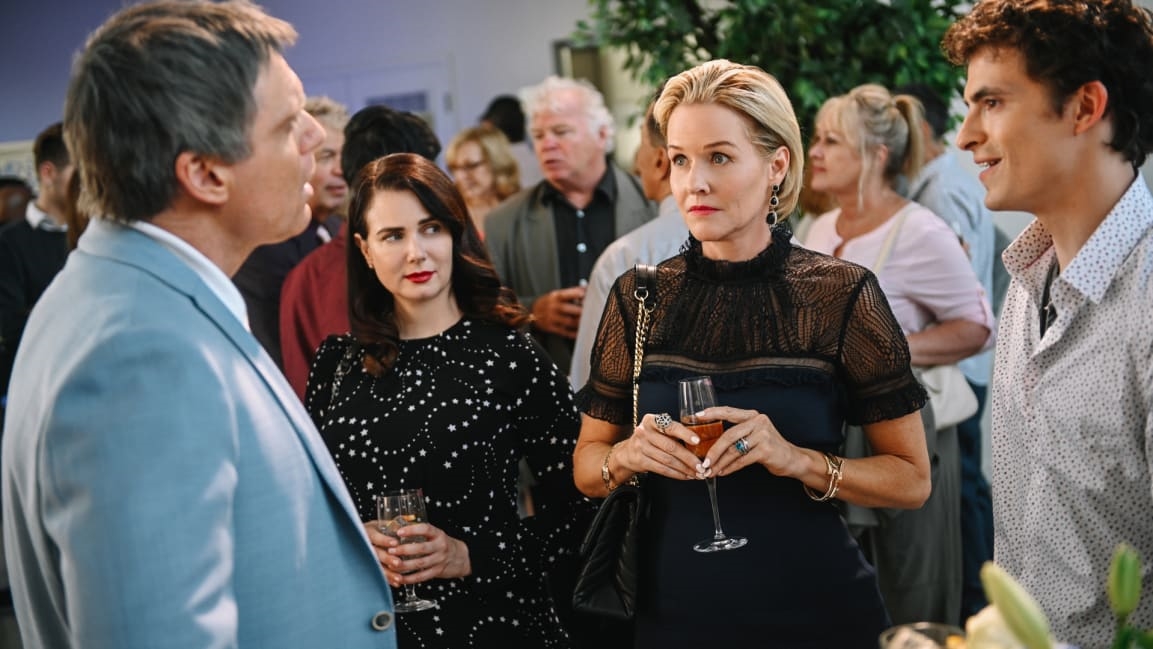