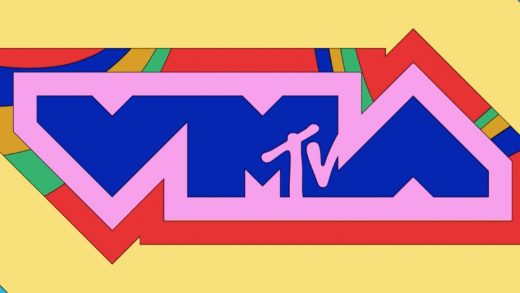 Strap yourself in, because MTV’s 2020 Video Music Awards are about to happen, and this year they’re going to look a little different.

We know, everything looks different in the era of COVID-19, but the VMAs might actually be a good kind of different. MTV’s annual celebration of popular music will feature “epic performances from various iconic locations” across all five boroughs of New York City. (Translation: This is not just another glorified Zoom meeting.)

Keke Palmer will host the event, which will include performances from Lady Gaga, Ariana Grande, BTS, Miley Cyrus, The Weeknd, Black Eyed Peas, and others. You can see the full list of performers on the VMAs website. And while you’re there, vote for your favorite.

Where and when to watch

The 2020 VMAs take place tonight (Sunday, August 30) at 8 p.m. ET and will air on MTV in addition to several other networks owned by ViacomCBS. (The pre-show at 6:30 p.m. ET will air on MTV only.) Networks airing the VMAs include:

The ceremony and performances will also air on the CW broadcast network—a first for the VMAs. If you’re a cable cord-cutter who wants to stream the awards show on your phone, computer, or smart TV app, we’ve rounded up some choices below:

Streaming services with the CW

If you have an over-the-air antenna with good reception, you might be able to watch the CW for free that way. Good luck and enjoy the show! 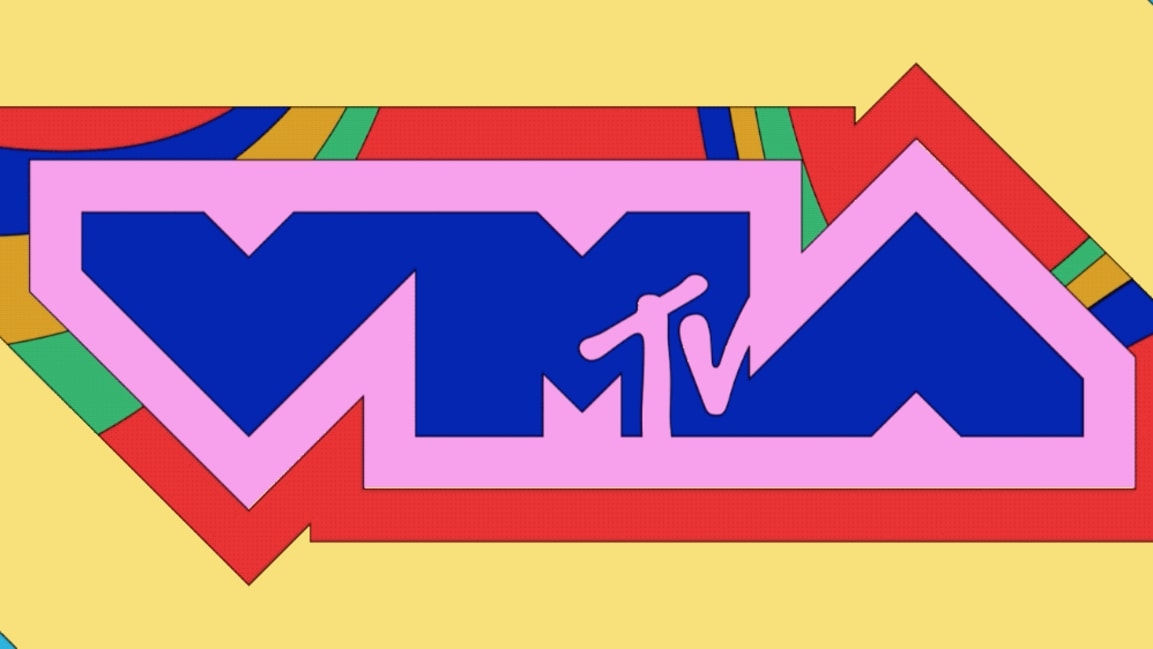