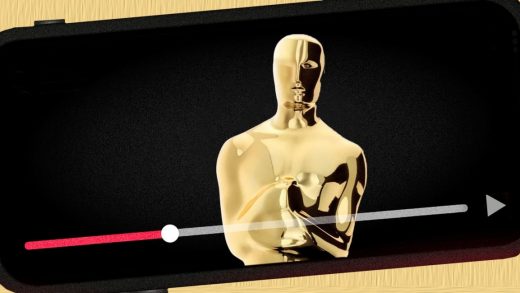 How to watch the 2022 Academy Awards live on ABC without cable, including free options

Armed with three comedic cohosts, one of the tightest Best Picture races in years, and hopefully enough hand sanitizer to fill a large swimming pool in the Hollywood Hills, the Academy Awards will return to its home at the Dolby Theater on Sunday.

Although the venue will not be filled to capacity, the ceremony will look much more like a typical Oscars telecast than last year’s awkward outing at Union Station Los Angeles. ABC, which broadcasts the event, is no doubt hoping for a ratings rebound, as is the broader entertainment industry as a whole. And if you’re a movie lover, you can do your part by watching or streaming the event live. Here’s what to know:

When and where will the Oscars take place?

The 94th Academy Awards ceremony take place on Sunday, March 27, at 8 p.m. ET / 5 p.m. PT. They will be broadcast live on ABC from the Dolby Theatre at Ovation Hollywood. Wanda Sykes, Amy Schumer, and Regina Hall will host. Nominations for Best Picture include, Belfast, CODA, Don’t Look Up, Drive My Car, Dune, King Richard, Licorice Pizza, Nightmare Alley, The Power of the Dog, and West Side Story. You can check out the full list of nominations here.

Where to watch the Oscars

The following streaming services will stream the ceremony, but be sure to check to make sure ABC is offered in your area. These are paid services. However, you may be able to get a free promotional week:

You can also stream the event on a computer at ABC.com on your mobile devices via the ABC apps. You’ll need to log in with a pay-TV provider.

Are there any totally free ways to watch the Oscars?

Yes! ABC is a broadcast network that is technically available over the air for free. Sadly, one of the best ways to stream free broadcast TV—the nonprofit service Locast—shut down in September in the wake of a lawsuit by the very companies whose channels it let you stream. But there’s nothing stopping you from grabbing an over-the-air antenna and watching the Oscars the old-fashioned way. 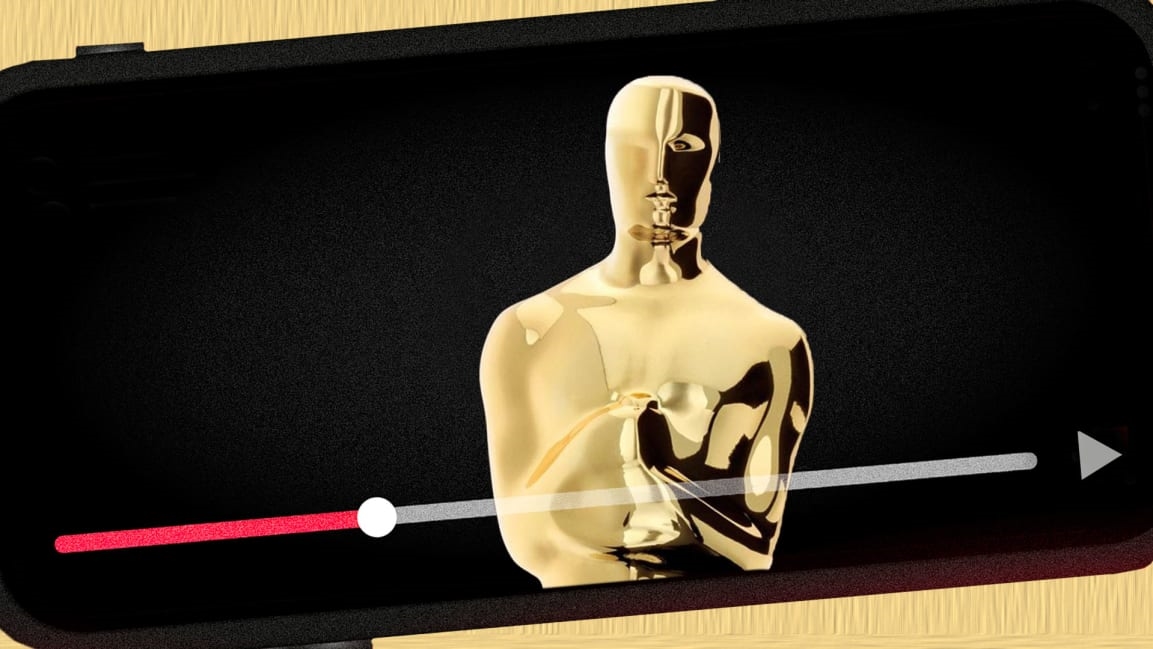