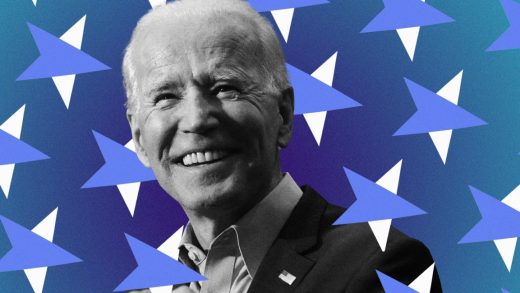 How to watch the Democratic National Convention live on CNN, MSNBC without cable, or free online

Although the event technically takes place in Milwaukee, don’t expect to see the screaming crowds and concert-like atmosphere of conventions past. In the coronavirus era, the Democratic National Committee has opted to make this a mostly virtual event.

You can check out the full schedule and speaker lineup here.

If you’re a cord cutter who wants to stream the DNC 2020 live on your phone, computer, or smart TV, good news: Watching it for free is easier than ever! I’ve rounded up some ways to watch below:

Stream for free on a digital platform

The DNC is providing plenty of ways to stream the convention, including on the following platforms:

You can also download the Democratic National Convention app and watch directly on one of the following streaming devices:

Stream coverage from a broadcast TV network or cable news

If want to stream convention coverage from your favorite broadcast or cable network, and you don’t have a cable TV subscription or over-the-air antenna, your best bet is to sign up for a streaming service with a good news-focused bundle. Every major broadcast network will air coverage of the convention, as will cable networks like CNN, MSNBC, Fox News, and others. The following services offer those networks in their bundles:

Even more ways to watch or listen

The DNC website has a full roundup of ways to stream the convention live, including through smart speakers and other platforms. Basically, there’s almost no excuse for not tuning in. 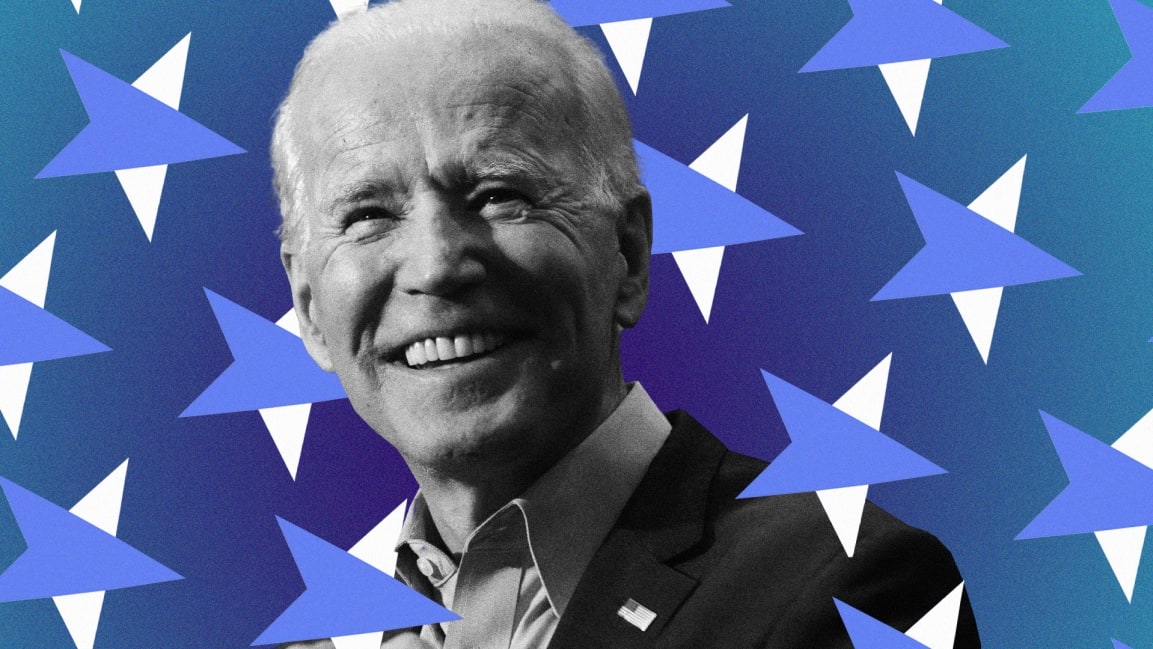