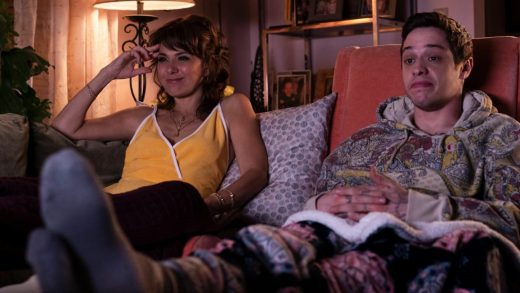 How to watch ‘The King of Staten Island’ on demand, and why it’s not on Netflix

The 2020 summer movie-going season was supposed to be in full swing right now, but the coronavirus pandemic and resulting closure of movie theaters around the world left Hollywood executives with an unenviable choice: Postpone the release of would-be summer blockbusters or forgo traditional theatrical distribution and put the damn things online.

Universal Pictures chose the latter route for The King of Staten Island, a new comedy in which SNL’s Pete Davidson plays a pot-smoking manchild whose personal backstory—a firefighter dad who died on 9/11—mirrors that of his own life. The movie, directed by Judd Apatow, is the kind of arrested-development fare that might have become a sleeper summer hit in an earlier era, but it also feels utterly made for streaming in an age when erstwhile box-office draws such as Adam Sandler prefer to collect their paychecks from Netflix.

But don’t expect Universal to make it that easy. While The King of Staten Island is being released on-demand today (Friday, June 12), it will not simply appear on any old subscription-based streaming service. You won’t find it ready for mass consumption on Hulu or Netflix. No, you’ll have to pay extra for this gem, at least for the time being, as Universal tries to make up some of the dollars it would have raked in on opening weekend and beyond at the box office. The going rate for the movie from an on-demand provider is about $18 or $19, depending on the service.

It’s hard to fault the producers for thinking on the fly, especially when you consider that June 19—the movie’s original theatrical release date—seemed like a long way off when shelter-in-place orders first swept the nation in March. Universal is on firmer ground with King than it was in April when it released Trolls World Tour online. That movie, according to The Wall Street Journal, outperformed its theatrically released predecessor, taking in $100 million in the first three weeks. If the VOD model continues to prove successful, theater chains could have a problem, even after lockdowns are lifted. 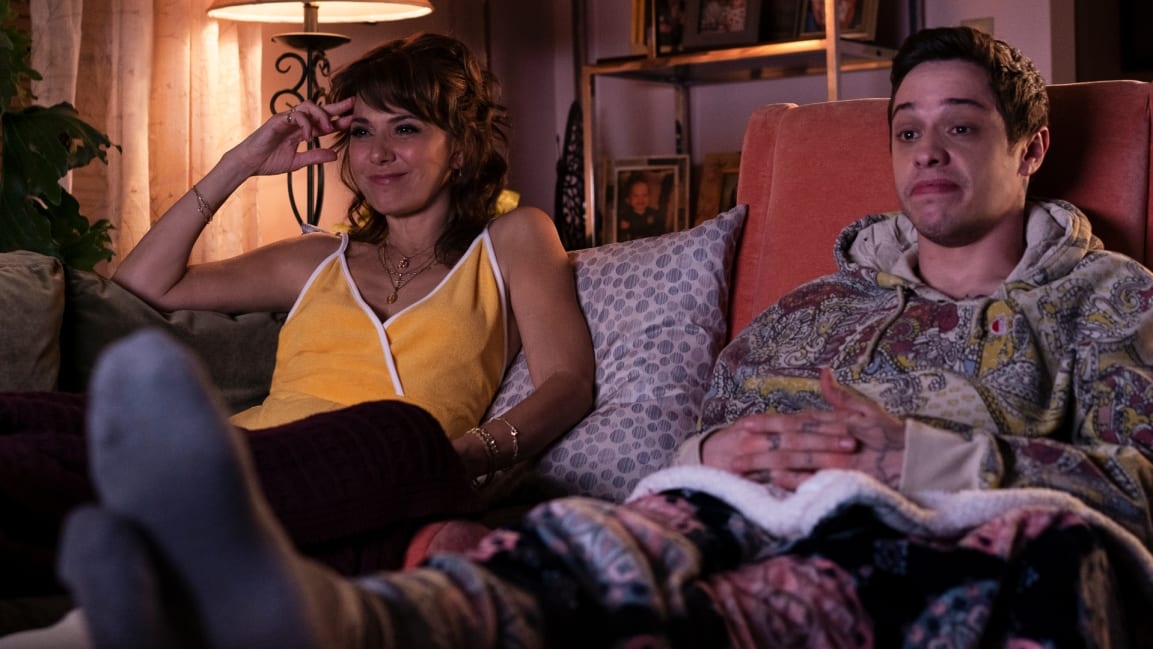