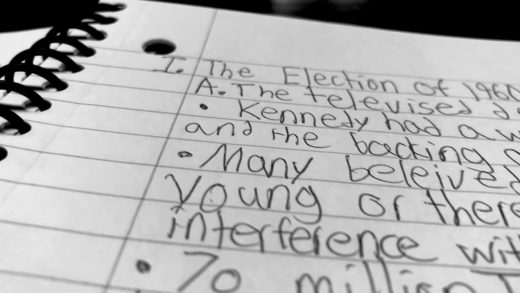 Manuel Oliver, the father of Joaquin Oliver, one of the 17 people killed during the shooting at Marjory Stoneman Douglas High School in Parkland, Florida, wants you to write letters to Congress in his son’s own handwriting.

Oliver and Change the Ref, the nonprofit he founded to honor his son, teamed up with ad agency Area 23 to recreate Joaquin’s handwriting. The idea was to make it easy for people to demand action on gun control in an incredibly powerful way, as handwritten letters are more effective at getting through to jaded members of Congress.

Using scanning technology, Joaquin’s handwriting was pulled from hundreds of samples and poured into the website Posts Into Letters. The site makes it easy for users to turn their own Facebook or Twitter posts demanding action on gun control into custom, handwritten letters to Congress, all drafted in Joaquin’s handwriting.

“Letters are an easy thing to send and a very hard thing to ignore,” Manuel said in a press release. “We are giving voice to Joaquin, so he can talk. He can send a message.” 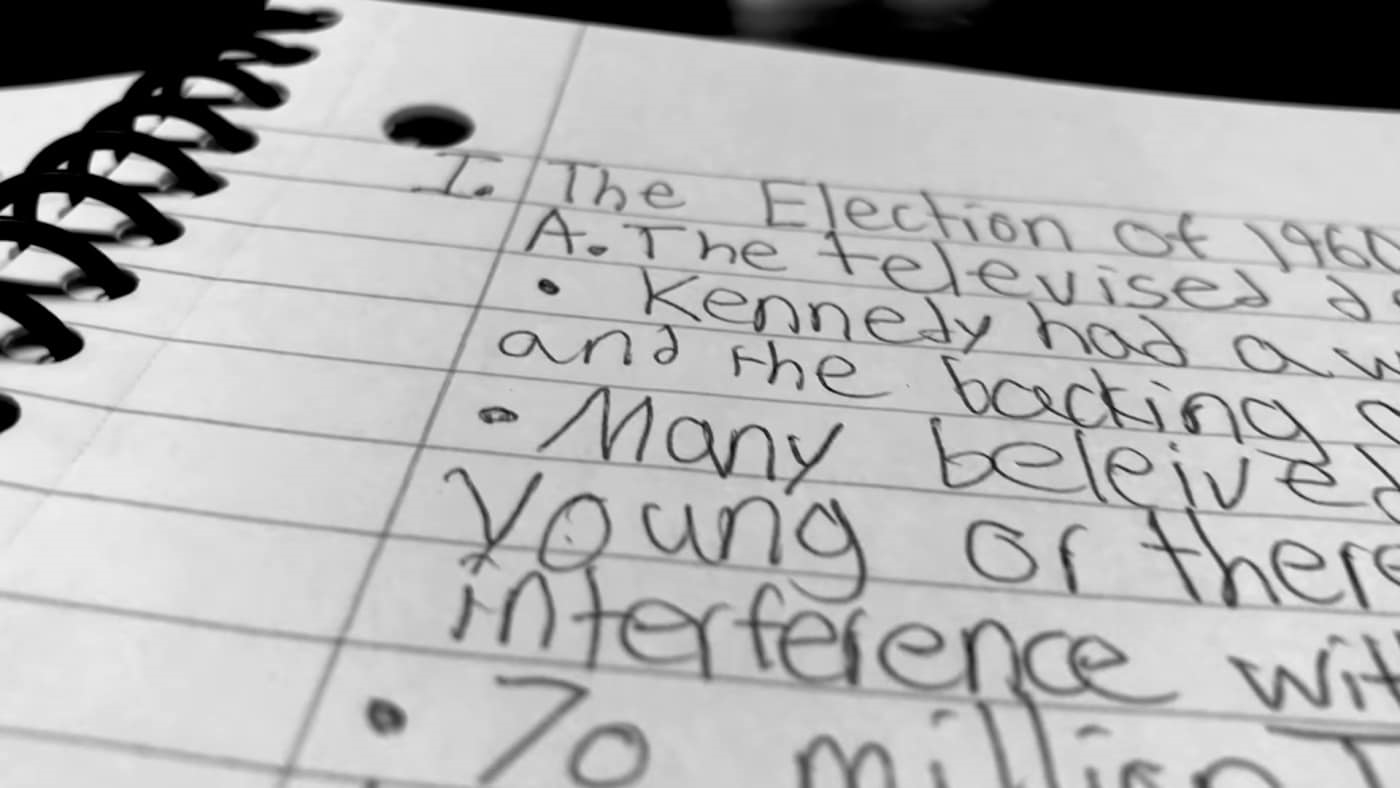