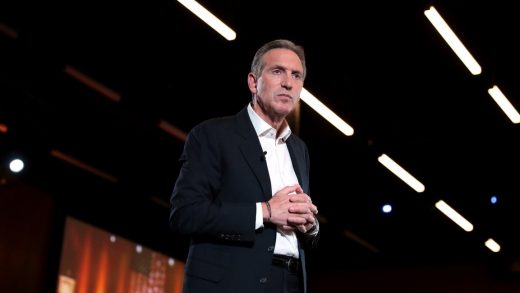 Howard Schultz thinks he knows how to fix capitalism

Former Starbucks CEO and chairman Howard Schultz hasn’t announced that he’s running for president (yet), but at the South by South West conference in Austin, Texas today, he laid out the way he plans to fix what he called the “growing crisis of capitalism in this country” in addition to increasing income inequality: by asking businesses to be moral.

“If I ran and were fortunate enough to win, I would be doing everything I could to convince businesses in America that they have a moral obligation to do more for their people and the communities they serve,” he said.

Schultz first revealed he was considering running for president as an Independent in a 60 Minutes interview in January. The announcement drew swift backlash from many progressives, who fear Shultz could siphon off votes from the Democratic candidate and keep Trump in the White House.

In the SXSW talk, Schultz seemed undeterred. He cast doubt on the plans of 2020 Democratic candidates Bernie Sanders and Elizabeth Warren, who have proposed Medicare for All and other free, universal programs. Schultz insisted their plans are too costly and the government shouldn’t have to spend money on such large programs. Instead, he said, he would turn to businesses. “The short answer is businesses are going to need to do more for their people than they have in the past,” he said.

Businesses, be believes, should act like Starbucks. When he was running the company, Schultz instituted a program that would pay for employees’ tuition to online courses for two years. Employees also can receive some of their compensation in stock options.

Schultz said he would incentivize businesses to adopt similar policies by raising corporate taxes, and offering a lower rate to businesses that invest in their employees and their communities through things like education and retraining.

“I have a track record of the last almost 40 years of doing it and demonstrating that you can do both–you can create shareholder value and you can create value for your people,” he said. “We’ve also learned something at Starbucks: By doing good things for people, your customers are going to build a large reservoir of trust around equity of the brand because they want to support a company with values compatible for their own.”

It’s a kind of do-gooder version of trickle-down economics. Entrust big businesses to do the right thing, and it’ll redound to the benefit of everyone else. Of course, plenty of companies have positioned themselves as mission-driven, but have a checkered history in making decisions that benefit the public interest. Facebook claims to be connecting the world, but in the quest for profit, it has also incited genocide in Myanmar, violated people’s privacy again and again, and enabled misinformation campaigns that have been destructive to democracy.  In the past year Google–whose original motto was “don’t be evil”–has been caught building a censored search engine in China and developing machine learning to help the government develop more effective weapons. It fell to employees to rise up and put pressure on Google to stop these projects.

Schultz says he’ll spend the next three to four months traveling the country, talking to people, before making a decision on whether to run for president. “I’m not going to allow the pundits–the cynics–[to tell me] that what I believe needs to happen in America is not possible,” Schultz says. “This is a critical moment for all of us. I’m going to do my best to stand up and represent a vast number of American people who don’t believe they have a voice, and I’m going to try to give you a voice.” Whether voters embrace that vision is another matter. 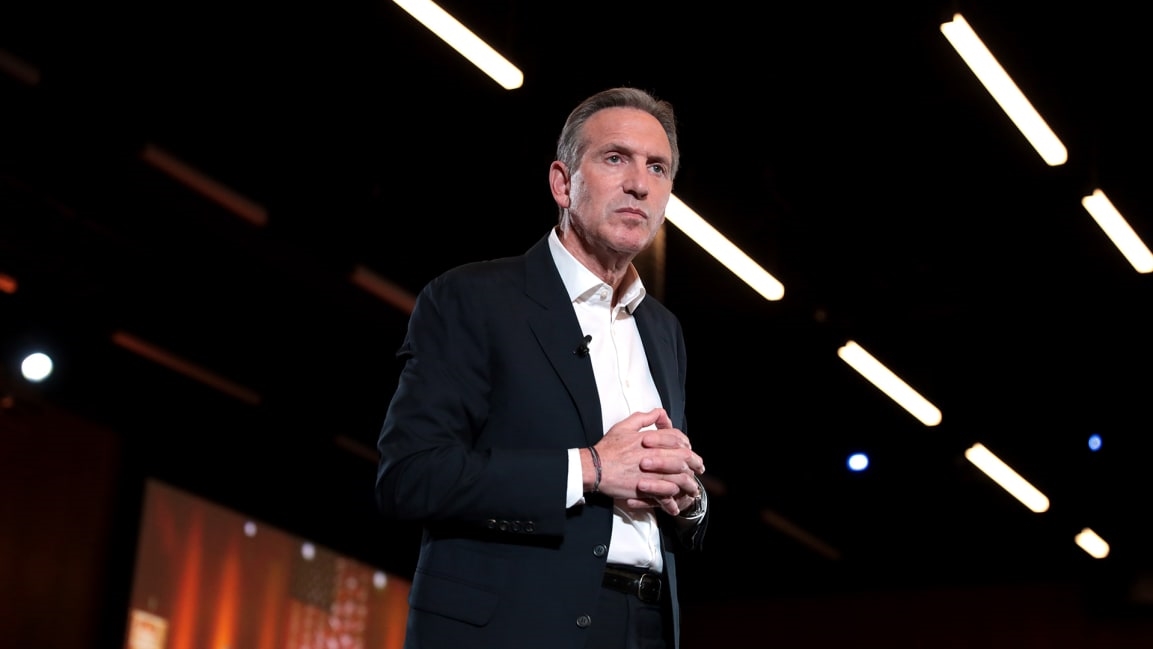