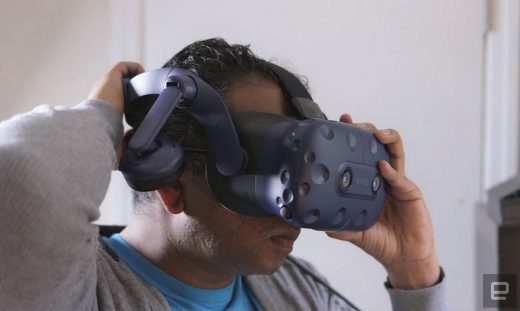 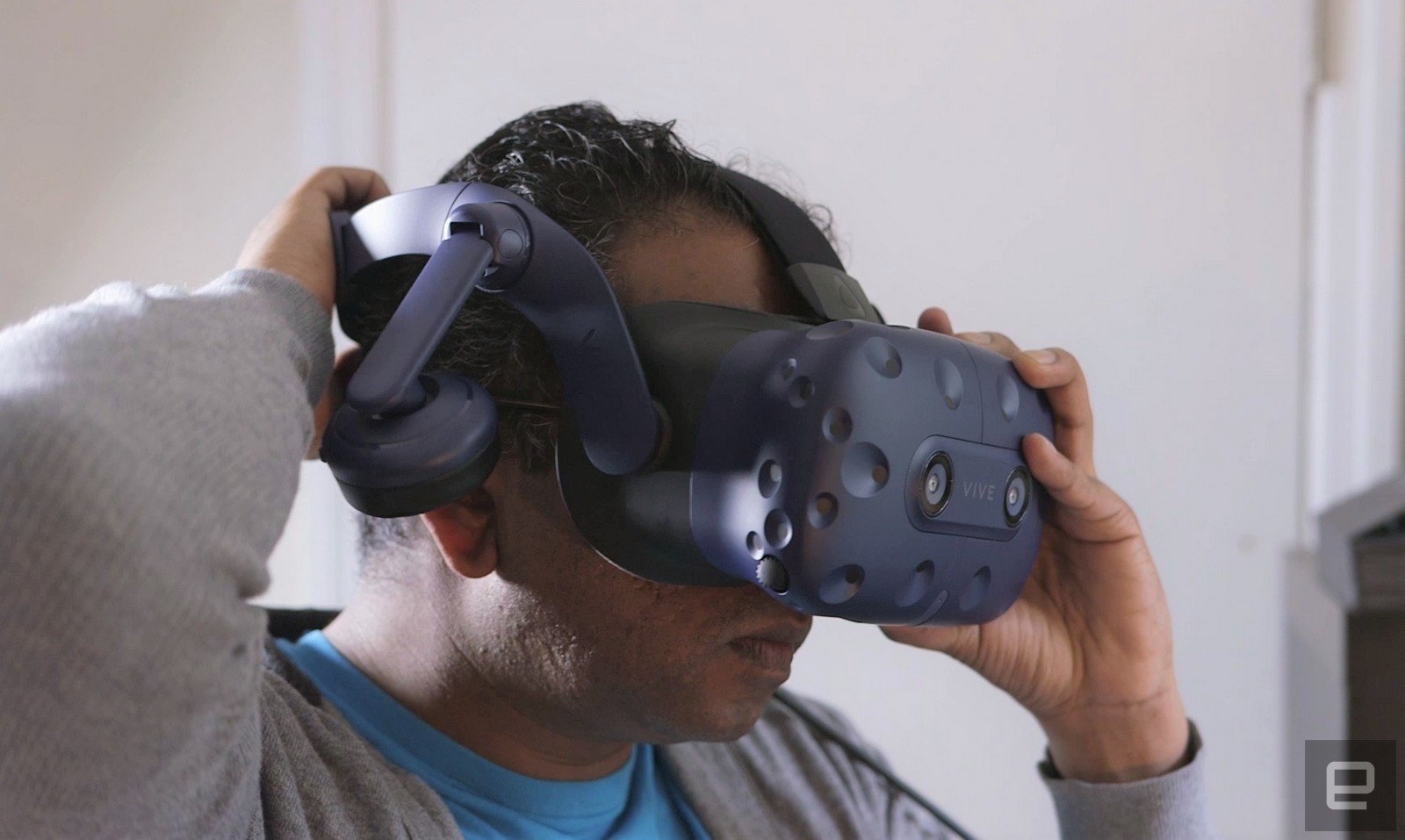 You may know that VR in large rooms is becoming a reality, but what about venturing between rooms? It might happen sooner than you think, albeit with a few caveats. HTC has shown off an experience that used a SteamVR beta, a Vive Pro and 16 base stations to allow VR between multiple rooms. A tester successfully wandered between rooms finding tracked objects as he wandered through a complex but connected space. Don’t expect to play VR games that span your entire home, though, as there are some limitations.

Observer Alan Yates noted that SteamVR is still limited to tracking from four base stations in a given session. This is really about support for “radio-based channel configuration tools” rather than a dramatic change in SteamVR’s capabilities. As it stands, you can’t buy this exact setup. You currently need to buy a Vive Pro to get Steam VR 2.0 tracking stations, and there’s no certainty HTC, Valve or other companies will release stand-alone station packs in the near future. Think of this more as a glimpse of the future of room-scale VR than a sales pitch.

Here’s a video of the test environment that people asked for. Three separate tracked spaces, with two 2.0 BS each, all in a shared virtual space. (Seems to work even behind closed door) Trackers placed within the shared space to show common coordinate system between spaces. pic.twitter.com/efqJKajky6

To be completely clear; the 1st four that it sees in a session. So this announcement is a little premature. This release is mainly about beta support for the radio-based channel configuration tools.