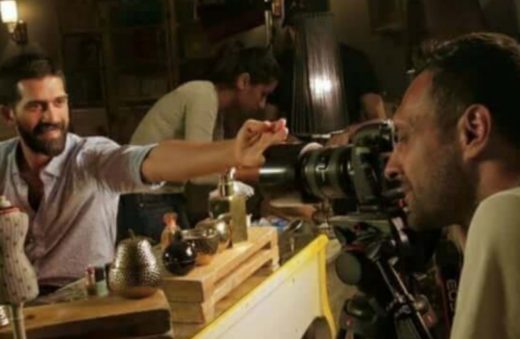 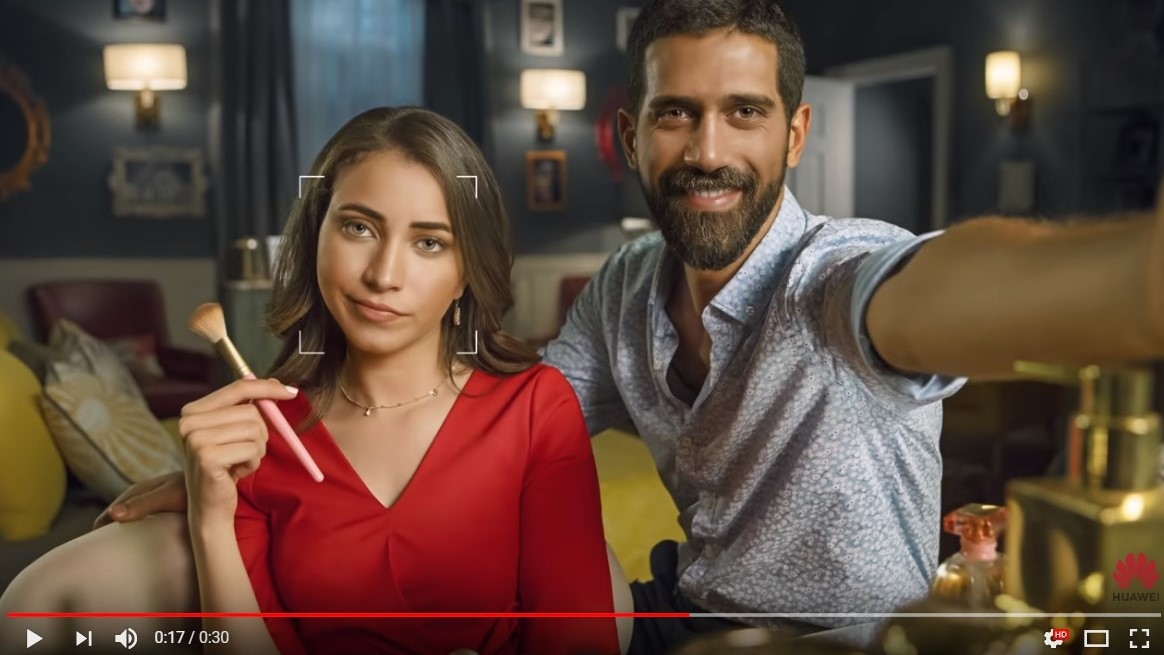 Huawei doesn’t have the best track record when it comes to advertising. Campaigns for both its P8 and P9 phones were revealed to be at least a little dishonest, and it seems the advertising around its newest launch, the Nova 3, falls into the same category.

A 30-second advert for the phone features a couple. The man wants to take a quick selfie, but because she’s hanging out at home she doesn’t have any makeup on, so she’s not on board. Enter the Nova 3 and its beauty AI feature, making it look like her face is fully done up. A lovely selfie ensues. Look!

So far, so innocuous (well, apart from the entire narrative around women needing a makeup filter in the first place, but that’s another story). But it’s all gone south for Huawei because the advert’s actress, Sarah Elshamy, posted a few behind-the-scenes snaps of the filming on her Instagram account. And it turns out that lovely selfie was actually captured by a great big DSLR, and not in fact the Nova 3. As the since-deleted picture below shows, the guy taking the supposed selfie in the typical arms-outstretched position is actually holding… nothing. Whoops. 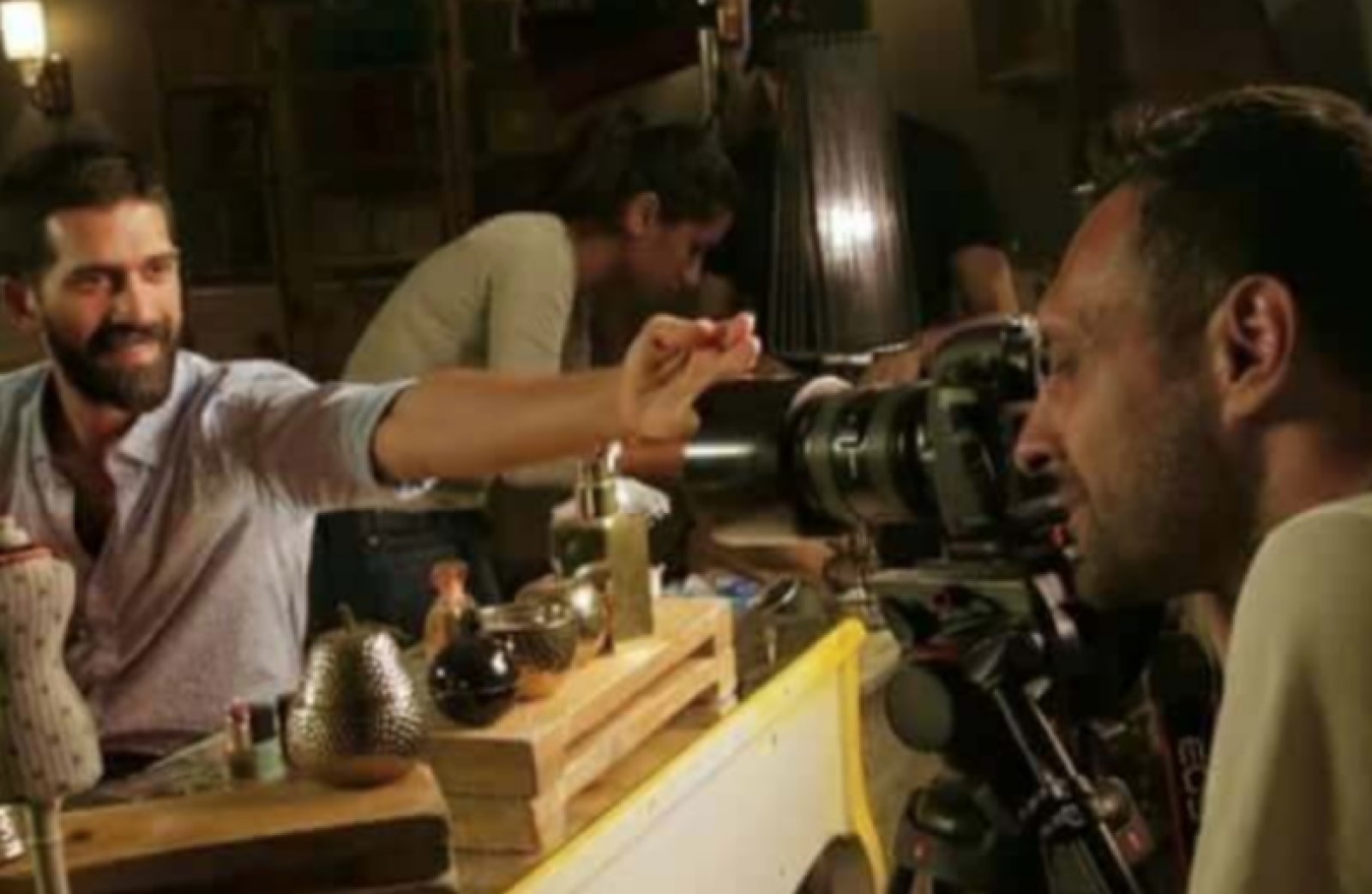 Now, Huawei never explicitly said that the advert was shot on the Nova 3, and of course it’s well-accepted that advertising is a land of smoke and mirrors and probably not that big a deal in the grand scheme of things – companies tweak the truth all the time in order to peddle their wares. But this is just deliberately misleading. And pretty embarrassing for the company, too. We’ve reached out to Huawei for comment on this, although you can probably expect a statement similar to the one issued after the P9 fiasco, where the company waxed lyrical about its intentions to “inspire the community”.